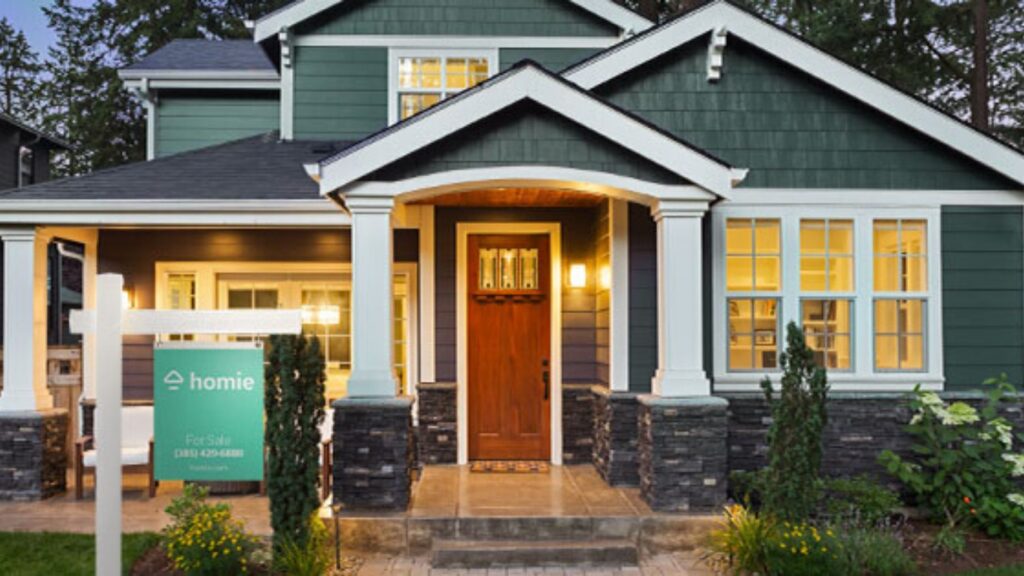 A company spokesperson confirmed that 119 of Homie’s 414 employees were laid off on Friday due to a “changing real estate market.”

Utah-based flat-fee brokerage Homie has laid off approximately a third of its employees, the company wrote Saturday on Linkedin in a post that attributed the decision to a “changing real estate market.”

One hundred nineteen of Homie’s 414 employees were laid off, a company representative confirmed Monday.

In the Linkedin post, Homie wrote that it would shift gears into making homeownership more accessible for buyers amid an ongoing inventory shortage.

“Limited housing inventory has also created a challenging real estate market for home buyers; driving up prices and making homeownership less and less accessible,” the post states. “We are now refocusing on helping solve this problem by making buying a home possible for more people. Those leaving today have helped to build the products to make this a reality. They will be greatly missed.”

The brokerage was founded in 2015 and almost immediately made waves for its business model, wherein it charges buyers and sellers a flat fee of $1,500 instead of a commission while still utilizing agents and attorneys who guide customers through the closing process. The company has expanded to offer home loan, insurance, and title services.

The layoffs will not impact the company’s ability to serve clients in Utah, Arizona, Nevada, Colorado and Idaho, according to the message on Linkedin.

A company representative did not respond to questions from Inman regarding what sections of the company were most affected by the layoffs.

Homie has raised a total of $35.1 million in venture capital throughout its existence, most recently raising $23 million in a Series B round in February 2020, which the company said it planned to use to expand into Las Vegas and two other Southwestern markets by the end of that year.

In 2020, the company became the leading real estate brokerage in Utah by transaction value and volume after its revenue soared 150 percent in 2019, Inman reported at the time.

In March 2021, it sought to add 1,000 buy-side agents across all the markets it serves, but mainly concentrated in Utah. The company increase its staffing by 76 percent in early 2021, at one point nearing 500 employees.

The company’s seven-year tenure has not been without controversy. After causing a great deal of disruption in Utah’s housing market, it was the subject of an investigation in 2017 by the Utah Division of Real Estate. The firm ended up acquiring a broker license as a result of the investigation.

It also drew scrutiny due to an unusual marketing campaign in which it waged a fake campaign for Senate in Arizona, paying for ads imploring viewers to “Vote for Homie.” The campaign attracted the attention of Arizona Attorney General Mark Brnovich, who launched an investigation that led to an agreement between the company and the government to stop running the “misleading” advertisements and delete all data they collected from the campaign.

The layoffs come as several other companies in the mortgage space have slashed jobs in the face of a changing economy and climbing mortgage rates. On Friday, the 30-year fixed rate rose above 4 percent for the first time since 2019.

While only 6 members of the home loans team at Homie were affected, Better.com laid of 900 employees on a zoom call in December, Keller Mortgage laid 0ff 150 new recruits last year following a hiring spree and Guaranteed Rate laid off 348 employees in late January.