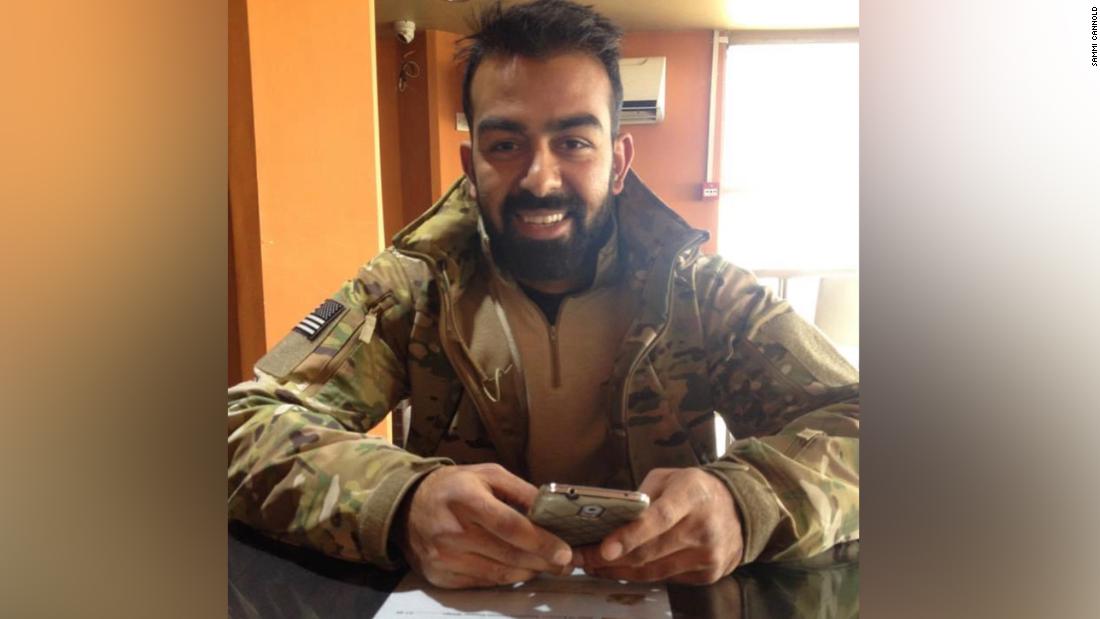 On Friday, the same day that the Rauf brothers were released, a “proof of life” video surfaced of Mark Frerichs, an American who was kidnapped more than two years ago and believed to be held by the Taliban and its affiliates before they took over the entire country last August. Frerichs, a Navy veteran and civil engineer, was working on development projects in Afghanistan.

The video was obtained by the New Yorker, and Frerichs’ sister confirmed his identity.

Along with Frerichs, the Taliban has also detained British citizen Peter Jouvenal, a businessman and former television journalist who filmed the first television interview with Osama bin Laden for CNN in 1997. Jouvenal and I have been friends since we first worked for CNN together in Afghanistan nearly three decades ago.

He was taken into custody by the Taliban in mid-December, around the same time that four other British citizens were also detained.
Jouvenal’s family and friends, who worried his detention could have been an error, released a statement in February, saying, “He is a Muslim, knows Afghanistan better than most foreigners, is married to an Afghan (they have three daughters), and speaks both main languages. He is being held without charge … Before his arrest, he was working openly and had frequent meetings with senior Taliban officials.”

If the Taliban sincerely want to be treated as the responsible de facto government of Afghanistan, they should release the British and American citizens that they continue to hold.

The Islamic holy season of Ramadan is beginning around the world, which is traditionally a time for charity and reconciliation. The Taliban should use this occasion to release the six detainees that they are holding.

And if they aren’t willing to do so, the British and American governments should also leverage the considerable aid that they are continuing to give to humanitarian organizations in Taliban-controlled Afghanistan to secure the release of their detainees.