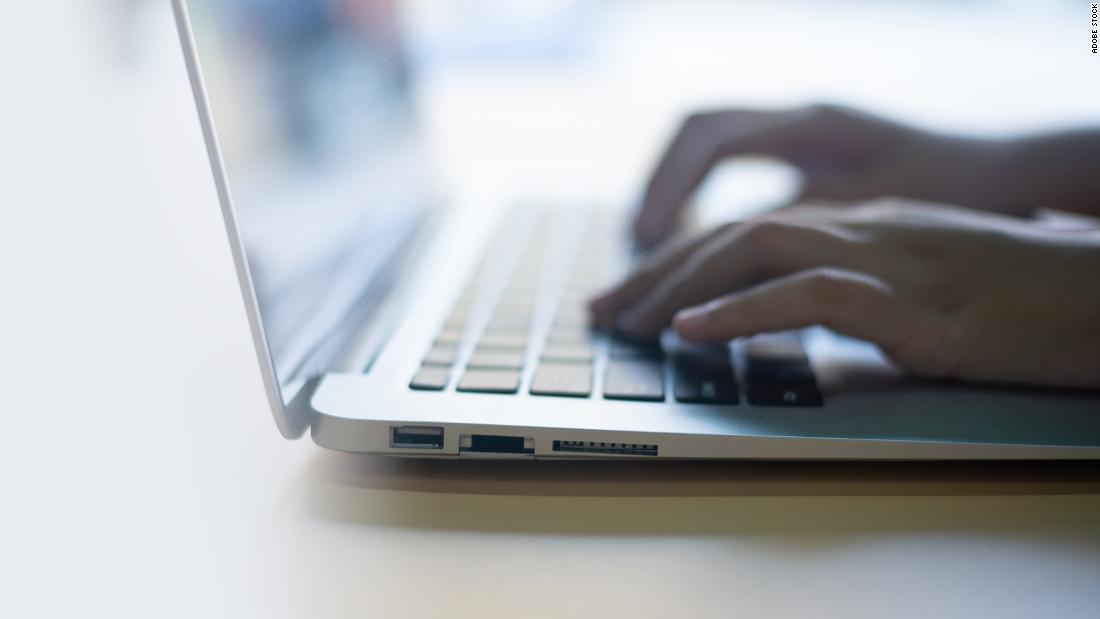 Web3 promoters would say it’s a new version of the internet that is owned by users and builders and powered by tokens or crypto. Unlike Web2 — the current web, which is dominated by centralized platforms, including Google, Apple, and Facebook — they claim Web3 will use blockchain, crypto and NFTs to take the power away from Big Tech and transfer it back to the internet community.

Even worse, these crypto projects are becoming more centralized as the market matures. When Ethereum launched seven years ago, insiders controlled just 15%. But more recently, Web3 projects have launched with insider ownership of 30% to 40%.

The new guard also looks older and more guardian than the old guard. Specifically, these are dudes from Stanford or Harvard who serve under the delusion they are giving the power back to the people while accidentally making billions. Every member of Forbes’ 2021 crypto-billionaires list is a man. A third of them attended Stanford or Harvard. What could go wrong? Out of the 12 men on the list, only one isn’t White.

The potential to establish monopoly power by owning the rails — that is, to centralize — is increasingly what venture capitalist (VC) funds seek out and fund. And that’s the true protocol for Web3.

OpenSea, the world’s largest NFT marketplace, is eerily similar to other exchange platforms. In return for making transactions easier and modestly safer, the company takes a 2.5% cut of every transaction. The largest crypto exchange, Coinbase, operates in the same way. It has high fees and is run by a CEO who’s granted himself and his VC investors dual class shares with 20 times the voting power of regular ones.

Preaching liberation while sequestering into gated communities is endemic to tech and venture capitalists. The personal computer was going to free us from the grips of IBM’s dominance and mainframes, but it fell under even greater control of Microsoft. Apple claimed to be a revolutionary fighting Big Brother, but it erected the greatest tollbooth for creativity in history: the App Store.

Web3 has different colored hair, but the same DNA as these earlier web paradigms, which decentralized services at an unprecedented scale in order to turn around and centralize wealth again at an unprecedented scale to a select few. Is that a good thing? Well, just ask a parent with a teenage girl addicted to social media. Said differently, there is no Web3. There’s just another tech buzzword that no one seems to fully understand — at least for now.