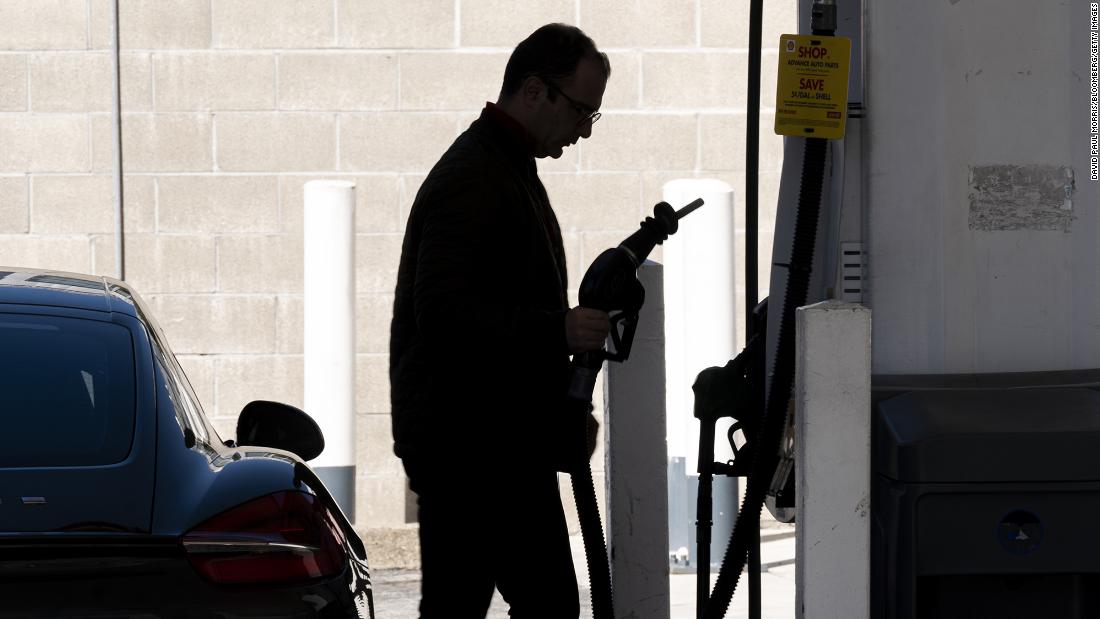 Even worse: there is the growing threat that rising inflation will overwhelm the nation’s strong economic recovery, resulting in a recession.

Inflation is as high as it has been in nearly 40 years. Because of the quickly rising prices, the typical American household, which makes less than $70,000 a year, needs to spend about $275 more a month, or $3,330 a year, to purchase the same goods and services they did last year, according to my own analysis.

Fanning the higher inflation is the pandemic, and the severe disruption it has caused to global supply chains and the workforce with the millions of people it has made sick and unable to work or fearful of going to work. And, as the pandemic fades, so too eventually will the uncomfortably high inflation. But this won’t happen next month or even this summer. Unscrambling the global economic mess created by the pandemic won’t be easy, and it will take a couple years to see inflation come back down to a level we feel comfortable with.

Russia’s invasion of Ukraine complicates things further, ensuring the pain of inflation is set to get worse and last even longer. Global oil prices have risen dramatically since the invasion began to more than $110 per barrel. Even though global supplies have not been significantly disrupted by the Russian invasion, there is a considerable threat that they will be. The higher prices we’re seeing are a premium oil traders add to oil prices to compensate for this risk. If supplies are significantly disrupted, then we could see oil prices rise to more than $140 per barrel and gas prices rise to more than $5 per gallon.

But even assuming there are no supply disruptions, and oil settles in near $100 per barrel, then American consumers will still be paying more than $4 for a gallon of regular unleaded by this spring, according to my own estimate. If sustained, $100-a-barrel oil would ultimately add as much as half a percentage point to year-over-year consumer price inflation, based on simulations of Moody’s Analytics’ model of the global economy, which accounts for the impact of higher oil prices on the production and transportation of goods. That would cost American households another $50-plus per month in higher gasoline bills.

Also worrisome is that oil and gasoline prices play an outsize role in shaping the inflation expectations of global investors, businesses and consumers. Most of us purchase gas regularly and see the price each day as we go to and from work. Nothing influences people’s thinking about future inflation more than what they are paying at the pump today.

If inflation expectations start to rise, then the Federal Reserve will likely feel compelled to raise interest rates more aggressively. The Fed knows that if inflation expectations increase, then this may ignite a so-called wage-price spiral. That is, workers will demand their employers pay them more to compensate for the expected increase in their cost of living, businesses will agree to do so as they will feel they can pass the higher cost along to their customers, and so it goes.

The last time this happened in the 1970s and early 1980s, it ended very badly, with a weakened economy suffering double-digit inflation — or stagflation. The only way to break the wage-price spiral was for the Fed to jack up interest rates and push the economy into recession.
Even before the Russian invasion, global investors had been anticipating the Fed to increase rates as many as seven times this year in an effort to stem inflation. This would be difficult for the economy to adjust to, but doable. However, if the Fed hikes rates any further than that, it would meaningfully increase the odds that the economic recovery will falter.
President Biden has ordered that oil from the nation’s Strategic Petroleum Reserve (SPR) be released to help quell higher oil prices. Allies in Europe and Asia are taking similar action, which will provide an additional 60 million barrels to global markets. While this is the right thing do, as the SPR is supposed to be used in crises like the current one, it is much too little to have an impact on prices. The world consumes about 100 million barrels of oil a day.
Criticism that the administration’s efforts to address the threat posed by climate change is significantly contributing to the higher oil prices are specious. To be sure, the administration is working to make fossil fuel production less economically attractive and green energy investments more, but this will play out over years and decades.

Russia’s invasion of Ukraine is wrenching to watch as it inflicts an enormous toll on the Ukrainian people. Hopefully, for their sake there is a resolution soon. It is also critical to ensure that our high inflation recedes and economic recovery remains intact.