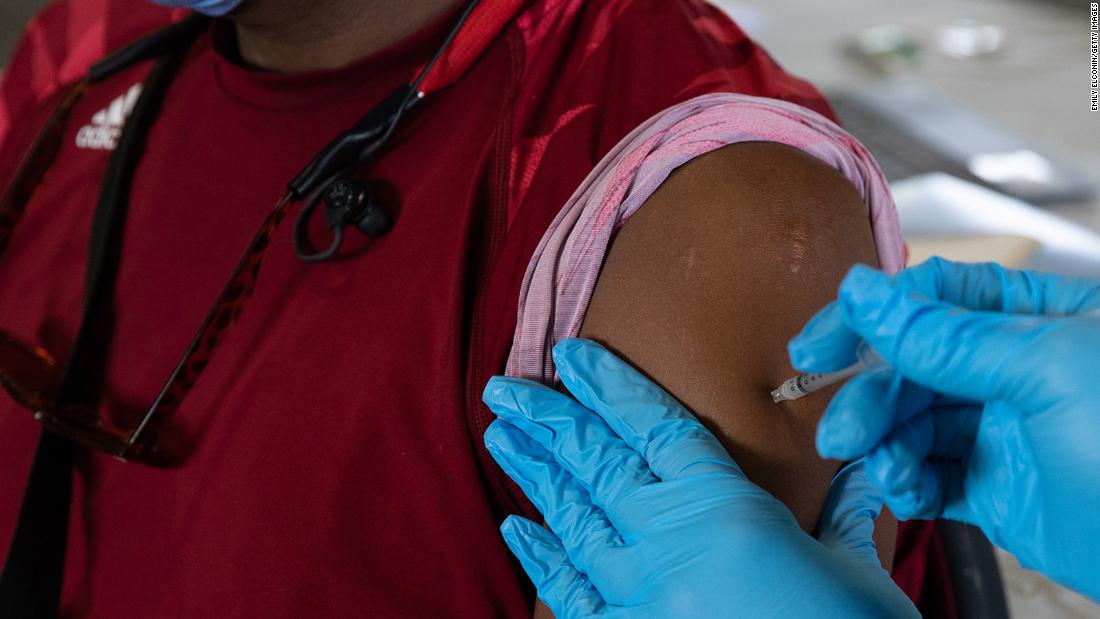 In the coming days, weeks and months, as those eligible for this extra dose decide whether to roll up their sleeves, we can expect the public chatter to take all the varied tones we’ve heard over the past two years: indignation that our health authorities dare to suggest yet another vaccine dose, delight that another vaccine dose will boost waning immunity and everything in between.

Though it’s clear that the FDA is being tip-toe cautious, I love their decision. Let’s face it: Every time we have thought the coast was clear on Covid, we have been wrong. And every time we thought we were collectively immune enough from the virus — from prior disease or from the vaccines — we have been wrong. And, as with previous vaccine decisions, there is data, albeit early and not all peer-reviewed, that informed the FDA’s decision.

First and foremost, there is no evidence from any of the studies reported thus far — numbering hundreds of thousands of people who have received four vaccines — that the fourth vaccine is unsafe. Its side effects appear to resemble those of vaccine three: achy arms, a little fever, but nothing new.

Here’s what we know about how effective the fourth dose appears to be: Israel, as has happened numerous times through the pandemic, has led the exploration of whether the fourth dose is beneficial to protect against Covid. Thus far, there have been three reports of different Israeli populations. The results are spotty but compelling.
The first study, published recently in the New England Journal of Medicine, examined the clinical and immunologic impact of the fourth dose in 1,000 health care workers (average age in the mid-to-late 50s) whose third vaccine was at least four months prior. The study was not randomized or controlled and the four-time vaccinees were followed for less than a month. The good news: Antibody levels jumped nicely; the no news: There was only a trivial reduction in clinical illness among the fourth dose recipients.

Though disappointing, this was a mostly not-old group, all of whom were healthy enough to work full-time; it may be that such a group has little clinical protection to gain from improved antibody levels.

The second study is larger and reported in the media but not available yet for direct scrutiny. According to media reports, 563,465 people 60 and older (average age 73) managed in one of Israel’s state-mandated health services were studied.

This study was not randomized or controlled; in all, 58% of people had received four vaccines and the remainder only three. Patients were followed for 40 days during the Omicron surge in Israel. Of note, uptake of the fourth vaccine was higher among those with higher socioeconomic status who might have easier access to early medical care and lower among the ultra-Orthodox Jewish population and among Arab citizens.

The finding is remarkable: The people with four vaccines had 78% fewer deaths than those with only three shots, from a rate of about 10 deaths in 10,000 infections (three vaccines) to 2.8 deaths in 10,000 infections (four vaccines). This shows both a reassuringly low death rate among those with three vaccines — but an even more reassuringly low rate for those with a fourth. And it demonstrates the benefit for a distinctly older age group: Two-thirds of all deaths were among those older than 80 years of age.
A third study of 100,000 people 60 years and older in a different Israeli health system showed a similar 73% reduction in severe illness and a 64% reduction in new infection.

What then does all of this mean? Well, it’s complicated and open to interpretation according to one’s own already-established view. Surely, the two larger studies, which have not been peer-reviewed, show very compelling evidence of a real and important health benefit for older people, especially those in their 80s and 90s. For them, the fourth shot means a more confident return to a normal life.

The jury is still out, however, on the benefit, if any, for younger and healthier people. This is, in part, what made the FDA decide to set the “eligible” age at 50. Though the data looks good (though not peer-reviewed) for older Americans, inclusion of this not old, though not young group, is a bit of a leap.

The predicament of having to decide before studies are complete, however, is a common one. And when in this particular bind, the best step is the one the FDA appears to have taken: revert to the basics.

While we twiddle our thumbs, another variant may enter the population at a sprint like it happened in December with the Omicron variant. And once it hits, scrambling to get more shots into more arms is a losing strategy as we saw, also, in December.

Therefore, I will schedule my appointment for my second booster shot. After all, in the crisis of a pandemic, answers can only be found expeditiously if people — be it for selfish or communitarian reasons — are willing to roll up their sleeves and contribute to the public good. And in doing so, we add our individual contributions to the mass of real world evidence that will inform all future decisions on the pandemic and health care in general.