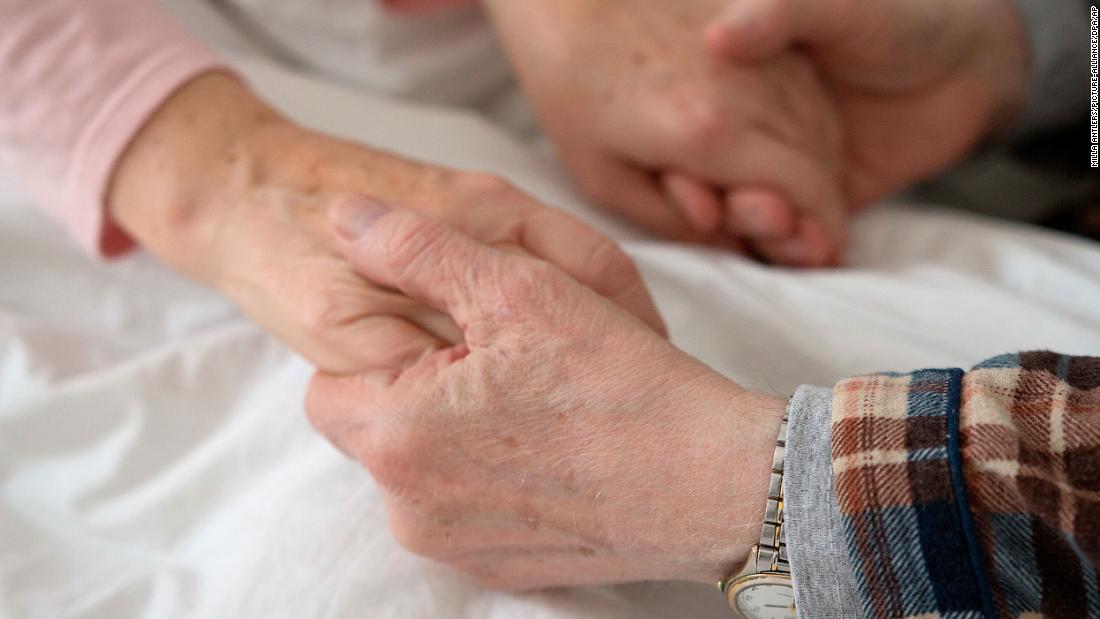 The ​Death with Dignity Act, enacted in 1997, allows terminally ill ​people in the state to end their lives through ​physician-assisted suicide.

In response to the lawsuit filed by ​Dr. Nicholas Gideonse, ​an Oregon physician who ​was represented by Compassion & Choices, ​a non-profit that advocates for physician-assisted suicide, the state “decided it would not apply or otherwise enforce the residency requirement under the Act,” ​according to the Notice of Settlement filed in the US District Court ​in Portland​, Oregon,​ on Monday.

The Oregon Health Authority, the Oregon Medical Board, and the Multnomah County District Attorney’s Office “agreed to draft internal directives stating that they would not apply or otherwise enforce the residency requirement,” according to the settlement.

“Oregon has long been the leader in respecting the rights of dying people and state officials’ swift resolution of this suit is very much in line with these values. Now, Dr. Gideonse no longer has to disrupt the continuum of care for his non-resident patients who want this option,” said Kevin Díaz, the chief legal advocacy officer for Compassion & Choices.

“Thanks to this settlement, if Dr. Gideonse provides medical aid-in-dying prescriptions to non-Oregon residents who otherwise qualify for a prescription under the Oregon Death with Dignity Act, he no longer faces criminal and civil penalties,” said Darin M. Sands, a cooperating attorney on behalf of Compassion & Choices. “And he doesn’t have to fear potential medical board disciplinary actions, up to and including the loss of his license to practice medicine.”

The settlement also requires ​the Oregon Health Authority to initiate a legislative request to permanently remove the residency requirement from the state law.

The National Right to Life Committee, an organization that opposes both physician-assisted suicide and abortion rights, said the change would “turn Oregon into a center for assisted suicide tourism” and argued changes like this remove safeguards around existing state law. The group was not named as a part of the lawsuit.

Physician-assisted suicide is legal for residents in nine other US states — Colorado, Hawaii, Maine, New Jersey, New Mexico, Vermont, Washington, Montana and California — as well as the District of Columbia​.

Individuals must have a terminal illness as well as a prognosis of six months or less to live. Physicians cannot be prosecuted for prescribing medications to hasten death.

The Oregon Medical Board and the Oregon Health Authority did not have a comment when reached by CNN.