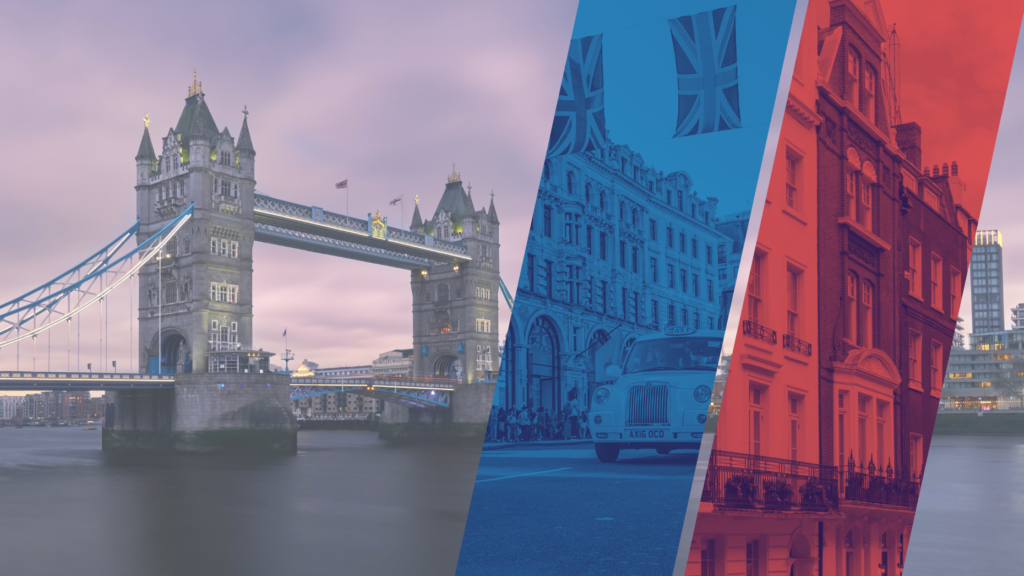 London has become Pacaso’s first UK-based luxury home market, its second in Europe after launching its overseas operation in Marbella, Spain, in late 2021.

London has become Pacaso’s first UK-based luxury home market, its second in Europe after launching its overseas operation in Marbella, Spain, in late 2021.

The technology-backed vacation home platform, which sells shares of ownership in luxury homes, announced it has acquired a three-bedroom penthouse on iconic Queen Street in Mayfair. Shares from 1/8 to 1/2 of the home are now available, starting at £1,084,000, or $1.429 million.

The home’s website listing says that “On the British Monopoly board, the two most desirable and expensive spots are ‘Park Lane’ and ‘Mayfair.’ This stunning Mayfair penthouse duplex apartment will demonstrate exactly why it’s up there right at the top.”

The company is growing rapidly in its effort to make second home ownership more attainable, spawning direct competitors and securing homes from Maui to Wyoming to the Florida Keys. It announced its first home in Arizona this past week.

Aspiring owners can track opportunities on Pacaso Access, a $1,000 app that offers 24-hour advance notice of new listings and a tiered cash-back incentive. Down payments can be financed and shares purchased with multiple forms of cryptocurrency.

​​“Pacaso is thrilled to be launching in the UK, which has been on our radar since we first launched in Europe last year” said Pacaso Global President Razor Suleman in a statement. “We’ve seen an incredible amount of demand already, and are excited to be able to offer people a new way to co-own a luxury home.”

In its U.S,-based markets, Pacaso hires up to eight local service providers, such as maintenance professionals and interior designers, to attend to its properties. The company typically chooses a local agent to list the home and encourages all buyer agents to introduce clients to its model. Agents are paid 3 percent commissions and awarded 500 RSU, or restricted stock units, in Pacaso equity at closing.

“Co-owning a home is a more responsible way to own a second home as it better utilizes existing property on the market,” said Pacaso CEO and Co-Founder Austin Allison. “We are boosting sustainability in the second-home real estate market by now helping families purchase and enjoy their homes that would otherwise be sitting empty a majority of the year. With Pacaso, homes have a nearly 90 percent occupancy rate.”