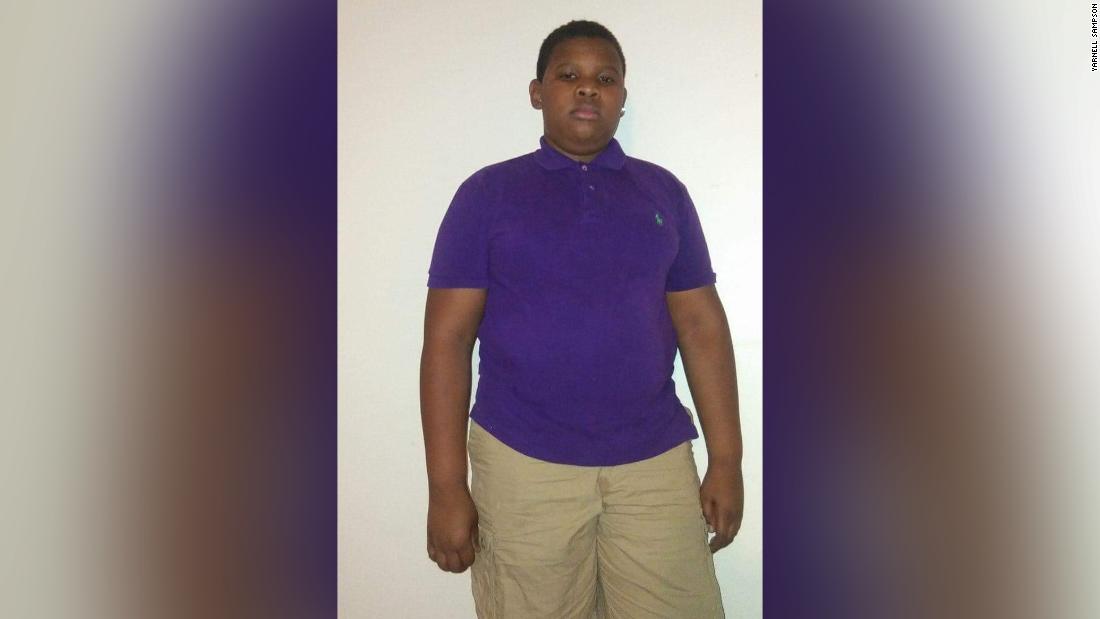 Tyre Sampson, 14, of St. Louis, Missouri, died Thursday night after he fell from the FreeFall drop tower ride at ICON Park in Orlando.

Sheriff’s investigators will determine whether the incident was an accident or intentional, and from an initial investigation, “it appears to be a terrible tragedy,” Orange County Sheriff John Mina said.

On Saturday, attorneys Ben Crump and Bob Hilliard said they had been hired separately by the boy’s parents. The attorneys ask anyone who saw anything to contact them.

“This family is shocked and heartbroken at the loss of their son,” Crump said. “This young man was the kind of son every parent hopes for — an honor roll student, an aspiring athlete, and a kind-hearted person who cared about others. Needless to say, his family is absolutely devastated.”

Hilliard said, “Families have a right to expect these national theme parks, making millions of dollars, will keep their children safe and will put that safety above all else.”

The FreeFall takes riders to the top of a 430-foot tower, tilts them face to the ground, and falls at speeds of up to 75 mph, the ICON Park’s website says. Operators call it the world’s tallest freestanding drop tower, the sheriff’s office said.

The ride has been closed until further notice while the incident is investigated, and the company said it is working with the sheriff’s office and officials on a full investigation.

A video on social media purports to show the incident.