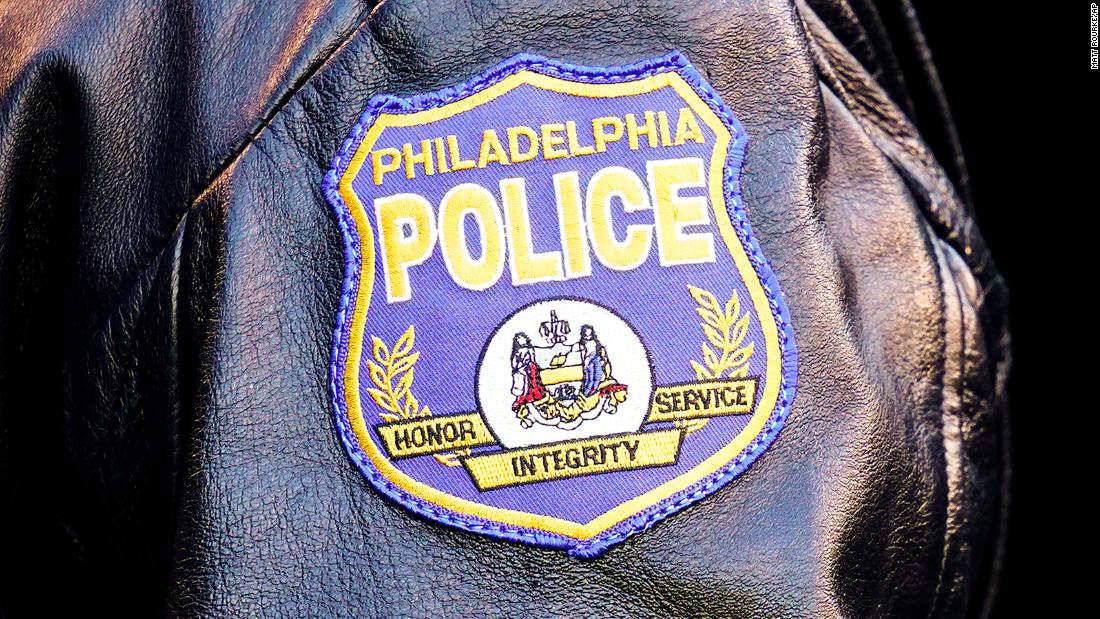 Mayor Jim Kenney requested a waiver to lift the residency rule — which was first adopted in 2020 and aimed to diversify recruits for the Philadelphia Police Department and the Department of Prisons — citing high vacancies for positions, the statement reads. Lifting the rule, Kenney said, will enable departments to broaden their potential pool of applicants.

“The two-year-old measure, offered as a vehicle to help drive diversity within the City’s police force, has been a hindrance in addressing critical staffing shortages within both the Philadelphia Police and Prisons Departments,” Philadelphia City Councilmember Derek Green said in a statement Thursday.

“While I appreciate Mayor Kenney’s attention to the residency issue, officers’ starting salaries are below the national average and this pay gap is the other major reason, according to Commissioner (Danielle) Outlaw, that we are having difficulty hiring new officers,” he said.

Police union Lodge 5 Fraternal Order of Police opposed the residency requirement from the beginning and said it hopes the removal will help with recruitment efforts.

“It’s all-hands, on-deck to solve an uptick in violence and we need to do everything in our power to recruit the best and brightest to serve in our police department, whether they live in or outside of our great city,” Lodge 5 Fraternal Order of Police President John McNesby said in a statement.

The Philadelphia Civil Service Commission, which granted the waiver Friday, does not have an official end date, but the mayor’s office said it will continue to assess whether the waiver is necessary.

Philadelphia’s residency waiver comes as police departments across the nation have looked for ways to attract more recruits. Covid-related staffing shortages and a national and local reckoning over the role of policing has driven potential new police officers away from the profession, departments have said.
After Chicago Police announced the department would waive a college credit requirement for some recruits, 400 candidates applied that same day and the department has had continued spikes of applicants since then, Chicago Police Superintendent David Brown said in last month.

“So the catch up is really about getting the applicant pool much wider, much more experienced, and more importantly, much more diverse as we fill our vacancies,” he said.

While residency requirements are on their way out in Philadelphia, other cities are looking to institute similar policies. Earlier this year, New York Mayor Eric Adams threw his support behind incorporating residency requirements for the city’s police department after revealing his “Blueprint to End Gun Violence.”