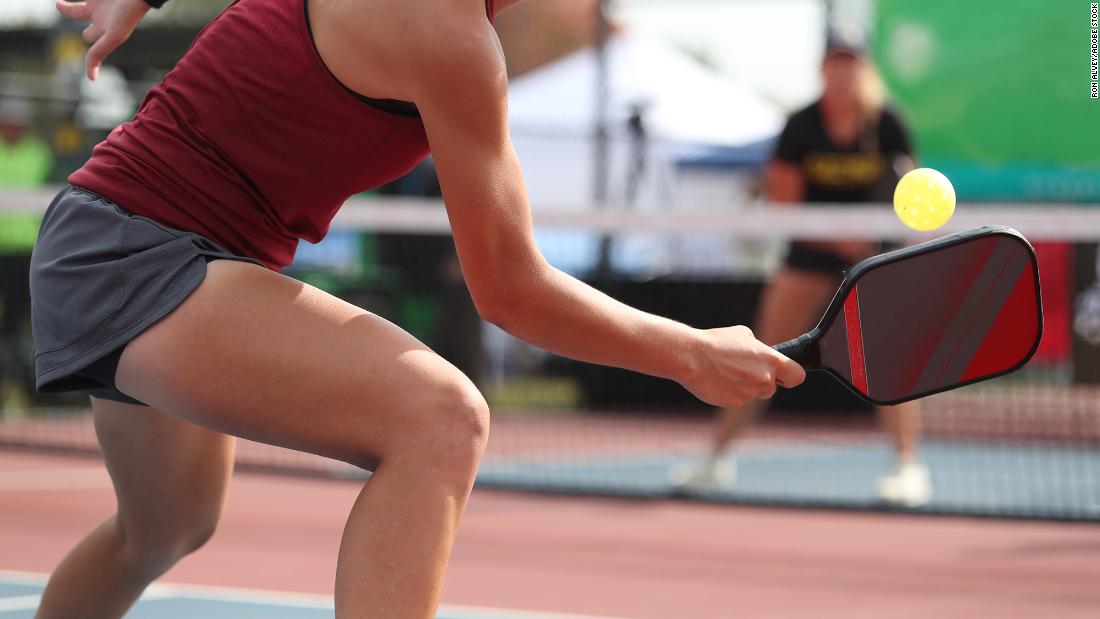 Retail analysts say it’s become necessary for mall operators to diversify the in-mall experience beyond shopping in order to stay relevant to consumers — especially as the pandemic has made online shopping more popular than ever.

“There are generations of families, grandparents to grandchildren, who like to spend their Saturday morning or Sunday afternoons at the mall,” said Burt Flickinger, retail expert and managing director of retail consultancy Strategic Resource Group. “Offering them other activities, like indoor skydiving or Legoland theme parks, that allow them to spend this time together outside of a store is a good way to keep them at the mall longer and to keep spending.”

It also could be a boost to store tenants, he said. “Ironically, our research also shows that adding entertainment experiences shifts more money to mall retailers and not away from them,” said Flickinger.

Tanger Outlets (SKT), which operates 36 upscale open-air outlet centers in 20 states and Canada, is looking to augment the shopping experience at its locations with such experiential offerings as virtual golf, microbreweries and yes, Pickleball.

The company said the aim is to attract new and younger customers and get them to spend more time at the outlets when they shop.

Golf is another attraction, he added. “A lot of our centers are in resort areas and golf is popular.” A Tanger Outlet in Hilton Head, South Carolina, has added XGolf: a three-in-one concept that includes a grill and sports bar, an indoor golf simulator experience and a golf pro shop.

“We want to expand experiential opportunities like these across our portfolio,” said Yalof.

And if you have an itch to learn about beekeeping, Tanger has you covered there, too, with honeybee colonies on the roofs of some of its locations. That’s through a partnership with Alvéole, a social beekeeping company that provides programs and habitats for the declining bee population in the US. It offers opportunities for people to learn about and get involved with urban beekeeping.

One activity that’s captivated America through the pandemic is Pickleball. It’s like tennis, but not really. The game is low impact, played on a smaller court, either indoor or out, and combines elements of tennis, badminton and ping-pong.

You play it with a paddle and a plastic ball with holes. Best of all, there’s no training required, making it suitable for all ages.

How popular is Pickleball? It’s the fastest-growing sport in America for the second straight year, according to The Sports & Fitness Industry Association, and has more than 4.8 million players nationwide — a jump of 39.3% from two years ago. Tennis, another popular sport, had 21.6 million players who hit the courts in 2020, up 22% over the previous year, according to the latest data from the United States Tennis Association.

“One of our new executive vice presidents is a ranked Pickleball player,” said Yalof. He said Tanger is currently in talks with a company that combines Pickleball and food and beverage options.

Malls are an ideal setting for the game, said Laura Gainor of USA Pickleball, the national governing body of the sport. “It is a Pickleball player’s dream, because it’s a big indoor space and you can play the sport year-round,” she said.

A Pickleball court is one-fourth the size of a tennis court. “You can fit six or even 12 courts in an empty department store space,” she said. “And these courts can be permanent or temporary. It only takes a couple of minutes to set up a court and to dismantle it.”

Examples are already popping up. A vacant space in a shopping center in Colorado Springs, Colorado, is being transformed into a large indoor Pickleball complex, according to a local report.

Pickleball has also caught the attention of Brookfield Properties, which operates 170 malls across 43 states.

“I think Pickleball is pretty neat,” said Britton Burridge, Brookfield’s vice president of leasing. “Having a Pickleball court attached to a restaurant definitely makes sense. It’s about finding the right location in terms of space. But we are definitely interested.”

Burridge said, “As much as we love the retail stores at our centers, a mall visit is a social experience. All of these other experiences help to increase the dwell time at a mall, making us more relevant to today’s consumers.”

Some popular experiences at Brookfield malls, he said, are virtual gaming concepts that transport the player into the game via VR and indoor skydiving. Burridge said his team has looked to capture consumers’ attention in other creative ways, such as traveling exhibits located in empty department stores.

“These operators have to act more and more like urban planners, in the sense that if the number of visitors drops below a certain point, the mall’s environment suffers, which further makes a trip to the mall less appealing for everyone,” said LaSalvia.

“By adding a greater level of diversity, there’s greater likelihood that at all different hours of the day there will be enough people to remain above that critical mass and keep the mall as lively as needed,” he said.