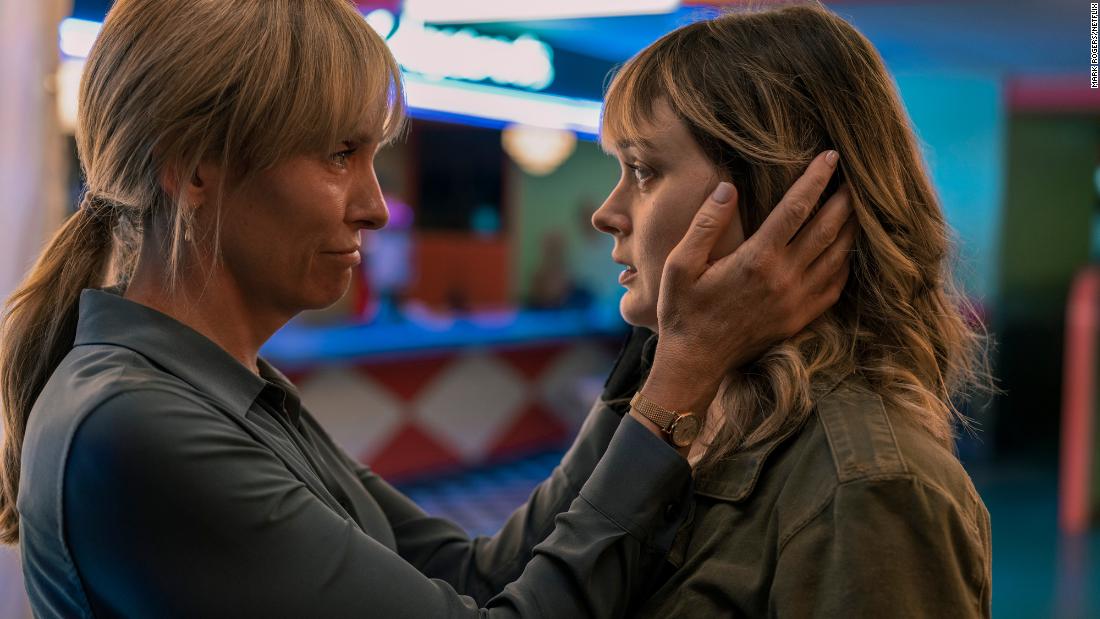 Perhaps foremost, the project serves as a showcase for Toni Collette, opening in a small Georgia town, where her character, Laura Oliver, is living an unassuming life, having raised her grown daughter Andy (Bella Heathcote) on her own.

Then, in one sudden flash, a disturbed young man starts shooting up the diner where they’re having lunch. Laura leaps into action to save her child, revealing a side of her mom that takes Andy aback.

Still, that’s just the first of many surprises, as Laura seeks to avoid media attention for her heroism, which, as it turns out, risks exposing her complicated past, sending Andy down a strange rabbit hole to uncover those mysteries.

Directed by Minkie Spiro, “Pieces of Her” cuts back and forth between Laura’s younger days and the present, unearthing shadowy figures as Andy begins peeling back the various layers. That includes the younger Laura’s messed-up family situation, her domineering father (Terry O’Quinn), and an earlier mother-daughter dynamic that might help explain their prickly relationship now.

In what feels like a common gripe with this genre, “Pieces of Her” puts the jigsaw puzzle together a bit too slowly, and the payoff in regard to what Laura’s hiding isn’t quite as good as the buildup. Andy is also a problematic character who seems too over her head to effectively deal with everything thrown at her, while those around her, including her former stepfather (Omari Hardwick), all seem to know a lot more than they’re letting on.

With her steely disposition and haunted stare, Collette (whose busy Netflix resume includes “Unbelievable” and “Wanderlust”) helps elevate things to a degree as Laura, though she’s absent for large chunks of time as the story unwinds Andy’s current efforts while flashing back to Laura’s history.

Netflix nevertheless seems to get considerable mileage out of these kind of “You might like” series, which plant enough of a hook to justify the relatively modest (in this case, eight-episode) commitment.

“Pieces of Her” proves reasonably compelling on that level and those terms, but as such series go, still feels as if it adds up to less than the sum of its parts.

“Pieces of Her” premieres March 4 on Netflix.