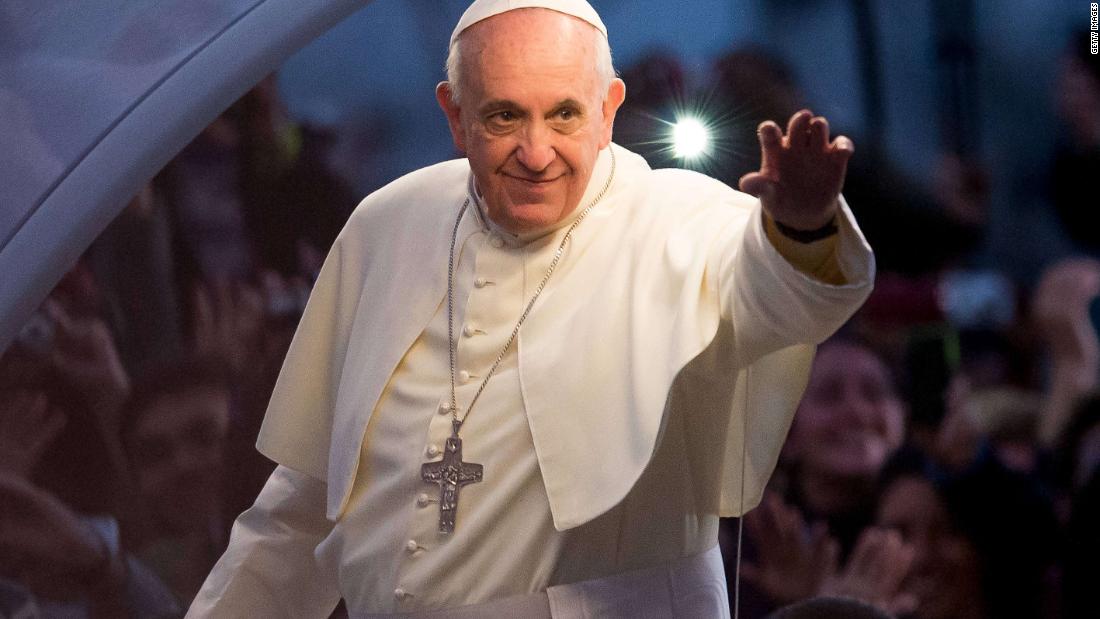 Speaking to Canadian indigenous leaders Friday in the Vatican, the Pope said that he feels “sorrow and shame for the role that a number of Catholics, particularly those with educational responsibilities, have had in all these things that wounded you, in the abuses you suffered and in the lack of respect shown for your identity, your culture and even your spiritual values.”

“All these things are contrary to the Gospel of Jesus Christ. For the deplorable conduct of those members of the Catholic Church, I ask for God’s forgiveness and I want to say to you with all my heart: I am very sorry,” the Pope continued. “And I join my brothers, the Canadian bishops, in asking your pardon.”

Pope Francis also told the representatives of the First Nations, Métis, and Inuit delegations that he will visit Canada.

“I will be happy to benefit again from meeting you when I visit your native lands, where your families live. I won’t come in the winter! So, I will close by saying, ‘Until we meet again’ in Canada, where I will be able better to express to you my closeness,” he said.

Indigenous leaders have long called for a papal apology for the harm inflicted for decades on Indigenous children. Last year, hundreds of unmarked graves were discovered on the grounds of former residential schools in British Columbia and Saskatchewan.