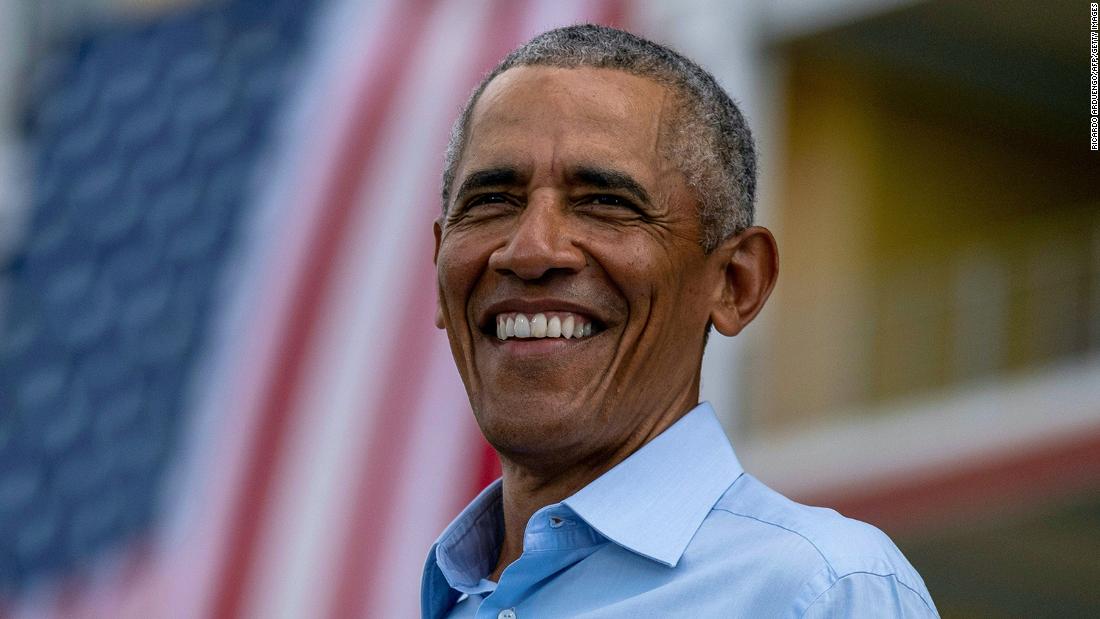 A White House official said Biden, Vice President Kamala Harris and Obama “will deliver remarks celebrating the success of the Affordable Care Act and Medicaid in extending affordable health insurance to millions of Americans as a part of the President’s agenda to cut costs for American families.”

“The President will take additional action to further strengthen the ACA and save families hundreds of dollars a month on their health care,” the official added.

NBC was first to report on the Obama appearance.