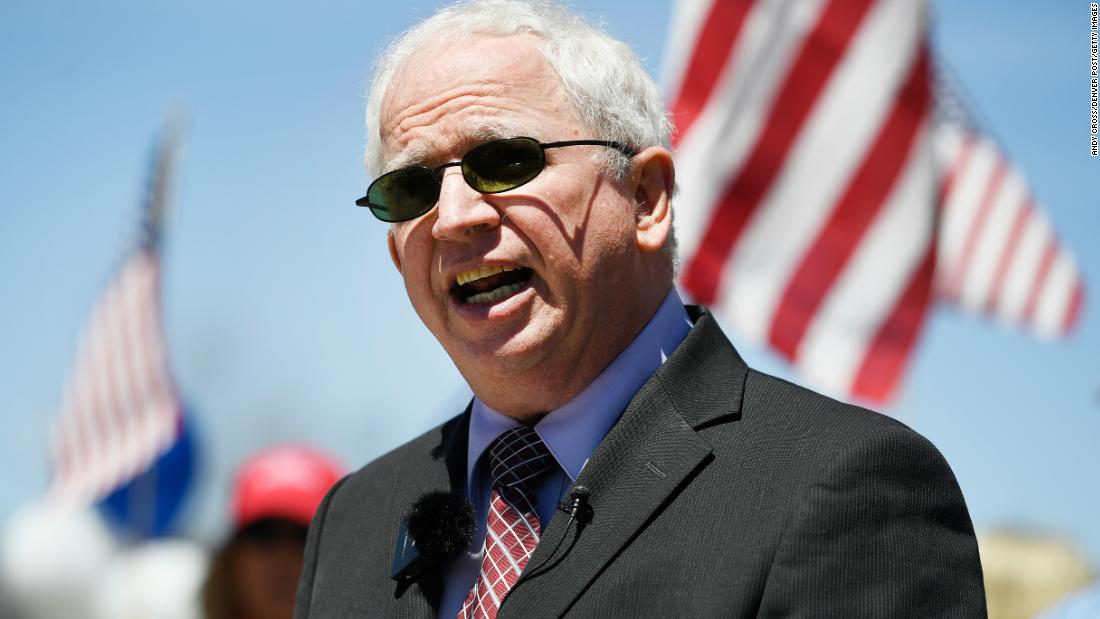 The State Bar announced its investigation of John Eastman in a statement Tuesday, noting that the probe began in September and is focused on whether Eastman violated California law or ethics rules governing attorneys in relation to the 2020 presidential election.

“We want to thank those who took the time to bring to our attention this information, which serves as the starting point for our investigation. We will be proceeding with a single State Bar investigation in which we will continue to gather and analyze relevant evidence and go wherever it leads us.”

Cardona told CNN he could not discuss the details of any particular investigation. Lawyers for Eastman said in a statement following the announcement that their client “expects the Bar’s investigation into these matters will fully exonerate him from any charges.”

“As was his duty as an attorney, Dr. Eastman zealously represented his client, comprehensively exploring legal and constitutional means to advance his client’s interests. Subsequent to that representation, he also sought to protect his client’s privileged communications ‘at every peril to himself,’ as his ethical obligation,” the statement said.

The review marks the latest example of Trump’s legal allies being exposed to potential disciplinary actions for their involvement in his election reversal gambit. Last week, a federal appeals court rejected a request by other Trump-aligned attorneys that the court block some sanctions they’ve received for bringing a frivolous post-election case making unsubstantiated claims of fraud.

Eastman had spearheaded an unsuccessful scheme to convince then-Vice President Mike Pence that he could overturn the election results.

Among those who had called on the California Bar to investigate Eastman was a bipartisan group of former public officials and lawyers who said the Bar should look at whether Eastman “violated his ethical obligations as an attorney by filing frivolous claims, making false statements, and engaging in deceptive conduct.”

“As the discipline and sanctions already meted out to other Trump attorneys demonstrate, a lawyer representing a politician and dealing directly with courts and third persons is not free to ignore reality. Instead, a lawyer must avoid speech that is intentionally false or deceptive,” the group wrote last year.

Cardona said Tuesday that “speaking generally, every lawyer admitted to practice in California takes an oath outlined by statute: to support the Constitution of the United States and the California Constitution, and to faithfully discharge their duties to the best of their knowledge and ability.”

He added, “California statutes and the Rules of Professional Conduct require lawyers to exercise honesty, integrity, and accountability in the course of their professional practice. Failure to adhere to the rules and statutes that govern the practice of lawyers may result in them being subject to discipline, in keeping with the State Bar’s public protection mission.”

Eastman is currently engaged in a legal battle with the House select committee as it, too, investigates his work for Trump leading up to the Capitol insurrection. He is holding back thousands of his emails from those investigators, saying those emails should remain confidential under attorney-client privilege protections. A judge will ultimately decide.

It’s not clear yet how much questions about his behavior as an attorney for Trump will play into the dispute.

CNN’s Devan Cole and Paul LeBlanc contributed to this report.