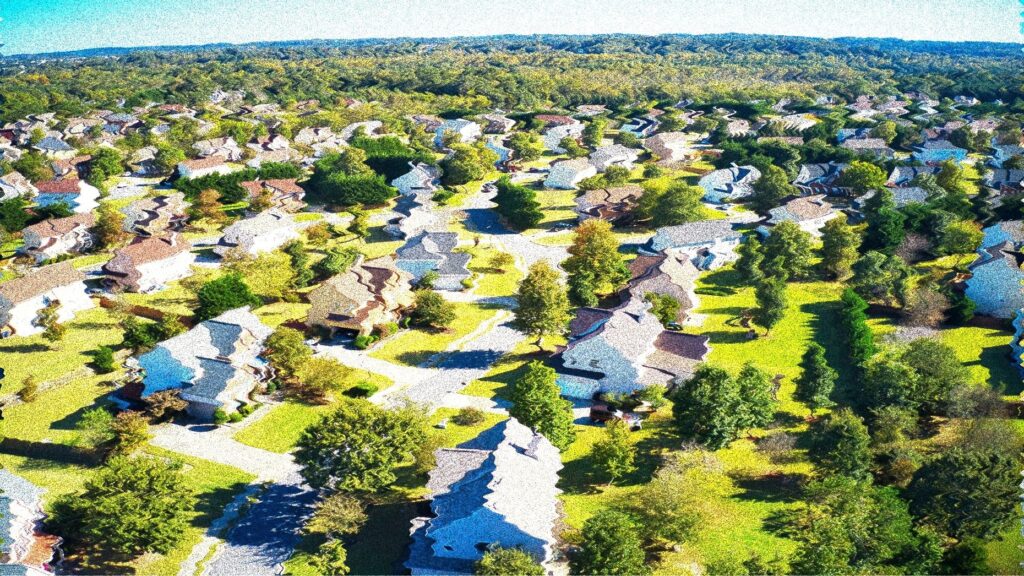 A growing number of independent investors — nearly 1 in 2 — believed heading into 2022 that the market was “worse” or “much worse” than a year ago, according to a year-end analysis by RealtyTrac.

Profit margins have narrowed to their thinnest point since 2011, with inflation and high home prices conspiring to thwart good deals and profitable sales, according to the report, released in January. The findings suggest traditional homebuyers aren’t the only ones struggling to score in an unprecedented housing market — and it’s weighing on smaller investors and home flippers.

“The market has gotten so hot that it’s been harder and harder to find deals,” Pat Rogan, an agent Christian Saunders Real Estate in northeast Pennsylvania, told Inman. “In the past, I would flip, I don’t know, four to eight properties a year. In the last year or two I think I only flipped two houses.”

The grim outlook comes as investors scooped up a record number of homes at an accelerated pace in 2021, according to Attom Data Solutions, which also found that investors bought more homes with cash late last year.

Indeed, some of the factors that have created one of the most competitive real estate markets in history are weighing heavily on small-time investors, several told Inman.

High labor and material costs appear to be eating into profit margins, and most investors remain concerned about how rising inflation will impact their ability to turn profits, according to the analyses by Attom Data Solutions and RealtyTrac.

Rapidly rising home prices caused in part by intense competition among all buyers for a small number of homes has put pressure on flippers to make a profit.

“ROI has definitely declined,” Tania Lavi, a commercial associate with Solas Real Estate in Oklahoma City who also works with residential investors, said. “But it is still higher in Oklahoma City than other areas.”

Indeed, Oklahoma City saw more investor activity than nearly any other city, according to the latest home flipping report by Attom Data Solutions, released in December 2021.

The city also had a higher return on investment than most cities, though it did fall from 192 percent to 127 percent from the second to third quarter last year.

According to the latest Attom report on investor activity, profit margins dropped in nearly half of the metro areas tracked by the firm. It was the biggest drop since early 2009 when the market was still adjusting to the effects of the Great Recession.

“What is likely happening is a combination of higher holding costs and investors simply overpaying for properties they flip,” said Todd Teta, chief product officer at ATTOM Data Solutions. “One key factor could be a recent increase in renovation costs during a period when the U.S. inflation rate has jumped to a 40-year high.”

In a February report, Redfin revealed investors were buying more homes than ever, scooping up a whopping 18.4 percent of all U.S. homes purchased in the fourth quarter, a record high. The data likely included both independent investors and iBuyers, which acquired more than 70,000 homes last year.

Some investors say they believe wealthy out-of-state investors are entering their markets and making it more difficult to buy homes. That may be partially true, as iBuyers entered dozens of new markets and purchased thousands of homes last year, according to Inman reports last year.

Traditional home flippers are also competing with iBuyers like Opendoor and Offerpad, which conduct business in much the same way as home flippers, buying with cash, conducting repairs and trying to resell at a profit.

IBuyers have moved to rapidly buy more homes in more markets, upping the likelihood that home flippers will have to compete with them.

“It’s worth noting that iBuyer market share soared to a new high last year,” Mike DelPrete a tech entrepreneur and business advisor, said in a recent presentation on iBuyers.

“Individual investors continue to cite traditional consumer homebuyers as a bigger problem when it comes to competing for homes than institutional investors,” Rick Sharga, an executive vice president of RealtyTrac, said.

All that competition and the ongoing lack of inventory drove up prices nationwide.

“I haven’t heard anything of them coming our way,” Dylan Saxon, an acquisition manager with WNY Home Buyers in Buffalo, said. “I know there’s a few hedge funds that buy out this way but not the iBuyers. It’s always a concern that they could come outprice us. They’re rapidly growing, rapidly expanding.”

If the reports from Attom and RealtyTrac seemed gloomy, there’s still room for optimism: foreclosures have nearly nowhere to go but up.

The share of homes in foreclosure hit an all-time low in 2021, according to Attom Data Solutions. If they begin to rise, it may open more homes to investors.

“An increase in foreclosure activity could provide more affordable inventory for investors, offsetting some of inflation’s rising costs,” the RealtyTrac report states. “Nearly 43 percent of investors think that foreclosure activity will rise to higher than normal rates, but stay below the level seen during the Great Recession.”