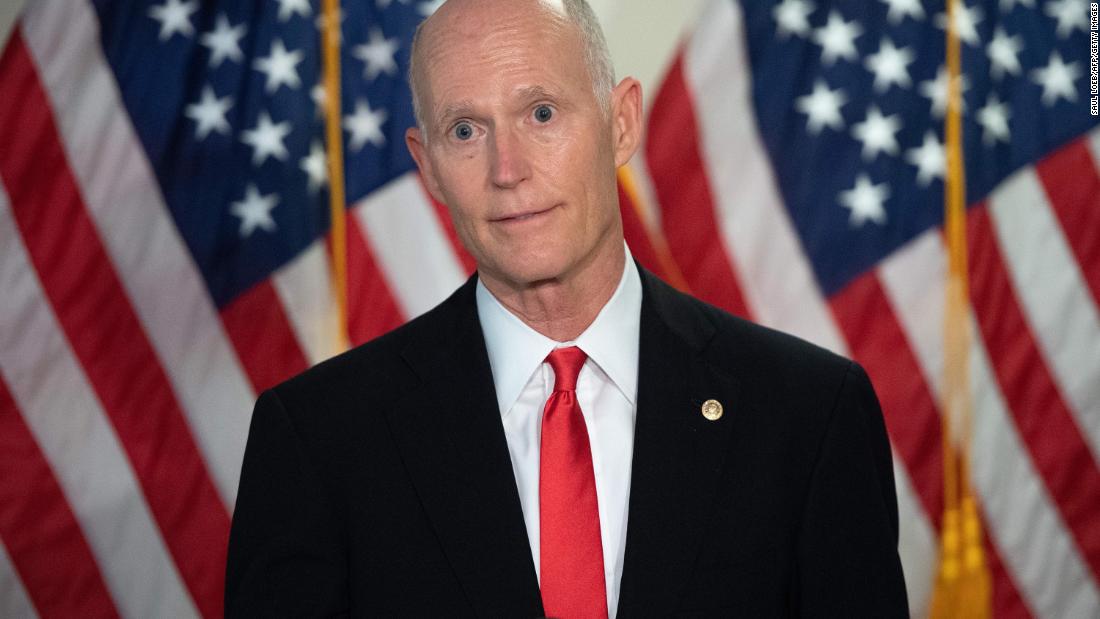 Sen. Rick Scott of Florida, the chairman of the National Republican Senatorial Committee, objected to a unanimous consent request from Senate Majority Leader Chuck Schumer to make a technical fix to the bill. Scott argued that there are issues with the legislation and that the Senate should slow down and work to improve it.

As a result, the Senate was not able to proceed to a planned vote to advance the bill Monday night. Schumer said that being unable to immediately make the technical fix will delay the bill, but vowed that the Senate will eventually pass it.

Now, absent an agreement to speed up the process, the Senate will have to restart the procedure needed to set up a final vote on the legislation in the chamber. It’s not yet clear when a final passage vote will take place.

The USPS reform bill has bipartisan support and passed the House last week by a vote of 342 to 92. The bill seeks to overhaul the Postal Service’s finances to help shore up its financial footing and allow it to modernize its service.

“I absolutely support getting something done to reform the Postal Service and ensure it’s more accountable to taxpayers and consumers,” Scott said.

He added, “The Senate should carefully and thoughtfully consider this bill. We should take all appropriate steps to make sure we get this right. The Senate has simply not been afforded the opportunity to do that.”

Schumer responded by saying that the USPS reform bill will pass the Senate, but the objection will “delay the bill,” forcing the chamber to go through an “elaborate” floor process.

Schumer continued to say, “It’s regrettable and it’s sad. There’s good news though. Even though this will delay the bill, we will pass it. We will have to just go through this elaborate process, the old fashioned and often discredited rules of the Senate that the senator from Florida’s employing. We’ll have to use them. But we will pass this bill because America needs it.”

Democratic Sen. Gary Peters of Michigan said he expects that the bill will pass sometime after the Senate returns from its upcoming recess next week. “It’ll happen after the break,” he said, noting they will “take it up as quick as we can.”

“There’s strong support to take it up,” he said. “The momentum is there. The support is there. This was just a hiccup basically.”

Schumer has been calling for swift passage in the Senate, but the majority leader said earlier on Monday that he planned to try to make a technical fix to the postal service reform bill later in the day by unanimous consent and hoped that Republicans would not block the change.

Schumer described the fix as needed to correct “a small clerical error made by the House of Representatives when they sent their bill to the Senate” and said that “it has nothing to do with the substance of the bill.”

CNN’s Ted Barrett and Paul LeBlanc contributed to this report.