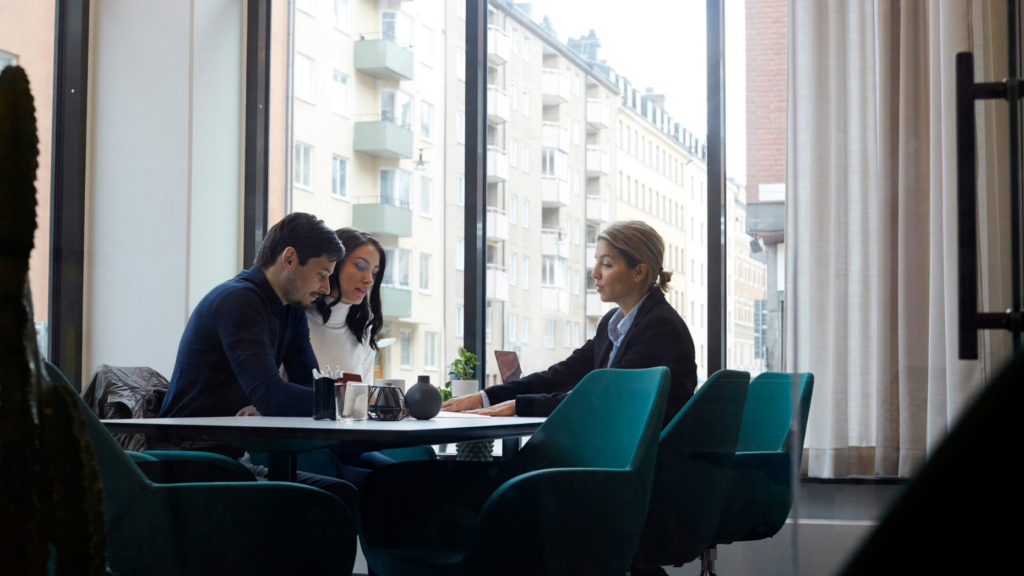 Brokerages and other real estate companies added 6,300 new jobs in March, a rate of payroll growth that exceeded that of the United States at large.

Most real estate companies continued to outpace national hiring numbers in March even as homebuilders took their foot off the gas.

The national hiring pace in March would put the country on track to reach its pre-pandemic employment levels by July, Kushi said.

Hiring by homebuilders slowed slightly last month, but this decline was more than offset by an increase in hiring by residential specialty trade contractors.

“Overall, [there was] a net gain of 7,600 jobs for residential construction, which is good news for this labor-intensive industry and for the prospect of more housing supply,” Kushi said in the statement.

Residential construction hiring has been strong in recent months, making up for lost ground in the spring and summer of 2021.

Overall payrolls in all non-farm sectors were 4.5 percent higher in March than they were at the same time last year. Homebuilder payrolls grew by 3.6 percent in that time, while residential trade contractor employment rose 3.3 percent.

But the category that includes real estate brokerages posted a strong hiring year throughout. These payrolls grew by 4.7 percent over the past 12 months, beating the national rate.

Employment at home improvement and garden stores held roughly in line with expectations in March. After accounting for seasonal factors, employment at these retailers dipped slightly from the previous month.

These gains were buoyed by a young population that has become increasingly active in the labor force. This share of prime-age adults participating in the workforce rose from February’s 82.2 percent mark to 82.5 percent in March.

“Still below pre-pandemic, but great to see some movement upward,” Kushi said. “That’s a promising sign for more labor supply in March.”

The report comes as the economy still faces uncertainty related to Russia’s invasion of Ukraine and the ensuing sanctions, highly variable commodity prices and supply-chain disruptions that have heavily affected the homebuilding industry and beyond.