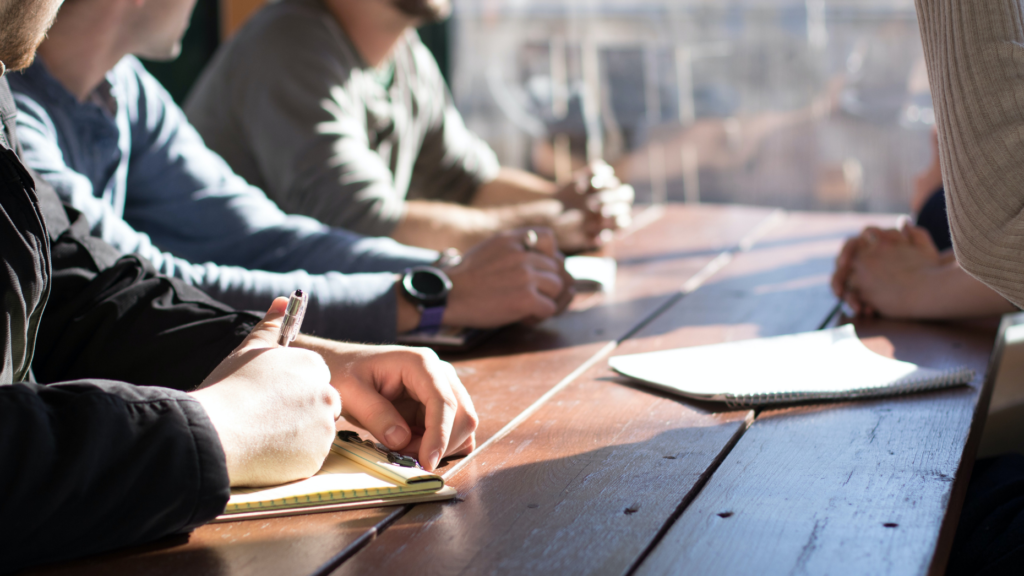 Real estate companies bounced back from a hiring lull in January, adding jobs in February at nearly double the pace of other U.S. employers.

Brokerages and other real-estate service providers hired a seasonally adjusted 15,800 new workers in February, a 0.9 percent increase from last month’s workforce, according to the latest jobs report from the U.S. Department of Labor.

That pace was nearly double the rate of hiring nationwide, which came in at just under a 0.5 percent monthly increase in non-farm payrolls.

The strong hiring spree surprised some forecasters and came in higher than job gains in previous months, when the omicron variant of the coronavirus was spreading quickly throughout the population. The real estate category including brokerages actually posted a slight workforce decline in January of 0.1 percent.

Other corners of the real estate industry also charged forward with hiring in February.

Builders and contractors in residential construction combined to add 31,000 jobs to their payrolls last month on a seasonally adjusted basis. That amounts to nearly 1 percent growth in that period.

While the February hiring numbers were strong, they were gathered before Russia’s ongoing invasion of Ukraine began. That conflict has roiled financial markets — particularly in Russia and Europe — and has also coincided with a recent downturn in U.S. stock prices.

Still, the numbers represented a big annual improvement for an economy still largely recovering from the economic gut punch of a global pandemic that became widespread in early 2020.

Real estate firms, including brokerages, recorded employment levels that were 4.6 percent higher in February than the same time last year.

Construction jobs saw similar year-over-year gains, and since the start of the pandemic those hiring trends have been concentrated largely in residential projects.

An increased interest in home projects may have driven home-improvement and garden stores to add to their payrolls as well. These retailers added a seasonally adjusted 12,100 jobs in February, doubling their rate of growth from the previous month.