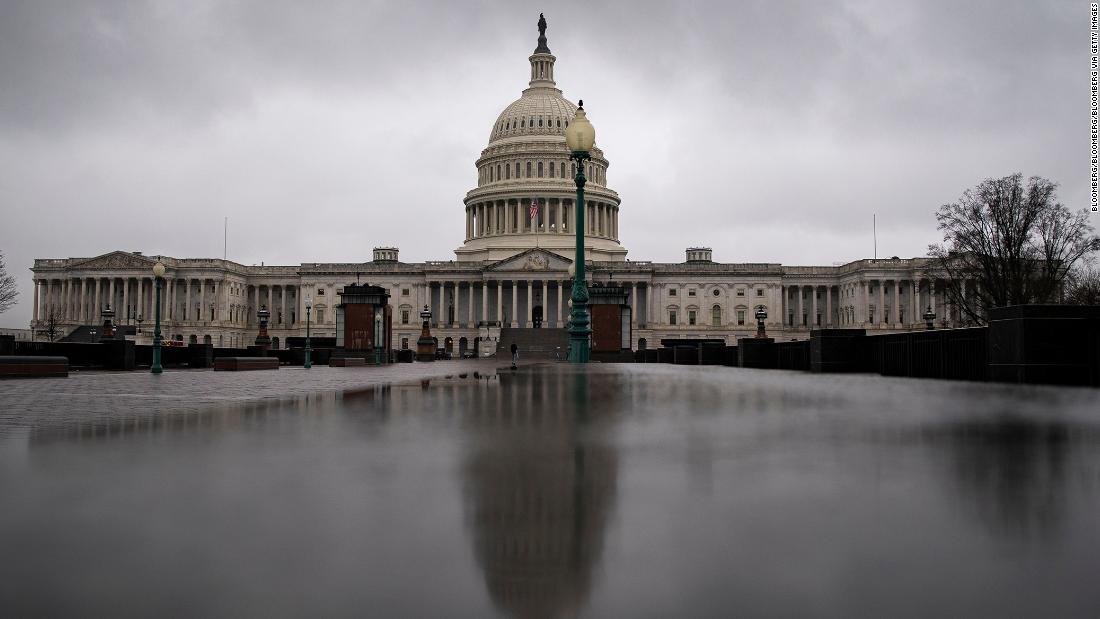 On Wednesday, with the subpoena deadline looming, the House Select Committee agreed to extend the date for Salesforce to comply to March 30, according to a new court filing. That will allow time for arguments about the House’s subpoena power to be heard in Washington, DC’s federal court, the House, Salesforce and the RNC proposed.

The development is the latest to emerge about the House’s aggressive pursuits reconstructing political misinformation after the 2020 election that contributed to Trump supporters storming the Capitol on January 6, 2021.
The RNC has alleged that the House’s subpoena to Salesforce seeking information about 2020 election communications, including those related to former President Donald Trump, “would give the Select Committee unprecedented access to the RNC’s internal political strategies and to private, personal information regarding its supporters.”

Last week, the RNC filed a lawsuit against the House committee, complaining about the Salesforce subpoena’s breadth. But that lawsuit was unlikely to succeed, as it was aimed only at the committee, not at Salesforce, and there is no emergency mechanism to fast-track it in court.

Thus, Salesforce was still planning to turn over the records, according to a new filing in court on Tuesday where the RNC adds the tech company to the lawsuit.

“Salesforce’s counsel represented to the RNC that absent a pending motion for emergency relief from this court, Salesforce would begin to produce documents to the Select Committee in compliance with the Salesforce Subpoena on Wednesday,” the RNC wrote on Tuesday night.

“The RNC has added Salesforce as a party to this action in order to ensure it can obtain effective and complete emergency relief until this dispute is finally resolved on the merits. Although the RNC has named Salesforce as a defendant in this action, the RNC does not believe that Salesforce has breached any contractual or other duty to the RNC,” the court filing continues.

Though the committee has faced dozens of lawsuits over subpoenas for the phone records of those close to Trump and individuals involved in the events around that day, this may be the most significant lawsuit yet to challenge the subpoenas — with the national party now opposed in court to the House panel’s pursuits.

The House select committee issued the Salesforce subpoena on February 23, “seeking information from Salesforce regarding whether and how the Trump campaign used Salesforce’s platform to disseminate false statements about the 2020 election in the weeks leading up to the January 6th attack,” the subpoena states.

“Between Election Day 2020 and January 6th, the RNC and the Trump campaign solicited donations by pushing false claims that the election was tainted by widespread fraud,” select committee spokesperson Tim Mulvey said in announcing the subpoena letter.

“The Select Committee issued a subpoena to an email fundraising vendor in order to help investigators understand the impact of false, inflammatory messages in the weeks before January 6th, the flow of funds, and whether contributions were actually directed to the purpose indicated. This action has absolutely nothing to do with getting the private information of voters or donors,” Mulvey added.

The committee set deadlines for Salesforce to comply with subpoenas for documents on March 16 and for a deposition next week.

This story and headline have been updated with additional developments Wednesday.