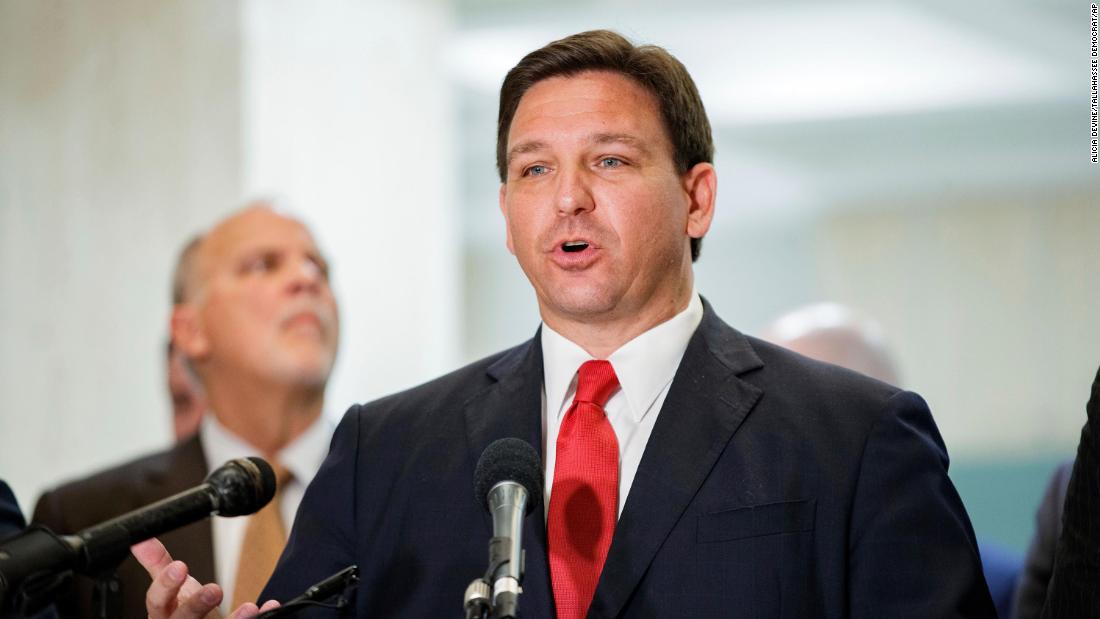 It’s the latest fallout in the feud between DeSantis, a Republican widely seen as a potential 2024 presidential contender, and Disney (DIS), Florida’s largest private employer, over a measure that bans schools from teaching young children about sexual orientation or gender identity.

After DeSantis signed the bill into law earlier Monday, the Walt Disney Company wrote in a statement that its “goal” was to get the law repealed or defeated in the courts.

“Disney has alienated a lot of people now,” DeSantis said at a West Palm Beach press conference. “And so the political influence they’re used to wielding, I think has dissipated. And so the question is, why would you want to have special privileges in the law at all? And I don’t think that that we should.”

DeSantis’ remarks follow a revelation that some Republican state lawmakers are considering repealing a 1967 state law that established the Reedy Creek Improvement District, giving Disney the power to establish its own government in central Florida.

“Yesterday was the 2nd meeting in a week [with] fellow legislators to discuss a repeal of the 1967 Reedy Creek Improvement Act, which allows Disney to act as its own government,” state Rep. Spencer Roach, a Republican, wrote Wednesday on Twitter. “If Disney wants to embrace woke ideology, it seems fitting that they should be regulated by Orange County.”

Lawmakers recently concluded their legislative business for the year and would not be able to repeal the act until they meet again next year, unless DeSantis or legislative leaders convene a special session to address it.