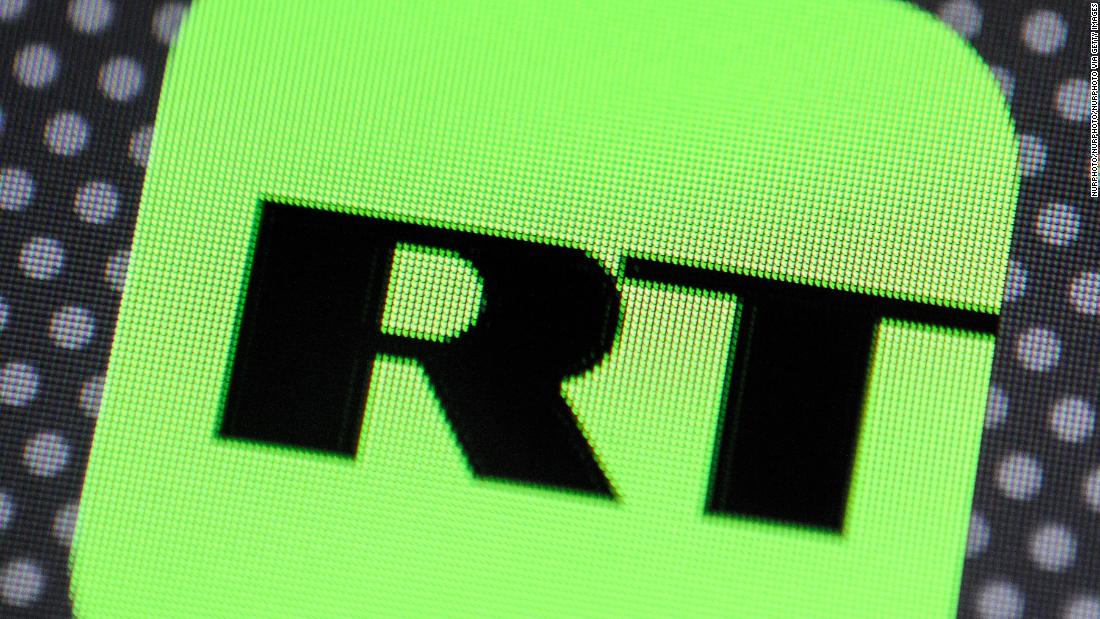 Misha Solodovnikov, the general manager of the production company, T&R Productions, told staff that it will be “ceasing production” at all of its locations “as a result of unforeseen business interruption events.”

“Unfortunately, we anticipate this layoff will be permanent, meaning that this will result in the permanent separation from employment of most T&R employees at all locations,” Solodovnikov wrote in his memo to employees.

The layoffs would mean an effective end to RT America. The network, one of Russian President Vladimir Putin’s main mouthpieces in the US, was dropped earlier this week by DirecTV. The satellite carrier was one of the two major television providers in the US to carry the network.

This is a developing story…