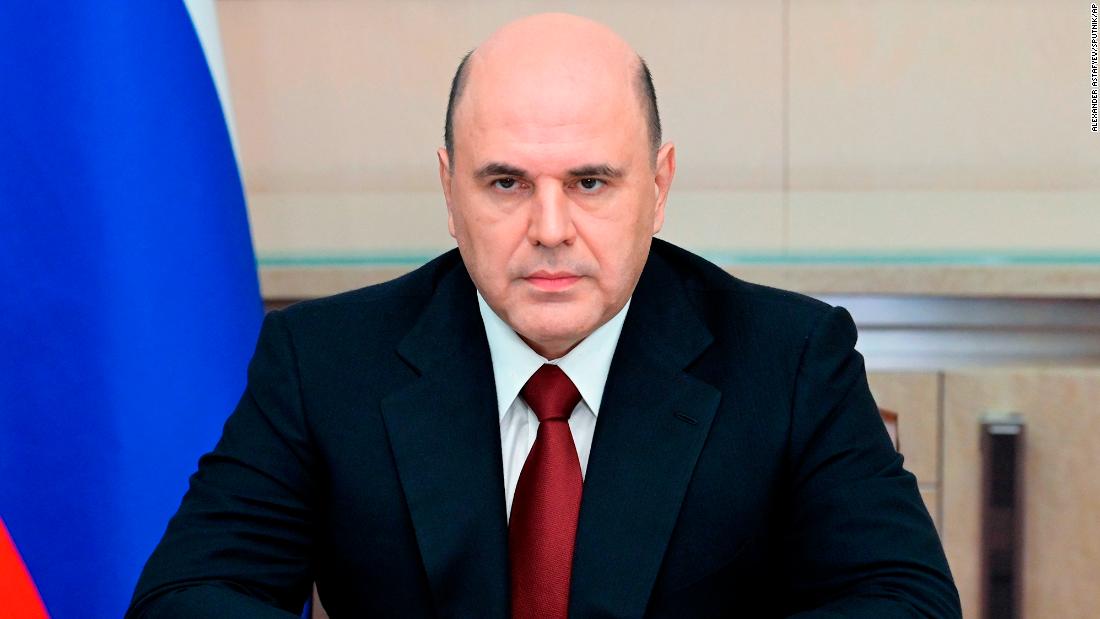 Capital controls designed to stop the exodus were announced by Russian Prime Minister Mikhail Mishustin, state news agencies TASS and RIA reported on Tuesday. Western companies were taking decisions because of “political pressure,” he said, and they would be prevented from selling Russian assets until that pressure subsides.

“To enable businesses to make informed decisions, a draft presidential decree has been prepared to introduce temporary restrictions on exiting Russian assets,” Mishustin was quoted as saying. “We expect that those who have invested in our country will be able to continue working here.”

Oil giant BP (BP) is one of the most prominent companies to abandon Russia since its troops invaded Ukraine last week. It said Sunday it was planning to exit its 19.75% stake in Russia’s biggest oil company, Rosneft, and their joint ventures — amounting to one of the biggest foreign investments in Russia.
Others have since followed suit, including Shell (RDSA) and Norway’s Equinor.
On Tuesday, Exxon Mobil (XOM) pledged to leave its last remaining oil-and-gas project in Russia, and not to invest in new developments in the oil-rich nation. The Sakhalin-1 venture is “one of the largest single international direct investments in Russia,” according to the project’s website.
That came soon after France’s Total Energies said it would not provide new capital for Russian projects and was assessing the impact of swinging Western sanctions on its existing investments in the country.

Visa and Mastercard are also working to enforce sanctions against Russia. Both credit card providers said this week that they were taking steps to comply with measures as they evolved.

In a statement Monday, Mastercard said that it had already “blocked multiple financial institutions” from its network as a result of the sanctions, and would “continue to work with regulators in the days ahead.”

Russia has been scrambling to prevent financial meltdown since the United States, European Union and other Western allies imposed sanctions on much of the country’s banking system, including freezing hundreds of billions of dollars worth of foreign reserves Moscow had been stockpiling for years to shield the Russian economy. Analysts say the measures could lead to a banking crisis.

The ruble plunged by about 25% on Monday, and is now worth about one US cent. It has lost about half its value since Russia first invaded Ukraine in 2014, annexing Crimea and triggering much more limited sanctions. Russia’s stock market hasn’t opened for trade this week, but shares in Russian companies listed overseas have crashed.

Russian officials have already taken emergency measures to try to stabilize the financial system. The central bank more than doubled interest rates to 20%, and temporarily banned Russian brokers from selling securities held by foreigners. The government has ordered exporters to exchange 80% of their foreign currency revenues for rubles, and banned Russian residents from making bank transfers outside Russia.

“I am sure that the sanctions pressure will eventually subside, and those who will not curtail their projects in our country, succumbing to the slogans of foreign politicians, will win,” Mishustin said.

— Michelle Toh and Matt Egan contributed to this report.