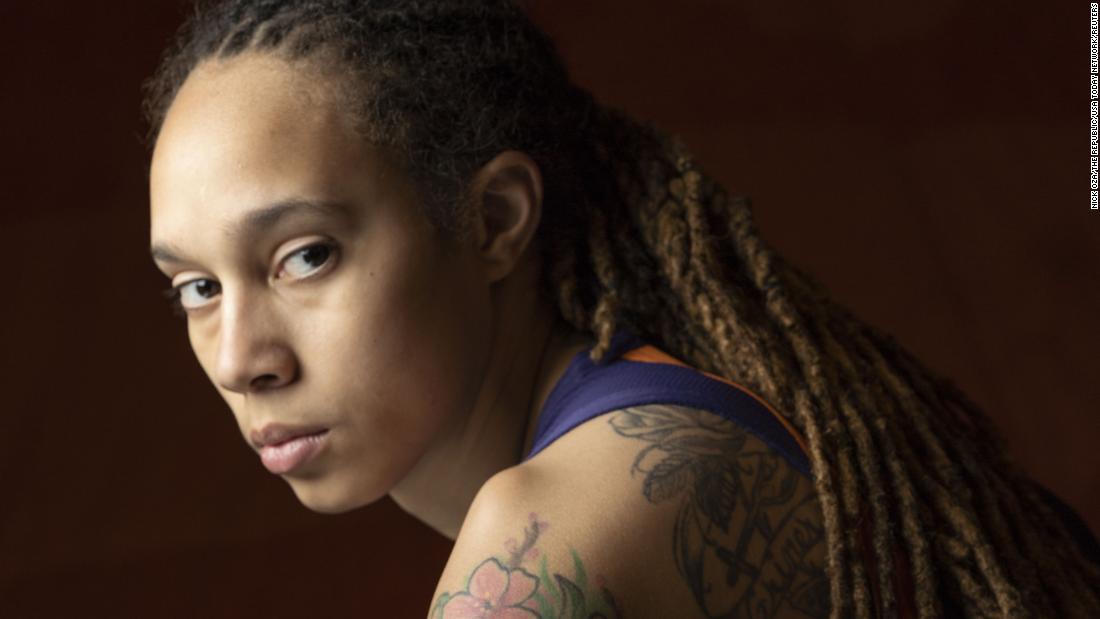 “The court granted the request of the investigation and extended the period of detention of the US citizen Griner until May 19,” the court said, per TASS.

According to Russian authorities, the two-time Olympic gold medalist was arrested on allegations of drug smuggling significant amounts of narcotic substance at a Moscow airport. US Rep. Colin Allred of Texas said she was arrested February 17.

According to TASS, Kalugina visited Griner at her pretrial detention center. Kalugina was also quoted as saying the US consul has not visited the 31-year-old, despite Russian authorities’ willingness to “create all conditions” for their visit.

Earlier this month, Allred told ESPN that Griner had not been granted consular access — a circumstance he called “really unusual.”

The US State Department official told CNN on Thursday that Russia must provide consular access to Griner and all US citizens detained in Russia, including those in pretrial detention.

“We have repeatedly asked for consular access to these detainees and have consistently been denied access,” the official said. “Russia must abide by its legal obligations and allow us to provide consular services for U.S. citizens detained in Russia.”

On Wednesday, former first lady and Secretary of State Hillary Clinton became the latest US politician to call for her release, sharing an article on Griner with the caption “Free Brittney” in a post on Twitter.

Griner plays for the Russian team UMMC Ekaterinburg. Griner has played with the team since 2015 during the WNBA offseason. In five games this season, she has averaged 13.2 points and 4.2 rebounds per game.

In 2014, the American Iranian journalist Jason Rezaian was detained in Tehran and spent 544 days in Iran’s notorious Evin Prison.

The Washington Post reporter was eventually released in January 2016, and he says he sees many parallels between his case and Griner’s.

“It’s the most audacious hostage taking by a state imaginable,” Rezaian told CNN.

“I know from my own case that the supposed charges against me were not based in anything like reality, and they were used to perpetuate a narrative about why I was being held.”

USA Basketball, the Women’s National Basketball Association (WNBA), the Phoenix Mercury and the WNBA players’ union have all publicly shared their concerns for Griner.