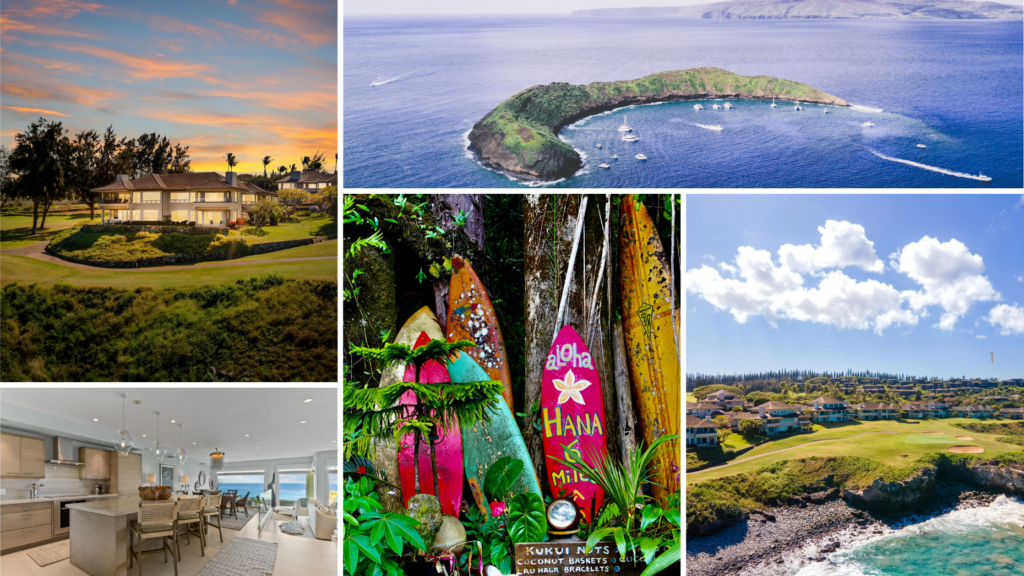 Pacaso is making available one-half to one-quarter shares of the Maui home, which will be operated by a team of local service providers, per the company’s policy on keeping business in the hands of regional real estate and property management professionals.

Second-home investment platform Pacaso has secured a property on the island of Maui, its first venture into Hawaii.

This is the company’s latest market announcement since acquiring a home for co-ownership in January in Florida’s Lower Matecumbe Key, south of Miami.

Pacaso is making available one-quarter to one-half shares of the Maui home, which will be operated fully by a team of local service providers, per the company’s policy on keeping business in the hands of regional real estate and property management professionals.

It has also announced a practice that no home it acquires in Hawaii will be less than $4 million in value, or four times the state’s median value, to ensure its acquisitions don’t impact local housing stock.

Launched in 2020 by former Zillow executives Austin Allison and Spencer Rascoff, Pacaso does not build new homes. Instead, it acquires existing luxury properties under an LLC and sells shares of each, the number of which can vary per property but typically range from one-eighth to one-half of the LLC.

The company hires local service providers to offer maintenance, interior design, minor upgrades and other forms of home services common to owning upscale properties. An app it developed coordinates usage among ownership groups and keeps customers in touch with their home.

As part of Pacaso’s roll-out in Hawaii, it has announced a gift of $10,000 to Puko’a hina’ole, Maui’s only water quality lab. It will donate more to the lab with each home it acquires on the island.

The lab is run by Dr. Andrea Kealoha.

Pacaso’s newest property is located in the master-planned resort of Kapalua. The condo-style home has three bedrooms, four bathrooms and looks over Kapaula Bay and its namesake golf course. The community is private and secured. The home, like all Pacaso properties, comes fully furnished and professionally decorated.

Local real estate agent Peggy Lyn Speicher of the Speicher Group of Coldwell Banker Island Properties is the listing agent of record for this offering.

All local agents are encouraged to bring buyers. Pacaso offers agents 3 percent commission and equity in the form of 500 restricted stock units (RSUs).

“Maui is bursting with rich Hawaiian traditions and culture, world-famous beaches, and dramatic sunsets, and many people dream of owning a second home here,” said Pacaso CEO and co-founder Austin Allison. “Our homes are occupied almost 90 percent of the year, and we look forward to having Pacaso owners contribute to the local economy and take part in the community year-round.”

Pacaso’s year-old model, which has proven successful in the wake of significant fourth-quarter growth in high-end properties, has recently managed to garner direct competition.

Inman reported that Ember, based in Salt Lake City, Utah, has secured $17.4 million in financing, some of it from notable technology investor Peter Thiel. It has homes available for co-ownership in Utah, Oregon, New Mexico, Texas and California.

With more than 80 listings, Pacaso has targeted a number of the United States’ most popular second-home markets on each coast and among the Western region’s mountain resort towns. In 2021, it launched operations in Europe when it secured a home in Marbella, Spain.