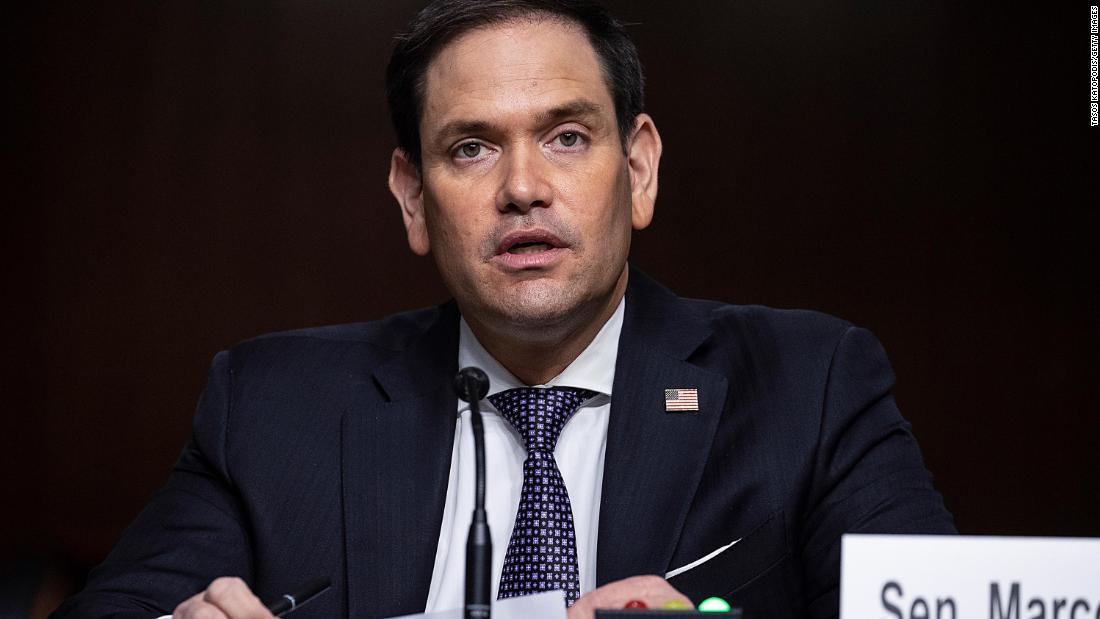 The Sunshine Protection Act passed the chamber by unanimous consent. The bill would still need to pass the House and be signed by President Joe Biden to become law. If the measure clears Congress and is signed into law, it would mean no more falling back every year in the fall.

Republican Sen. Marco Rubio of Florida, a sponsor of the legislation, said he doesn’t have any assurance the House will take it up, but “it’s an idea whose time has come.”

Democratic Sen. Kyrsten Sinema, who was presiding at the time of the bill’s consideration and who represents Arizona, a state that doesn’t observe Daylight Saving Time, could be heard on the mic saying “Ooh, I love it.” Following its passage, she let out a “Yes!”

The bill has bipartisan backing including several Republican and Democratic cosponsors.

“You’ll see it’s an eclectic collection of members of the United States Senate in favor of what we’ve just done here in the Senate, and that’s to pass a bill to make Daylight Savings Time permanent,” said Rubio in remarks on the Senate floor. “Just this past weekend, we all went through that biannual ritual of changing the clock back and forth and the disruption that comes with it. And one has to ask themselves after a while why do we keep doing it?”

“If we can get this passed, we don’t have to keep doing this stupidity anymore,” added Rubio.

Sen. Roy Blunt, a Missouri Republican, expressed support for the bill after being told it had passed.

Rubio noted that the bill delays implementation to November 2023, because, he said, the transportation industry has already built out schedules on the existing time and asked for additional months to make the adjustment.

Sen. Sheldon Whitehouse of Rhode Island, the lead Democratic sponsor, said Tuesday ahead of passage of the bill that “this would give us a chance for Americans all across the country to be rid of fall back and make Daylights Savings Time permanent and to add a little sunlight into most people’s lives.”