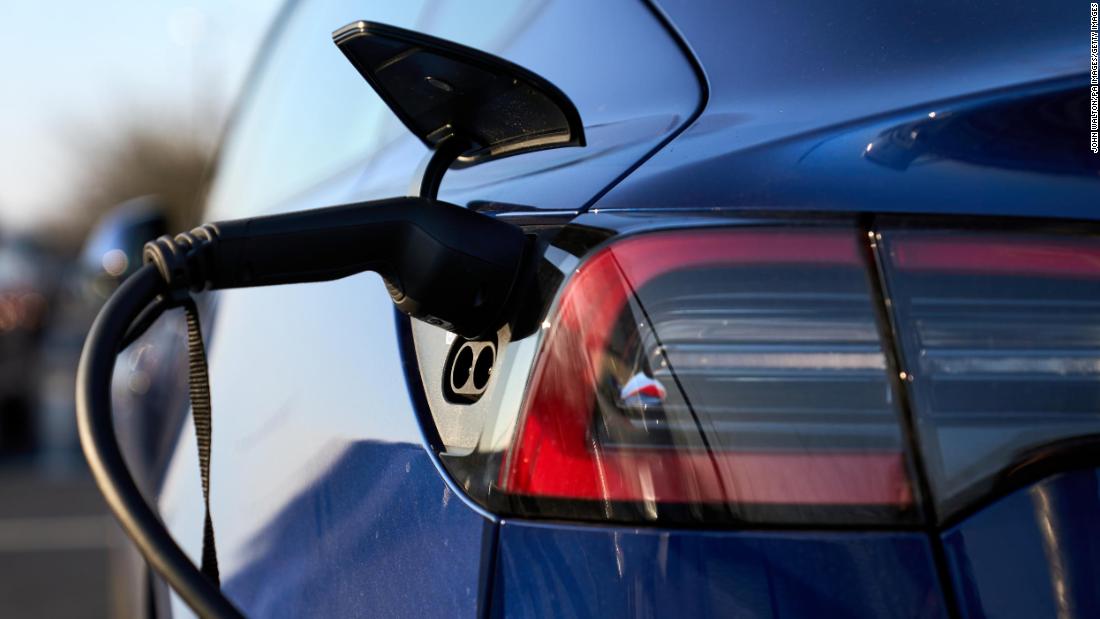 The London Metal Exchange suspended trading in nickel on Tuesday for the first time in its 145-year history after prices doubled in a matter of hours to $100,000 per metric ton.

The metal is a key component in lithium-ion batteries used in EVs, and is one of several commodities that have spiked in price since Russia attacked its neighbor. Markets fear Western sanctions will limit exports from the region, resulting in supply shocks.
Russia is the world’s third biggest supplier of nickel behind Indonesia and the Philippines, making up about 13% of global mining capacity in 2021, according to Rystad Energy.

”The breathtaking rise of commodities is causing a whirlwind of anxiety on financial markets and exchanges, as traders speculate about the knock on effects of the Ukraine conflict,” Susannah Streeter, senior investment and markets analyst at Hargreaves Lansdown, said in a research note on Tuesday.

The rapid rise in nickel prices may have been caused by a short squeeze, said Streeter.

Rising nickel prices are another potential headache for automakers who have spent the past year grappling with supply chain disruptions, plant shutdowns and a shortage of semiconductor chips.

James Ley, senior vice president of energy metals at Rystad Energy, told CNN Business that the nickel price surge was “unprecedented” and could theoretically push the cost of some EV batteries up by a third.

But automakers are unlikely to feel the impact immediately as many will have locked in nickel prices through long-term contracts, he said.

“I think we need to see where nickel will eventually settle in price before fully understanding the long-term implications,” Ley said.

Global EV sales boomed last year, but higher battery or vehicle prices would cast doubt over whether the speed of the transition away from internal combustion engines can be maintained.

Al Bedwell, director of global powertrain at LMC Automotive, said he expects nickel prices to stay elevated for some time. But surging oil and gasoline prices mean that people who were considering an electric car may not be easily dissuaded.

“Whatever fuel one chooses, the cost of personal mobility will increase,” Bedwell said.