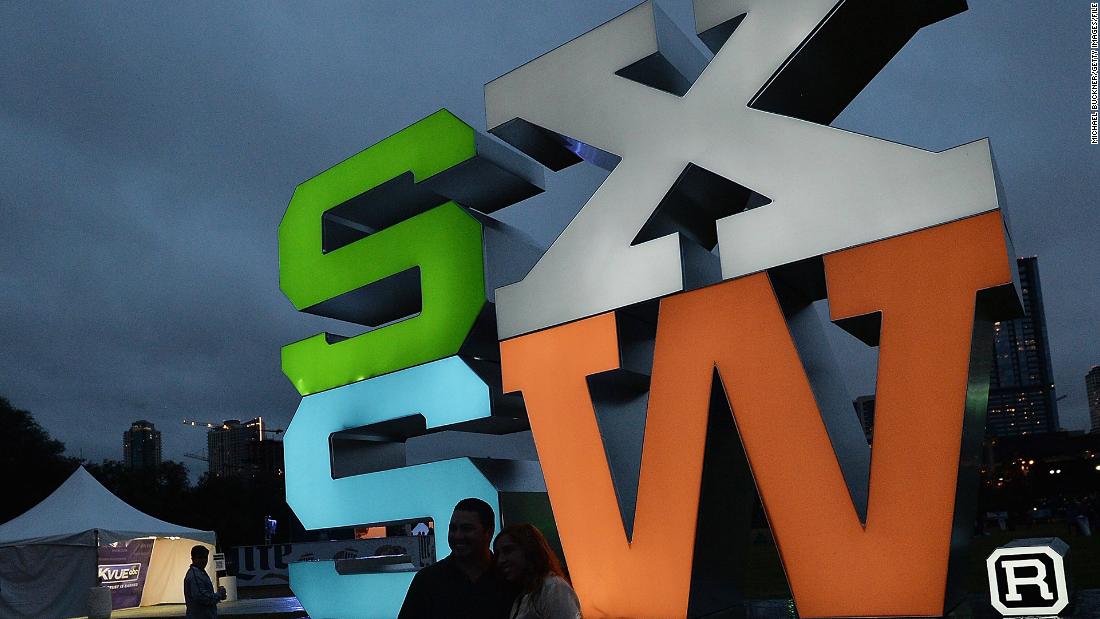 March 11-20, 2022 – The South by Southwest conference and festivals are scheduled to take place.

March 16-20, 2021 – The South by Southwest conference and festivals take place online only due to the ongoing pandemic.

SXSW Inc. also hosts SXSWedu, started in 2011 to focus on teaching and education.

There were 700 attendees in 1987, the first year of the conference.

1993 – SXSW moves to the Austin Convention Center in downtown Austin, where it is currently held.

1995 – SXSW Film and Multimedia splits into its own separate conference.

2017 – For the first time, SXSW is a unified event with 24 tracks across Interactive, Film, Music and Convergence, open to all badge holders via primary and secondary access.

March 6, 2020 – The city of Austin cancels South by Southwest, which had been scheduled March 13-22, due to the coronavirus. This is the first time in 34 years that the event will not take place.

March 9, 2020 – South by Southwest lays off approximately one-third of its full-time staff because of the unexpected cancellation of the 2020 event.

October 6, 2021 – It is announced that South by Southwest will take place online, due to the pandemic.