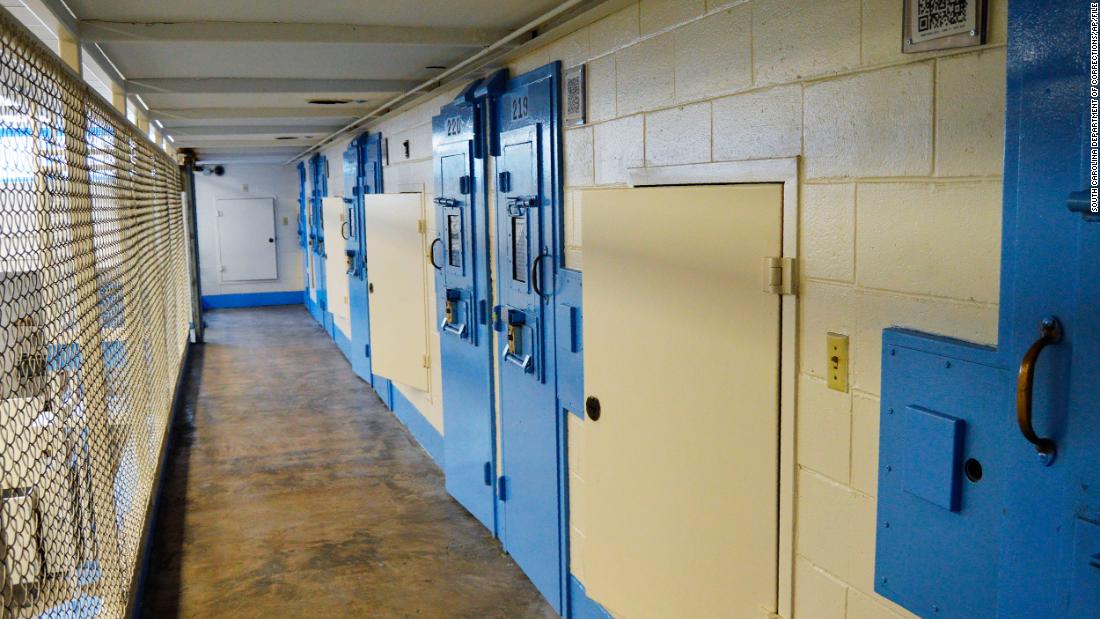 The department informed state Attorney General Alan Wilson on Friday that it had completed renovations on the death chamber at the Broad River Correctional Institution and had established protocols, making it able to conduct such executions, according to a news release.
There are currently no scheduled executions in South Carolina. Executions there had been paused until the state was able to accommodate the firing squad option.
In May 2021, South Carolina Gov. Henry McMaster, a Republican, signed a bill into law that made the electric chair the state’s primary means of execution but allowed inmates the option to instead choose firing squad or lethal injection if available. The change was made to South Carolina law as states around the country hit barriers executing those on death row due to problems administering lethal injections, the widely preferred method in the US. Difficulties finding the required drugs have essentially put executions in many states on hold.

The department on Friday detailed the room setup and protocols for how a firing squad execution would be carried out, noting that an inmate would be strapped into a chair with a hood placed over the person’s head. A member of the execution team would place a small aim over the person’s heart, according to the release. The rifles used by the three-member firing squad will not be visible to witnesses, the department said.

Members of the firing squad must meet certain qualifications and are volunteer department employees, according to the release. The department spent about $53,600 to make the necessary changes to accommodate firing-squad executions.

There are 35 men on death row in South Carolina, and the state last executed an inmate by lethal injection in 2011, according to the Department of Corrections website.