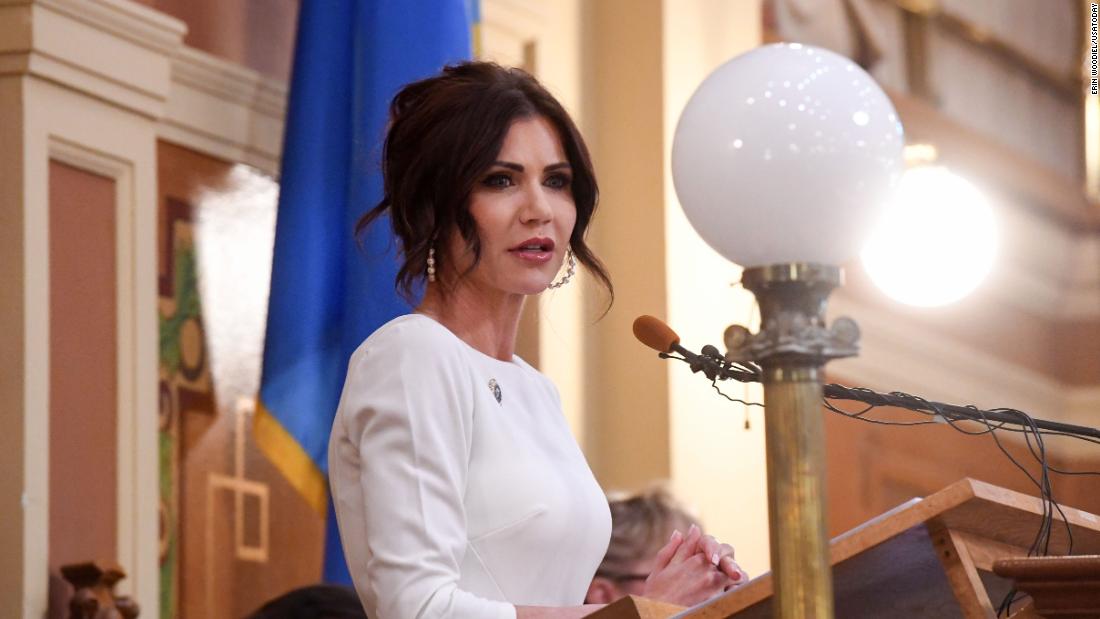 The law, which cleared the state House and Senate in recent weeks, would make South Dakota one of the hardest places in the country to get abortion drugs, requiring pregnant women to make at least three separate trips to a clinic to obtain abortion medication.

While the Biden administration lifted the requirement that abortion drugs be dispensed in person last year, the new South Dakota law requires a pregnant woman who wants to get the abortion medication to first be screened, then wait three days before obtaining the first drug in a two-dose process. The woman would then have to make a third visit to receive the second dose.

“South Dakota will continue to advance legislation that protects the lives of unborn children,” the Republican governor said in a statement Wednesday.

Republican lawmakers in mostly GOP-led states, such as Alabama and Iowa, have repeatedly championed legislation banning or restricting medication abortion. Supporters of the South Dakota law say the legislation is necessary to protect the health of the woman and to prevent misuse of the drugs, but abortion rights advocates have argued that the measure imposes unnecessary and burdensome restrictions.

The law essentially codifies a state Department of Health rule, drafted at Noem’s direction, that was approved in early January but blocked by a federal judge from being enforced. As a result, the law will not go into effect unless the judge’s injunction is lifted, which Noem’s administration is seeking through an appeal.

Current state law allows for the medication abortion process to begin 72 hours “after the physician physically and personally meets with the pregnant mother,” except in medical emergencies, and usually requires only one more visit to a licensed facility to receive the necessary drugs.

But the new law, like the state rule, requires that women receive both drugs used in a medication abortion in person at a licensed abortion facility, and bars them from receiving the pills in the mail. The law also makes it a Class 6 felony for a person practicing medicine without a state license to prescribe the drugs for a medication abortion.

A medication abortion, also called a medical abortion, is a nonsurgical procedure effective until about 10 weeks into a pregnancy. It involves taking the two drugs mifepristone and misoprostol one or two days apart. Women are typically given both drugs in the same visit to their doctors or at clinics.

They take the mifepristone pill at a clinic and are instructed to take the misoprostol pill at home a day or two later.

CNN’s Veronica Stracqualursi and Tierney Sneed contributed to this report.