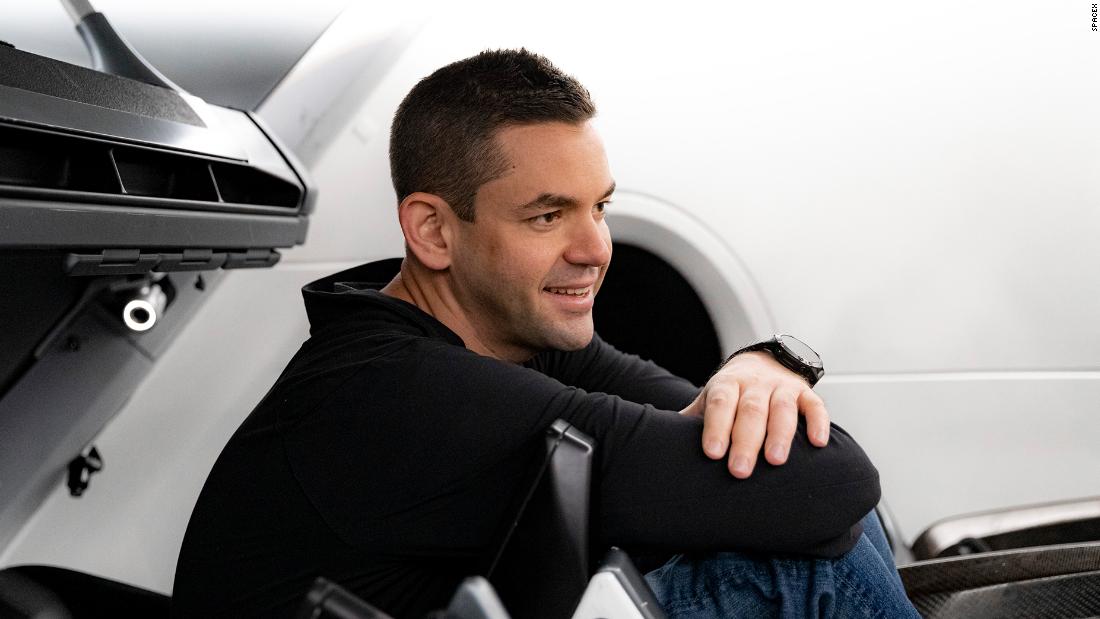 The first flight in the series of missions, which are being called “Polaris” after the North Star, will last up to five days and include a crew of Isaacman and three other people. The crew will conduct a space walk, a first for anyone traveling aboard a SpaceX Dragon capsule. Isaacman made the announcement on NBC’s Today Show on Monday morning and in an interview with the Washington Post.

Isaacman, who gained international attention when he purchased the first SpaceX all-tourism flight dubbed “Inspiration 4,” said that the first Dragon mission will be followed by a second Dragon mission shortly thereafter. Those two missions will pave the way for the first-ever crewed mission on SpaceX’s forthcoming Starship rocket, the one Elon Musk hopes will one day ferry people to Mars. Isaacman didn’t share many details about those plans, except that during this series of missions, he plans to travel to “deep space” — which is typically defined as areas of outer space that lie at or beyond the moon.

It’s not clear if all this will go according to plan, nor has SpaceX said whether it will need to complete additional testing before Isaacman can make his trek to deep space. SpaceX also has not addressed what if any updates Crew Dragon will need to complete the mission safely. So far, the spacecraft has carried astronauts only on trips to low-Earth orbit, or the area of space directly surrounding Earth. The Inspiration 4 mission marked the highest Crew Dragon has flown thus far, at at a roughly 360-mile altitude, and Monday’s announcement indicated the Polaris missions will travel further than that.

It’s not clear how much these missions will cost Isaacman. He also did not reveal how much he paid for the Inspiration 4 mission last year, though he said he paid less than $200 million.

The entire Inspiration 4 mission was billed as a St. Jude Children’s Hospital fundraiser, and it fetched a total of $243 million for the cause. Isaacman donated about $100 million, Musk put in another $50 million and the remainder was raised through public donations. The Polaris missions are also expected to support the same cause.

On the first Polaris mission, Isaacman will be joined by veteran Air Force fighter pilot Scott Poteet, SpaceX operations engineer Sarah Gillis, and SpaceX engineer Anna Menon, who will serve as the onboard medical officer. Isaacman will be the only crewmember with prior spaceflight experience.

The schedule for Isaacman’s Starship flight isn’t exactly clear. During a presentation about Starship in Texas last week, Musk said that while he’s hopeful the vehicle — which has so far conducted only brief, suborbital “hop tests” — will make its first orbital flight test this year, without a crew. That, however, could depend on whether federal regulators give SpaceX approval to launch Starship out of South Texas, where the company has already set up an orbital launch pad and the vast majority of Starship resources are located.

That could mean that Isaacman is leap-frogging the first billionaire who purchased a Starship mission — Japanese fashion mogul Yusaku Maezawa. Maezawa paid SpaceX an undisclosed amount of money to secure a seat for himself and a group of artists on a Starship trip around the moon, hoping it could take off as soon as 2023. Maezawa is still in the process of deciding who he’ll take with him.

Musk also said during the presentation that he hopes Starship will cost less than $10 million per flight within a few years, which, if obtainable, would be far cheaper than any other rocket on the market.

Starship is expected to be far more powerful than any rocket humanity has ever built. Musk has said it would boast twice the thrust of the Saturn V rockets that powered the moon landings last century.