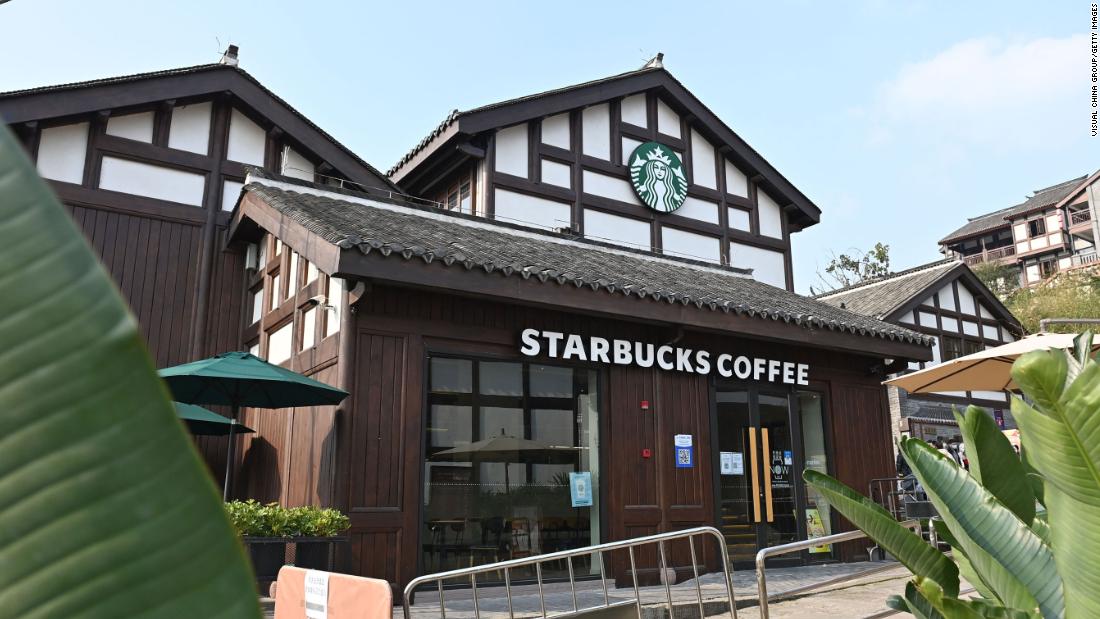 The incident unfolded on Sunday, when the beverage chain said that four police officers visited one of its stores in the southwestern city of Chongqing.

“There was a misunderstanding in the communication between the staff and the police officer because of inappropriate words [used] when coordinating the seating,” the company said. “We apologize for it.”

But word of the incident quickly spread, with critics suggesting online that the exchange had escalated further and that Starbucks had ejected the police from its premises.

“Starbucks, please take back your arrogance,” People’s Daily, a state-run newspaper, wrote in a commentary published on Weibo. “Who gives [Starbucks] the power to arbitrarily expel police on duty eating dinner in front of the store?”

Starbucks denied the accusation, saying in its statement on Weibo that no police officer had been expelled from the cafe.

The US-based company has faced scrutiny in the vast Chinese market lately, after an investigation by a state-backed newspaper published last December found that two of its stores had used expired ingredients.

That situation caused a similar frenzy on Chinese social media, and forced Starbucks to order inspections and a retraining of staff at every store in the country. The company also made a public apology at the time.

The latest firestorm comes amid a delicate time for foreign businesses in China. In its commentary Monday, People’s Daily appeared to take note of that, addressing critics who might take aim at Starbucks for being an American company.

Hu Xijin, the well-known former editor of state-run tabloid Global Times, also sought to calm tensions, saying in a Weibo post on Monday that “the friction between Starbucks and the police should be preliminarily defined as an individual incident.”

“I would also advise people not to blame the entire Starbucks company, [and] especially not to label [it as a] ‘foreign brand’ in this incident,” he added, noting that Starbucks had apologized and that it would not be “conducive to” helping China display a sense of openness to foreign businesses.

China is Starbucks’ second biggest market. The chain employs more than 66,000 people in the country, and made $897 million there in the three months ended January, according to its most recent earnings report.