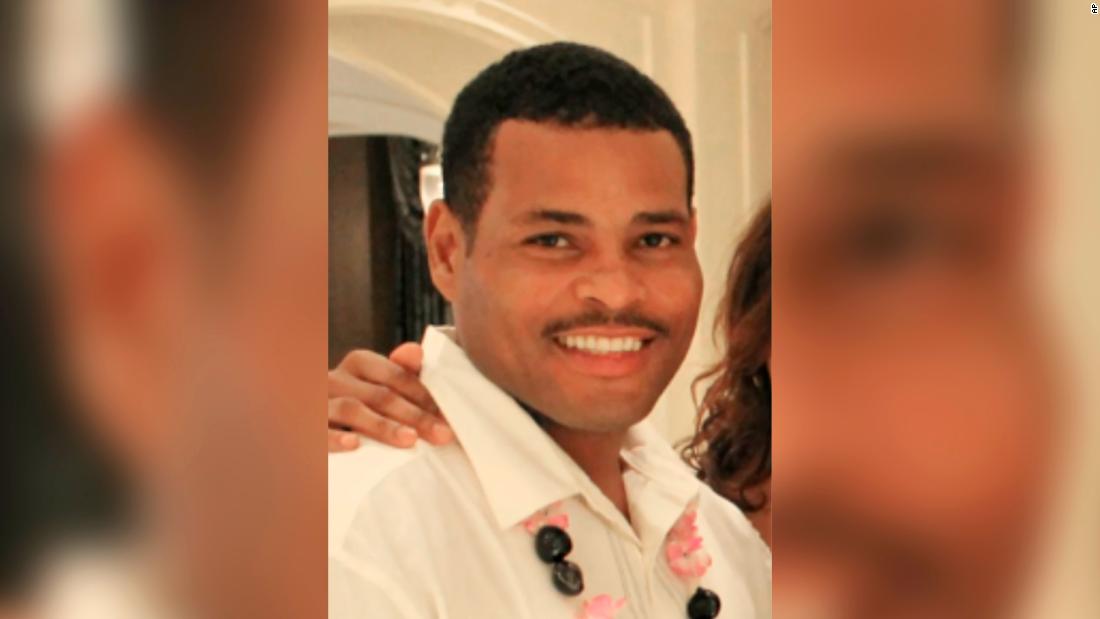 In the interview with state trooper Chris Hollingsworth, investigators are skeptical of his account, as they refer to police body camera videos that were later made public and show Hollingsworth and other officers tasing Greene, dragging him out of his car and beating him with a flashlight.

The audio obtained by the AP of what is reportedly a two-hour interview provides the latest details to become public in the investigation. In a story, and edited clips of the audio the AP made public, Hollingsworth reportedly tells investigators, “I was scared. He could have done anything once my hold was broke off him — and that’s why I struck him.”

The case, which has drawn national attention, is under federal investigation and is also being investigated by a committee in the Louisiana House of Representatives.

Greene’s family was told by state police that Greene died in a car crash, but nine body camera and dash-camera videos released last year by the state police — more than two years after Greene’s death — told a different story of what happened on the night of May 10, 2019, near the city of Monroe.

The state police would not comment on the latest audio and told CNN they handed over all evidence they gathered to federal investigators. The Louisiana Governor’s Office and Patrick Scott Wolleson, an attorney for Hollingsworth, did not immediately return a request for comment from CNN. Members of the special legislative committee told CNN that the committee was in the process of subpoenaing the video.

Hollingsworth was set to be fired for violations of his body-worn camera and car camera systems, use of force, performance, lawful orders, and for conduct unbecoming an officer, but he died in a car crash before he could be fired, officials said.

The AP account of the incident says Greene offered no resistance.

In the new audio clips, Hollingsworth can be heard saying, “I wasn’t trying to use deadly force against him, I only wanted to free my arm.”

The investigators interviewing Hollingsworth are skeptical: “According to this video, at least according to us, it doesn’t appear that you ever gave him a chance to get out of the car. You pretty much run up to the window and within a second or two, you tase him. How come?”

Hollingsworth said he “was in fear that he was going to hurt myself” and a colleague. He went on to “I didn’t mean it to be degrading, and, I didn’t know how serious the injuries were.”

Ron Haley, attorney for Greene’s family, told CNN that the family has heard the audio.

“The family has heard the audio through a leak,” Haley told CNN by phone. He said a gag order limits him on what he can say about the case, but added, “I know we cannot rush a federal investigation. But it just seems like the goal line keeps getting pushed back. Now we’re pushing on year three and we still have no indictment.”

According to a wrongful-death lawsuit filed by Greene’s family, the family was initially told Greene died on impact during the crash. A report from Glenwood Medical Center listed the principal cause of death as cardiac arrest and described an “unspecified injury” to Greene’s head. Post-mortem photos published on the NAACP Baton Rouge Facebook page showed large abrasions to Greene’s skull and bruising on his cheeks.

The troopers involved have maintained that Greene’s death “was caused by crash-related blunt force chest trauma that resulted in a fractured sternum and ruptured aorta,” and have maintained they had to use force to restrain him “for their own personal safety and for the safety of the public,” according to court documents.

“A short time later Greene became unresponsive and was transported to Glenwood Medical Center by Pafford Medical Service,” the report said. Greene died on the way to the medical center, according to the LSP report.

Audio from Hollingsworth’s body camera that was released by state police revealed a telephone exchange inside his patrol vehicle after the beating. He begins by saying Greene was drunk.

“And I beat the ever-living f**k out of him, choked him and everything else trying to get him under control and we finally got him in handcuffs when a third man got there and the son of a b*tch was still fighting and we was still wrestling with him trying to hold him down because he was spitting blood everywhere,” Hollingsworth says in the video.

He adds, “and then all of a sudden he just went limp.”