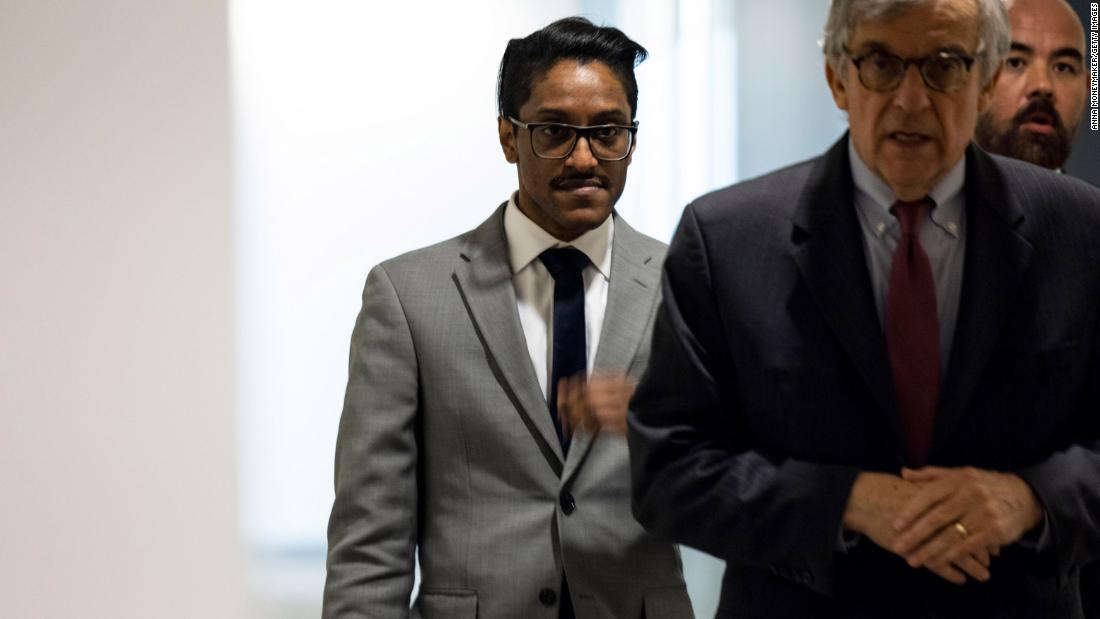 He is the first high-profile figure to confirm cooperation in the government’s expanding criminal probe.

The New York Times first reported on his cooperation.

In a statement issued through one of his lawyers, Alexander said that “the subpoena says that I’m not a target but wants information about the ‘Women for America First’ ‘Save America March’ event that preceded the riot.”

“I don’t believe I have information that will be useful to them but I’m cooperating as best I can further reiterating that I’m not a target because I did nothing wrong,” he said.

Alexander continued: “I denounce anyone who planned to subvert my permitted event and the other permitted events of that day on Capitol grounds to stage any counterproductive activities.”