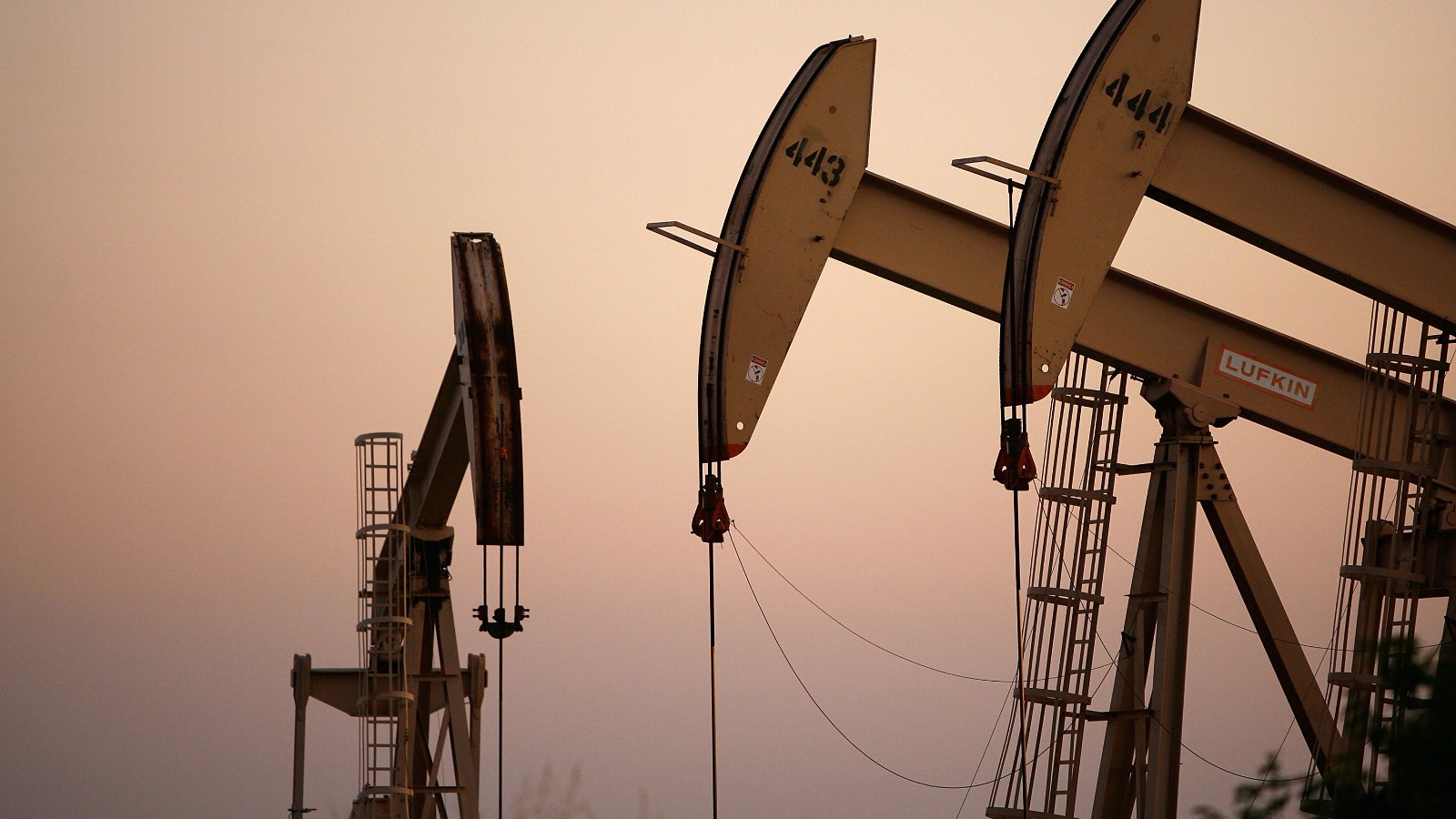 The US Strategic Petroleum Reserve (SPR) is a stockpile of crude owned by the US government.

It provides a back-up supply of crude oil if the commercial oil supply is disrupted.

The crude oil is stored in underground salt caverns in a government complex along the Texas and Louisiana Gulf Coast. Salt formations are the cheapest, most environmentally safe way to store crude oil.

The current storage capacity is 714 million barrels. Here is the current inventory.

December 22, 1975 – President Gerald Ford establishes the SPR when he signs into law the Energy Policy and Conservation Act. The law is created in response to the oil embargo of 1973-1974 and the severe effect it had on the US economy. It mandates that the United States maintain a stockpile of one million barrels of petroleum, which is the largest emergency supply in the world.
July 21, 1977 – The first oil, from Saudi Arabia, is delivered to the SPR.
January 16, 1991 – President George H.W. Bush orders the first emergency drawdown of the SPR.
September 2000 – President Bill Clinton releases 30 million barrels of oil in the SPR, to increase home heating oil supplies and lower gasoline prices which had risen to more than $2 a gallon in some areas.
November 13, 2001 – President George W. Bush orders the SPR to be filled to its maximum capacity of 700 million barrels.
September 1, 2005 – Energy Secretary Samuel Bodman announces that six million barrels of crude oil will be released/loaned to ExxonMobil Corp. from the SPR. The Department of Energy also confirms that Valero Energy Corp. will receive 1.5 million barrels of crude from the SPR for use at its refineries. This is in response to the devastation from Hurricane Katrina.

April 25, 2006 – Bush announces that he has decided to temporarily halt deposits to the SPR, freeing more oil for consumer needs and seeking to relieve prices at the pump.

May 19, 2008 – Bush signs a bill halting deliveries to the SPR for six months. It is hoped that the measure will bring down the record high price of gasoline in the United States.

September 12, 2008 – Bush announces that oil from the SPR will be released to help Louisiana recover from Hurricane Gustav.

June 23, 2011 – The Department of Energy announces that it will release 30 million barrels of oil from the SPR to alleviate Libyan supply disruptions.

August 2012 – The Department of Energy announces that it will loan one million barrels of oil to Marathon Petroleum to address the short term impact Hurricane Isaac had on the company’s refining capacity.

November 2, 2015 – With the passage of the Bipartisan Budget Act of 2015, congress authorizes the sale of 58 million barrels of SPR oil over the course of eight years beginning in 2018 for deficit reduction. The law also calls for the sale of 40-50 million barrels of SPR oil between 2017 and 2020 for modernization purposes.
December 4, 2015 – The Fixing America’s Surface Transportation Act becomes law, authorizing the sale of 66 million barrels of SPR oil between 2023 and 2025 to replenish the Highway Trust Fund.
January 9, 2017 – The Department of Energy issues a notice of sale of eight million barrels of sweet crude oil from the SPR.
November 23, 2021 – President Joe Biden announces that the Department of Energy will release 50 million barrels of oil from the SPR — calling it the largest release from the reserve in US history. The release will be in coordination with several other countries, including China, India, Japan, the Republic of Korea and the United Kingdom. Officials believe the coordinated effort could potentially have more of an effect on lowering gas prices.
March 1, 2022 – The US and its allies agree to a release of 60 million barrels from their reserves, half of which will come from the SPR, to dampen the effect of Russia’s invasion of Ukraine on gas prices.