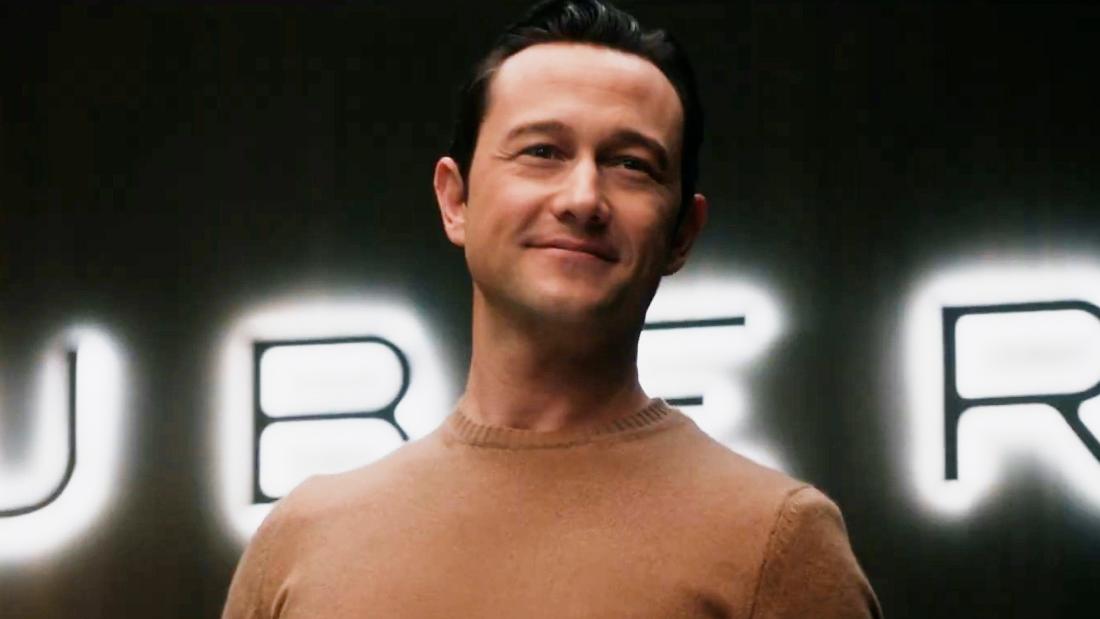 Gordon-Levitt is all kinetic energy and relentless salesmanship as Travis Kalanick, the Uber chief who bills himself as “a disrupter” and has a casual relationship with the truth, so much so that his stories frequently cut from the version he’s telling to more accurate depictions of what actually happened.

Early in this Showtime limited series, Kalanick pitches venture capitalist Bill Gurley (Chandler) to invest in the fledgling company, insisting the sky’s the limit on Uber’s potential, and that in terms of its “stickiness,” “If someone rides twice, we have them for life.”

Still, that’s not all that’s sticky about this sort of enterprise, from Kalanick’s determination to crush his competitors to recruiting the kind of hard-charging executives who make for human-resources nightmares, a toll exacted on the company’s few female employees. It’s an environment where the question “Is this legal?” is met by sly grins and laughter all around.
Based on Mike Isaac’s bestselling book, Kalanick is depicted as being equally ruthless and self-absorbed in his personal interactions. He also finds an unlikely ally in the media-savvy Ariana Huffington (Uma Thurman, nailing the accent), who helps him navigate the murky waters dealing with the likes of Google and Apple. That includes a meeting with the latter’s Tim Cook (Hank Azaria), who is put off by Kalanick’s “rapacious need to win.”

At times “Super Pumped” feels a bit too cute for its own good, with shifting points of view and characters breaking the fourth wall to directly address the audience. Yet it’s still a sharply written examination of the buccaneering mentality that birthed many of these once-scrappy startups, with the lure of billions motivating (and helping provide rationalizations for) all sorts of bad behavior.

“Super Pumped” doesn’t break much new ground; in fact, the basic template parallels not only the aforementioned projects but two soon-to-debut shows: Hulu’s “The Dropout,” another story of an anything-to-win young CEO, Elizabeth Holmes, playing in the land of billionaires; and Apple TV+’s “WeCrashed,” spun out of the podcast “WeCrashed: The Rise and Fall of WeWork.”

Nevertheless, it’s an intriguing snapshot of one particularly flashy example of the move-fast, break-stuff mentality, while providing its principals, Gordon-Levitt and Chandler, plenty of opportunity to shine.

Showtime, moreover, has already ordered a second season devoted to the founding of Facebook — which is also the subject of a limited series being developed at rival HBO — making that aforementioned “Social Network” comparison even more apt, sustaining the franchise in theory by dissecting a different case study each season.

Kalanick, at one point, is described as “a predatory animal,” and as depicted, it’s hard to argue otherwise. “Super Pumped” effectively illustrates that while such personalities might not be great to live with (or even share a ride with), as movies or limited series go, they can be pretty fascinating to watch.