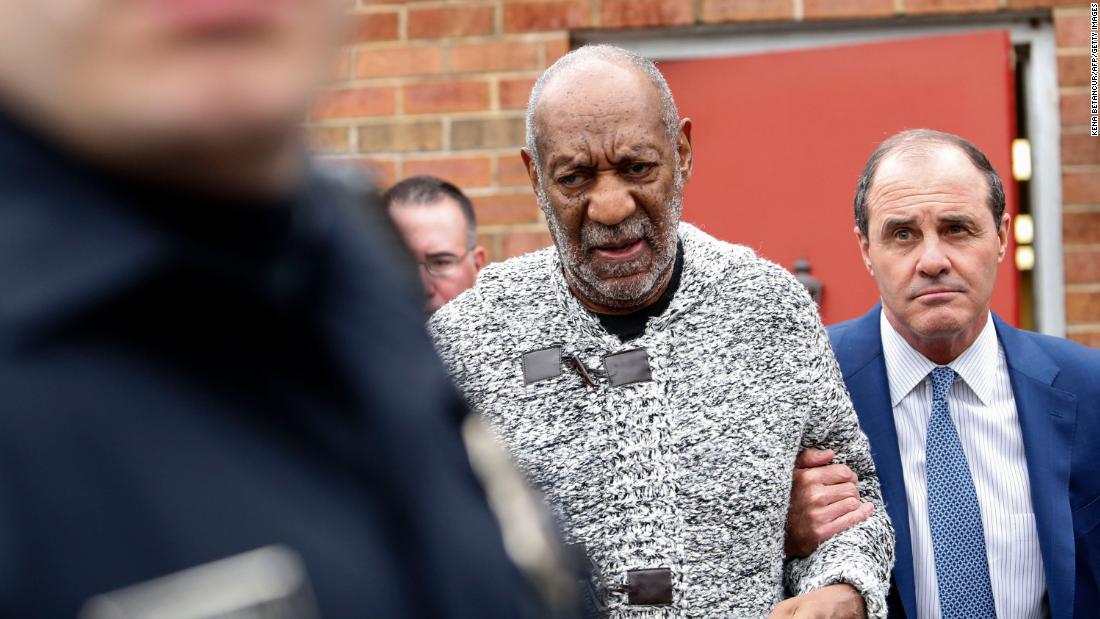 Cosby was convicted of aggravated indecent assault in 2018 for drugging and sexually assaulting Andrea Constand in his Pennsylvania home in 2004. He was sentenced to three to 10 years in a state prison.

He was released from prison in June after the state’s Supreme Court overturned his sexual assault conviction on the grounds that his due process rights had been violated. The Pennsylvania state Supreme Court justices said in their opinion that a former Montgomery County district attorney’s decision to not prosecute Cosby in 2005 in return for his deposition in a civil case was ultimately used against him at trial.

The Montgomery County District Attorney’s office, which led the high-profile court case against Cosby, said in November that the main question of the appeal centered around the 14th Amendment and the right to due process.

“The question presented to the Court is: ‘Where a prosecutor publicly announces that he will not file criminal charges based on lack of evidence, does the Due Process Clause of the Fourteenth Amendment transform that announcement into a binding promise that no charges will ever be filed, a promise that the target may rely on as if it were a grant of immunity?'” the release states.

As the decision stands now, it could have “far-reaching negative consequences” across the country, District Attorney Kevin Steele said in a statement.

Jennifer Bonjean, a lawyer for Cosby, had urged the court not to step in.

“Under the unique facts of the case, the Pennsylvania Supreme Court concluded that [the former district attorney] had made an unconditional promise of non-prosecution, and that Cosby had relied on that promise to his detriment, namely foregoing his Fifth Amendment guarantees and testifying at four days of depositions, and that as a matter of fundamental fairness, the promise should be enforced,” she said.

CNN’s Taylor Romine and Chandelis Duster contributed to this report.