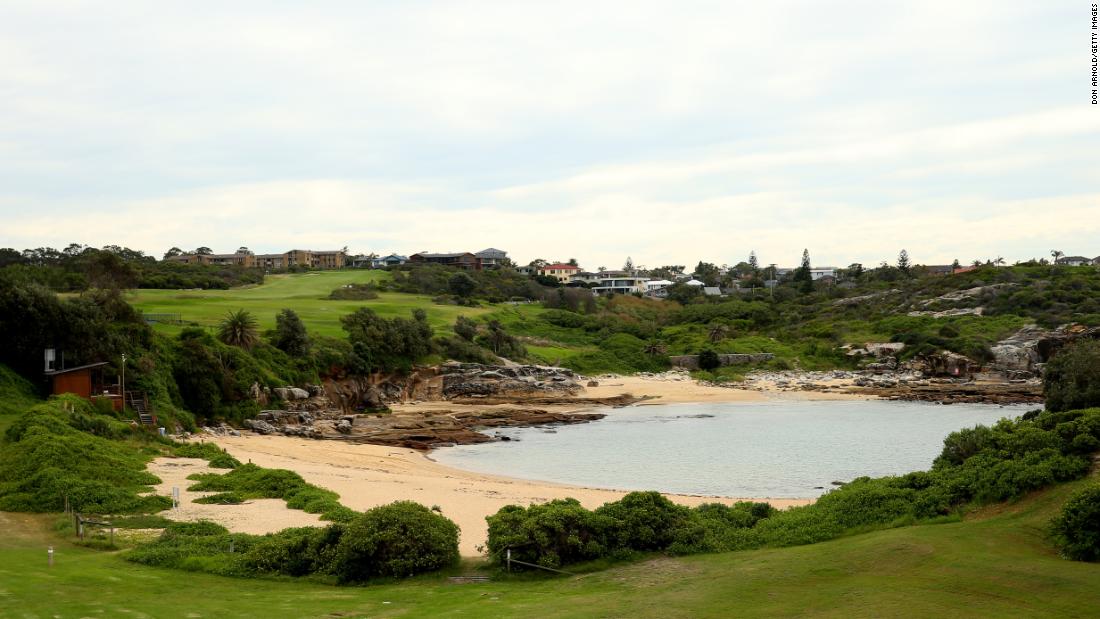 New South Wales (NSW) Police said in a statement Wednesday that emergency services were called to Buchan Point, Malabar — where the Little Bay Beach is located — at around 4:35 p.m. local time “after receiving a report that a shark attacked a swimmer in the water.”

According to the statement, officers who attended the scene, alongside Marine Area Command and Surf Life Saving NSW, found “human remains” in the water.

Four ambulance crews and a rescue helicopter with a critical care doctor and paramedic were dispatched to the area, NSW Ambulance told CNN in a statement.

“Unfortunately, this person had suffered catastrophic injuries as a result of the attack and there was nothing paramedics could do when we arrived on scene,” NSW Ambulance inspector Lucky Phrachanh said.

Little Bay Beach and the surrounding beaches have been closed for 24 hours, Randwick City Council said. The council added that it is the first fatal shark attack in Randwick City in recent memory.

Randwick mayor Dylan Parker said in a statement: “The coast is our community’s backyard. Little Bay is normally such a calm, beautiful place enjoyed by families.

“To lose someone to a shark attack like this is chilling. We are all in shock. Our entire community’s hearts go out to the family of the victim.”

NSW Police said they will be liaising with the Department of Primary Industry to investigate the circumstances surrounding the death of the swimmer.

Police said a report will be prepared for the coroner.

Australia ranked behind only the United States in the number of unprovoked shark encounters with humans in 2021, according to the Florida Museum’s International Shark Attack File.

The museum describes “unprovoked bites” as incidents in which a bite on a human takes place in the shark’s natural habitat with no human provocation of the shark. “Provoked bites” are classified as when a human initiates interaction with a shark in some way.