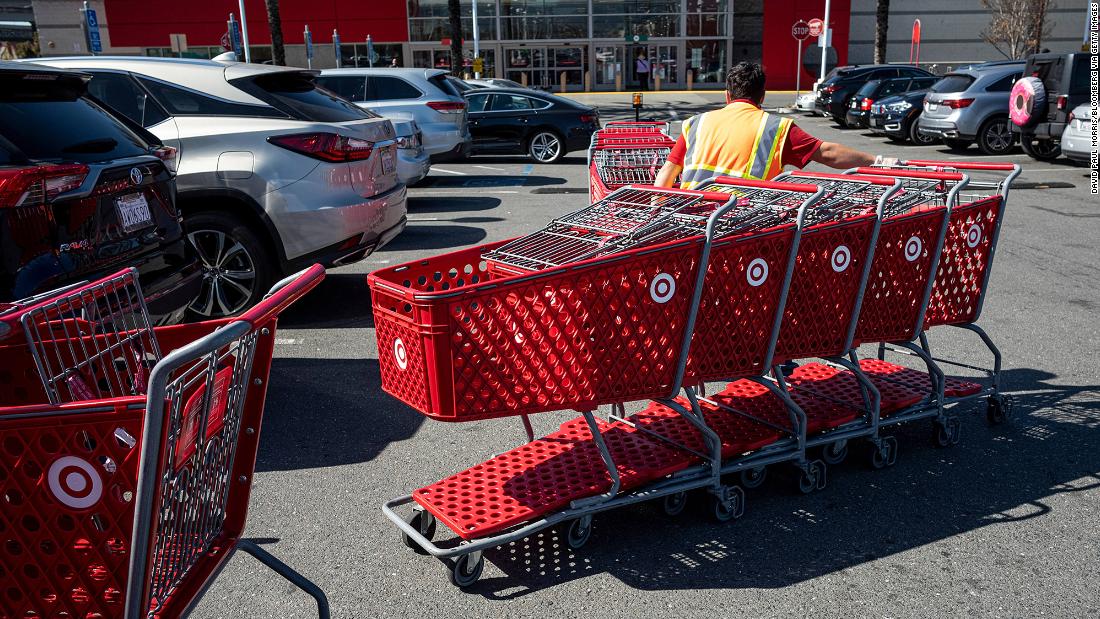 The Minneapolis-based retailer said the increase will apply to hourly workers at its discount stores, supply chain facilities and headquarters.

Target in 2020 set its minimum wage at $15. That will remain in place, but Target said some workers will qualify for higher starting pay based on the nature of their job and the prevailing competitive wages in their local market.

Target (TGT), which employs more than 350,000 workers and has over 1,900 US stores, said the hike in some starting wages is part of its plan to spend an additional $300 million on its workforce. That investment also includes expanding access to healthcare benefits for hourly workers, beginning in April.

Under the plan, Target’s hourly employees who work a minimum average of 25 hours a week will be eligible to enroll in a company medical plan. That’s down from the previous requirement of 30 hours per week.

The retailer is also shortening the waiting period for eligible hourly team members to enroll in a Target medical plan. Depending on their position, employees will be able to get comprehensive health care benefits three to nine months sooner. Employees will also get faster access to 401(k) plans.

The changes come as more retailers and restaurant chains have moved to a $15 an hour minimum rate.

Amazon (AMZN) raised its starting wage to $15 in 2018, while Best Buy (BBY) bumped up its minimum to $15 in 2020. Walmart (WMT), the largest US retailer, said in September that its workers who handle the front end of the store, food and general merchandise units will get at least a dollar an hour increase to $12. The pay raise would cover 565,000 Walmart workers.
Target’s move comes amid an ongoing worker shortage in the retail industry, partly triggered by the pandemic, as companies across the board struggle to retain and hire more workers.

“Alongside the health risks, uncertainty and stress of working during a pandemic, many service-sector workers continue to contend with chronically unpredictable and unstable work schedules,” according to a recent report from the Shift Project, a joint venture by Harvard University and the University of California, San Francisco.