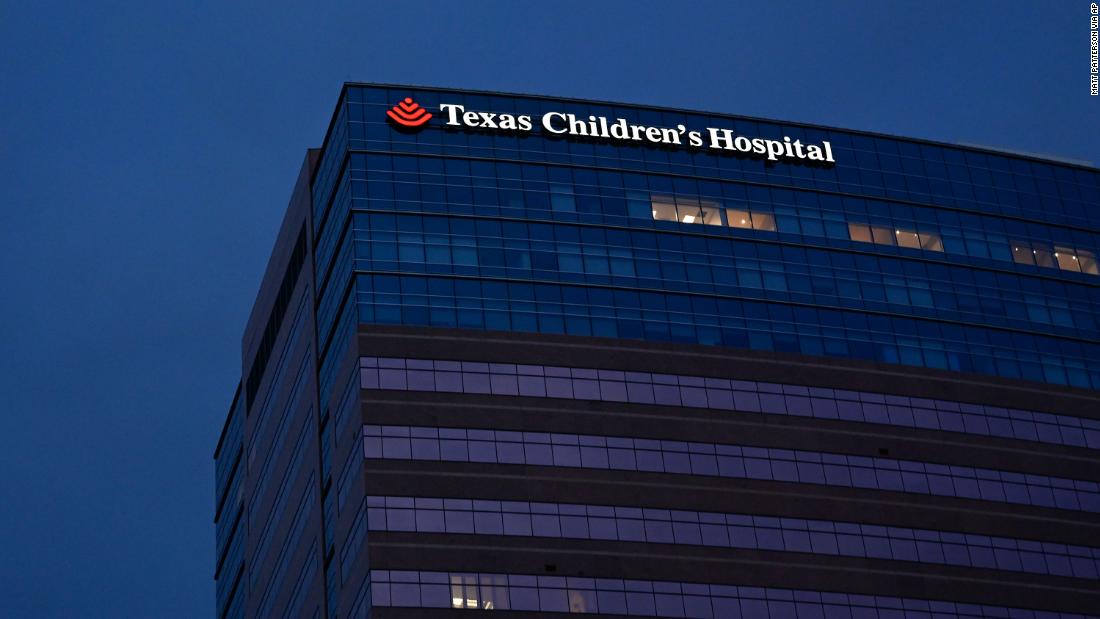 In a legal opinion released publicly in February Paxton said gender-affirming treatments and surgical procedures for transgender children can constitute a form of child abuse. The opinion prompted Abbott to instruct the Department of Family and Protective Services (DFPS) Commissioner Jaime Masters “to conduct a prompt and thorough investigation of any reported instances of these abusive procedures in the State of Texas.”

TCH said in a statement the hospital’s mission is “to create a healthier future for all children, including transgender children, within the bounds of the law.”

DFPS had already begun investigating the family of a transgender girl who has been diagnosed with gender dysphoria and is seeking gender-affirming health care, according to a lawsuit filed on the family’s behalf by the American Civil Liberties Union, the ACLU of Texas and LGBTQ civil rights organization Lambda Legal. Gender dysphoria is psychological distress that results when a person’s gender identity and sex assigned at birth do not align, according to the American Psychiatric Association.
Lawyers for the transgender girl’s family asked a district court judge in Travis County, Texas, for a temporary restraining order to halt the investigation. Judge Amy Clark Meachum ultimately granted the request.
The Texas primary elections were also happening in the midst of this legal battle. Abbott and Paxton were listed as candidates in the Republican primary which took place last week. Abbott won the gubernatorial primary, and Paxton will advance to a runoff.

CNN’s Ashley Killough and Ed Lavandera contributed to this report.