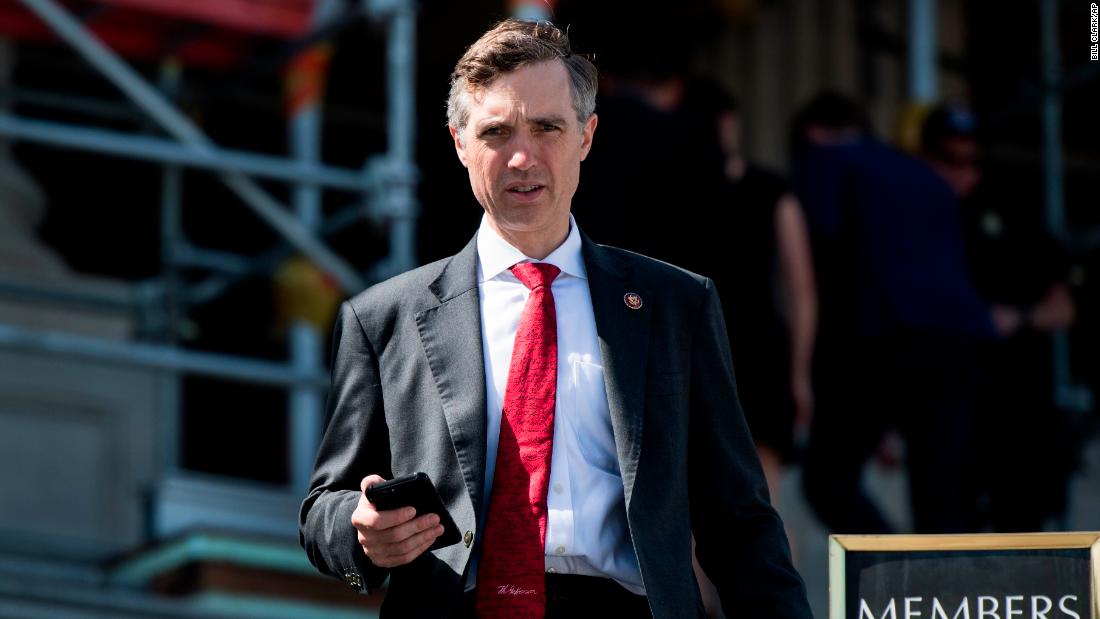 His decision to drop his bid for another term in Congress comes one day after Taylor was forced into a runoff for the GOP nomination, having failed to garner more than 50% of the vote in the primary.

“About a year ago, I made a horrible mistake that has caused deep hurt and pain among those I love most in this world. I had an affair, it was wrong, and it was the greatest failure of my life,” Taylor said in an email to supporters.

“I want to apologize for the pain I have caused with my indiscretion, most of all to my wife Anne and our three daughters.”

Allegations of Taylor’s infidelity surfaced in right-wing media days before Tuesday’s primary. On Tuesday evening, he was forced into a May runoff with Keith Self, a former Collin County judge.

Since 2019, Taylor has represented Texas’s 3rd District, which includes the suburbs of Dallas.

“I have let down so many other family members, friends, colleagues, supporters, and the people of the 3rd Congressional District whom I have had the great honor and privilege to represent. I am truly sorry, and I hope in time I can earn their forgiveness,” Taylor continued in the statement.

“I have talked with Keith Self to let him know of my decision, and I wish him the best as he seeks to become the next congressman for this district.”

Taylor has until March 16 to file a request with Texas GOP Chairman Matt Rinaldi to withdraw his name from the runoff. Once that happens the second-place candidate — whom CNN has projected will be Self — will become the nominee and the primary runoff election for the office will not be held.

Self issued a statement acknowledging Taylor’s decision and saying he respected it.

“We debate competing ideas and we learn about our leaders’ ideas and their character,” Self said. “We also hold them accountable. Conservatives who believe family values are the backbone of our nation are held to a high standard.”

This story has been updated with additional developments Wednesday.