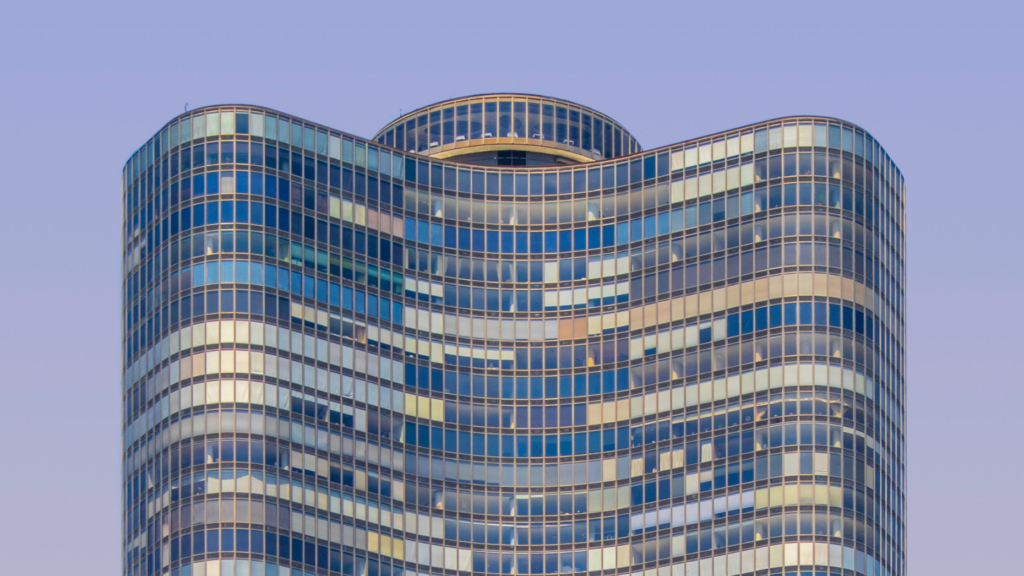 Competition for condos has been fierce in the past year as buyers once again looked for homes nearer their cities’ urban centers. This follows an early-pandemic softening in the market segment.

For much of the early pandemic, condos were harder to sell than houses. In more recent months, however, buyers have been diving back in to this segment of the market.

Half of U.S. condos sold in February went for at least $319,000, a nearly 15 percent increase from the same month last year, according to a new market report from Redfin.

In the first year of the COVID-19 pandemic, the market for single-family homes was significantly hotter than the condo market. But since then interest in condos has been gaining momentum, nearly matching the price growth of single family homes since February of 2021, Redfin’s numbers show.

“People are no longer afraid to live downtown, close to the crowds – and they often prefer it, because they’re close to the office and all the amenities of the city,” Boston-area Redfin manager Chance Glover said in the report. “Rising prices are pushing single-family homes out of reach for a lot of buyers, so condos are affordable in comparison.”

The typical single-family home sold in February cost $406,000, a 16 percent annual increase. That’s 35 higher than the same period two years earlier — the month before the pandemic’s arrival started to affect the home market.

Condos, on the other hand, saw a more modest — but still rapid — 23 percent growth in prices over the past two years.

Early in the pandemic, condo inventory actually rose even as single-family inventory went into steep decline. But those condo sellers had a harder time finding buyers than their single-family counterparts.

Over the last year, however, the number of condos for sale at any given time has declined by 28 percent — twice as fast as single-family inventory declines.

Competition for condos has also been on an upward swing. In February of 2021, fewer than half of condos on the market attracted multiple offers. A year later, two-thirds of condos faced competition.

In the same span of time, the share of condos that sold above asking price rose from 25 percent to 41 percent, Redfin’s numbers show.

By both measures, houses remained more competitive than condos.

Seattle Redfin agent Shoshana Godwin said some condo sellers in her area are wary of selling until more downtown employees return to the office.

“Many people haven’t decided where to buy because their work-from-home policies are still indefinite, but I have noticed more buyers looking at condos since the beginning of the year, and many condos are receiving multiple offers,” Godwin said.