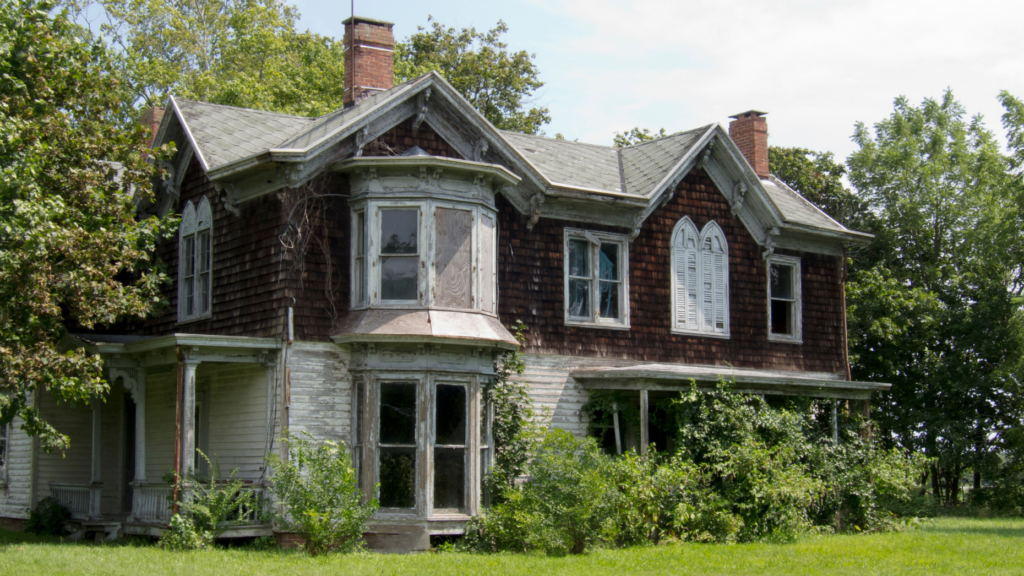 While the numbers remain below historical levels, “it’s not going to be a surprise when we see the foreclosure numbers starting to rise,” according to Daren Blomquist, vice president of market economics at Auction.com.

Foreclosures are continuing to climb from historic lows, giving investors and independent homebuyers a chance to pick up affordable homes and turn a profit after renovation and resale.

“We are going to be continuing to see these numbers rise in the coming months,” said Daren Blomquist, vice president of market economics at Auction.com, a marketplace for distressed properties.

Blomquist shared a market update last week at an event hosted by Attom Data Solutions that showed the extent of the increase in distressed properties after federal intervention and a hot residential market in recent years.

Sellers of the distressed properties aren’t necessarily losing out. Historically high prices have given homeowners high equity in their homes. Homeowners cashed out more equity in 2021 than at any time since 2005.

Foreclosure activity remains historically low and still well below the pre-pandemic era. But there are some indications that the pipeline is building.

As of Feb. 22, 2022, there were 345,000 properties that were delinquent or in foreclosure but not in a loss mitigation program.

That’s a jump of about 55 percent from July 2021, before the federal government’s moratorium on mortgage foreclosures expired.

“These are the high risk loans,” Blomquist said. “A lot of them unfortunately are going to make their way to foreclosure.”

That could open the door to more inventory for investors.

“It’s a relatively small number here, somewhere from 345,000 to 500,000 really high risk loans…but it’s a growing number,” Blomquist said. “It’s something to keep our eyes on. And it’s not going to be a surprise when we see the foreclosure numbers starting to rise.”

Where are foreclosures rising?

A few states that have a large volume of foreclosures also saw scheduled foreclosures in April approach pre-pandemic levels.

Scheduled foreclosure auctions rose to 65 percent of pre-pandemic levels in April in Georgia, 63 percent in Texas and 56 percent in Virginia.

Other high-volume states like California, Florida and Illinois remained near a third their pre-pandemic levels.

A portion of homes that make it to foreclosure or are sold at auction are purchased by investors who may have an advantage amid quickly rising mortgage rates.

In 2019 and 2020, the Midwest offered the best average return on investment of homes that were bought out of foreclosure, rehabilitated and resold, the data show. Investors in the region earned 108 percent on their original investment (which doesn’t account for rehab costs).

In the West, where the cost of foreclosure homes was highest, investors earned an average gross flip return on investment of 51.8 percent, the lowest return in the country.

Far fewer distressed sales have been sold in recent years, giving investors less of an opportunity to add to their property portfolio.

“The forbearance program was incredibly successful,” Blomquist said. “Those are folks that have been removed from forbearance or have exited forbearance and are still delinquent but aren’t under some sort of loss mitigation program.”

While foreclosure starts in January were up 176 percent compared to a year ago, they remain 39 percent below pre-pandemic levels from February 2020.

The number is expected to rise, though forecasters gave two separate scenarios.

They expect a slow and steady increase if prices remain stable, leveling out in 2027 at around 225,000 foreclosures. Activity will climb more quickly if there’s a home price correction, though it won’t climb nearly as quickly as the spike from 2006-2010.