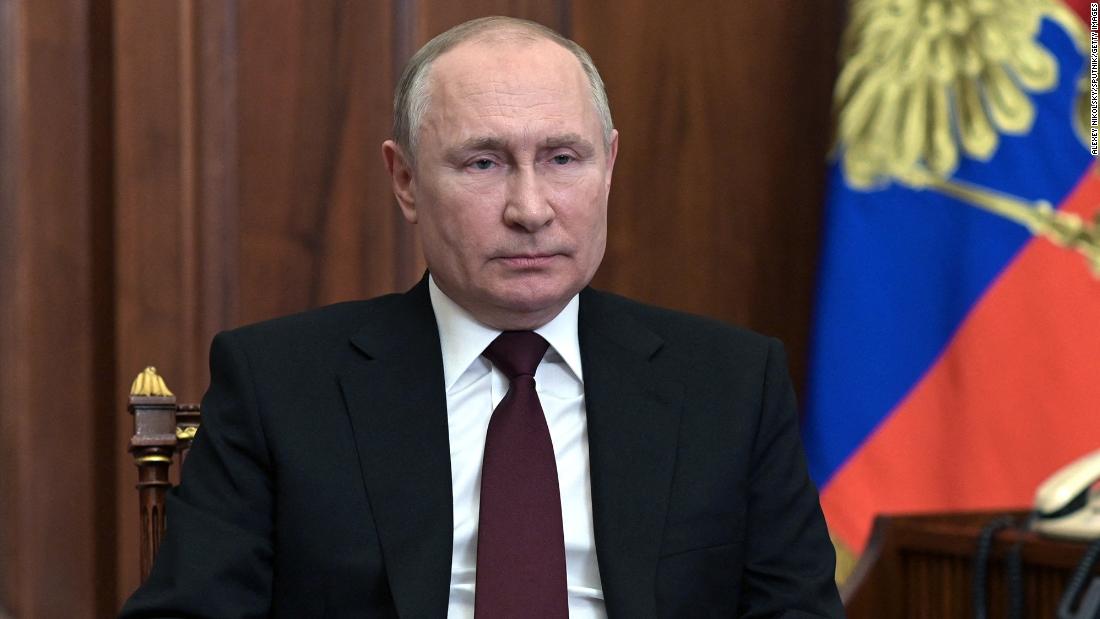 The 19-year-old, who rejected Musk’s $5,000 offer to delete his Twitter account, recently launched two new automated Twitter handles — @RUOligarchJets and @Putinjet — following Russia’s invasion of Ukraine. The two profiles have amassed nearly 300,000 followers combined and provide nearly live updates of the private jets’ movements along with pictures of maps locating them.
Sweeney told the Wall Street Journal that people have long been telling him to start Twitter accounts like this, and those requests ramped up after sanctions took aim at Russia’s richest.

Russia’s oligarchs face economic chaos at home and punishment by the West after President Vladimir Putin ordered his troops into Ukraine. The United States and its allies have responded by sanctioning wealthy individuals who are close to the Kremlin.

Some of the jets tracked by the accounts include Chelsea Football Club owner Roman Abramovich, businessman Alisher Usmanov and Leonid Mikhelson, the billionaire chairman of Russian gas producer Novatek.

In an interview with Bloomberg, Sweeney said he was stunned by the size of planes the Russian oligarchs use.

“The aircrafts these oligarchs have are absolutely crazy,” Sweeney said. The country’s richest are traveling on commercial-sized aircrafts like an Airbus A319 and Boeing 737. “Their planes are huge compared to other jets.”

In total, the accounts track more than 40 planes and helicopters linked to Russian oligarchs. He has invited others to help bolster the amount of planes that can be tracked.

Sweeney’s Twitter account tracking Musk is still live. He told Journal that he’d delete it only in exchange for a new Tesla Model 3.