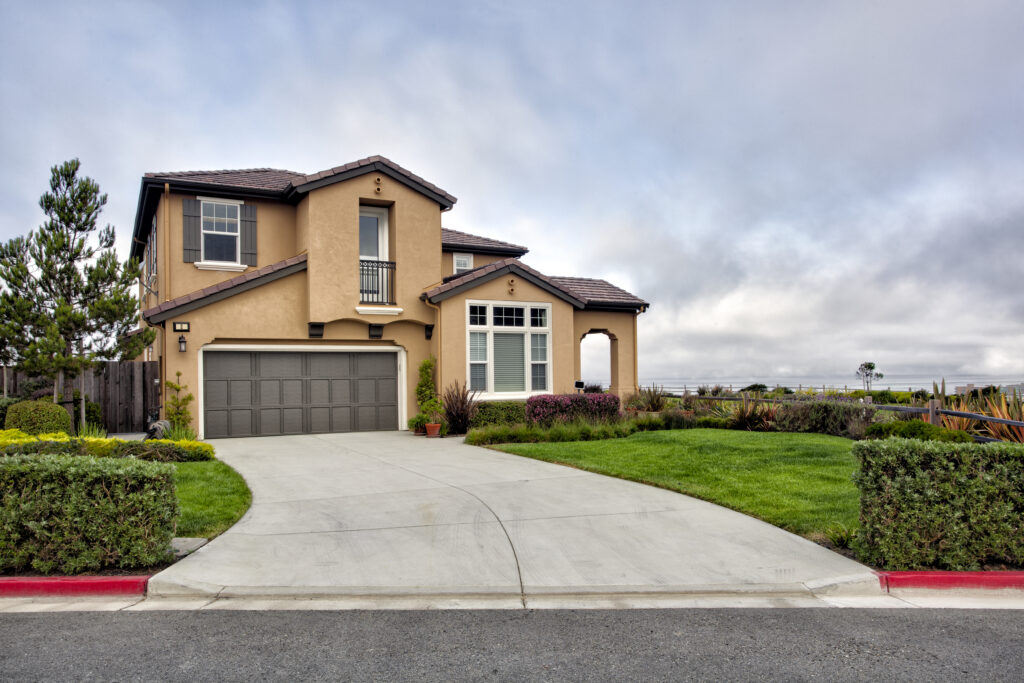 The 2022 housing market continues to shock observers, with home prices hitting previously unthinkable highs even in the face of rising interest rates and stalled construction.

Amid this race to the top, approximately 16 million homes sit vacant across the United States, according to a recent study from LendingTree.

The study points out that the statistic does not necessarily mean there are millions of dilapidated homes withering away in prime housing markets. A house can be considered unoccupied if it is on the market to be sold or rented, or is a vacation home out of season. Understanding a market’s vacancy rate and the factors driving it can be an important tool for understanding individual markets and the health of countries’ overall housing markets.

Vacancy rates are just one datapoint for determining the health of a housing market, the study notes, and other factors must be taken into consideration. For example, it may be tempting to label a market unstable if it has a high vacancy rate, but a high vacancy rate coupled with a higher average home valuation may likely mean the market is a popular vacation destination or is popular with housing investors.

The study assembled a ranking of the states with the top vacancy rates according to the 2020 census, several of which share some common drivers of high vacancy rates.

A popular vacation destination, especially during the winter ski season, Vermont’s vacancy rate — which is high compared to the national average of 6.8 percent —  may be attributable to its status as a ski haven, with many homes in use primarily as a second home or vacation rental and sitting vacant for a significant part of the year.

According to the most recent estimate, 17 percent of Vermont’s housing is seasonal — the second-highest rate in the country. 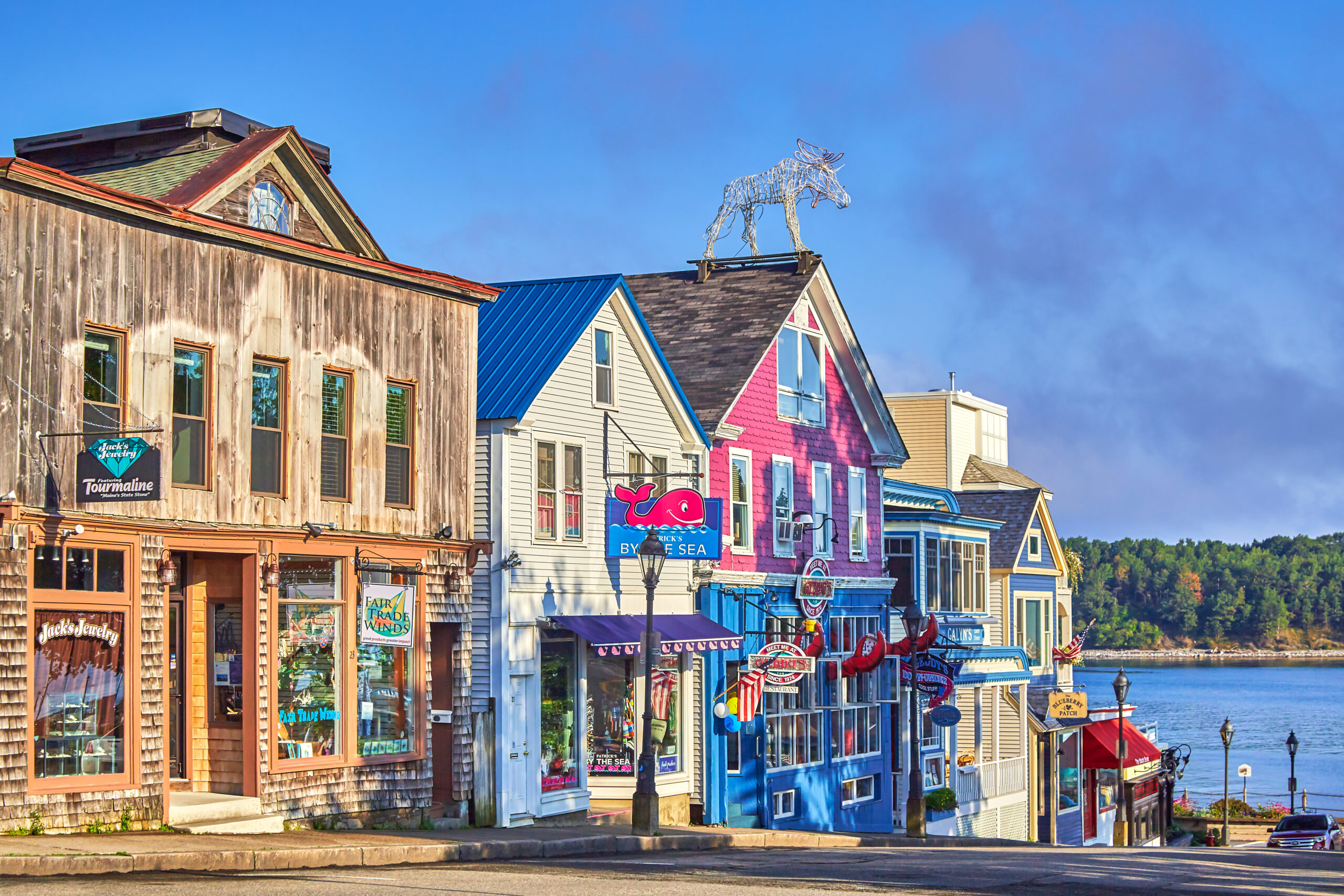 Similar to its New England neighbor Vermont, Maine is one of the most popular vacation destinations in the northeast, with many well-heeled residents of New York and Boston keeping summer homes there and many investors renting out houses to vacationers.

A 2019 report found that 1-in-5 houses in Maine are classified as vacation homes. 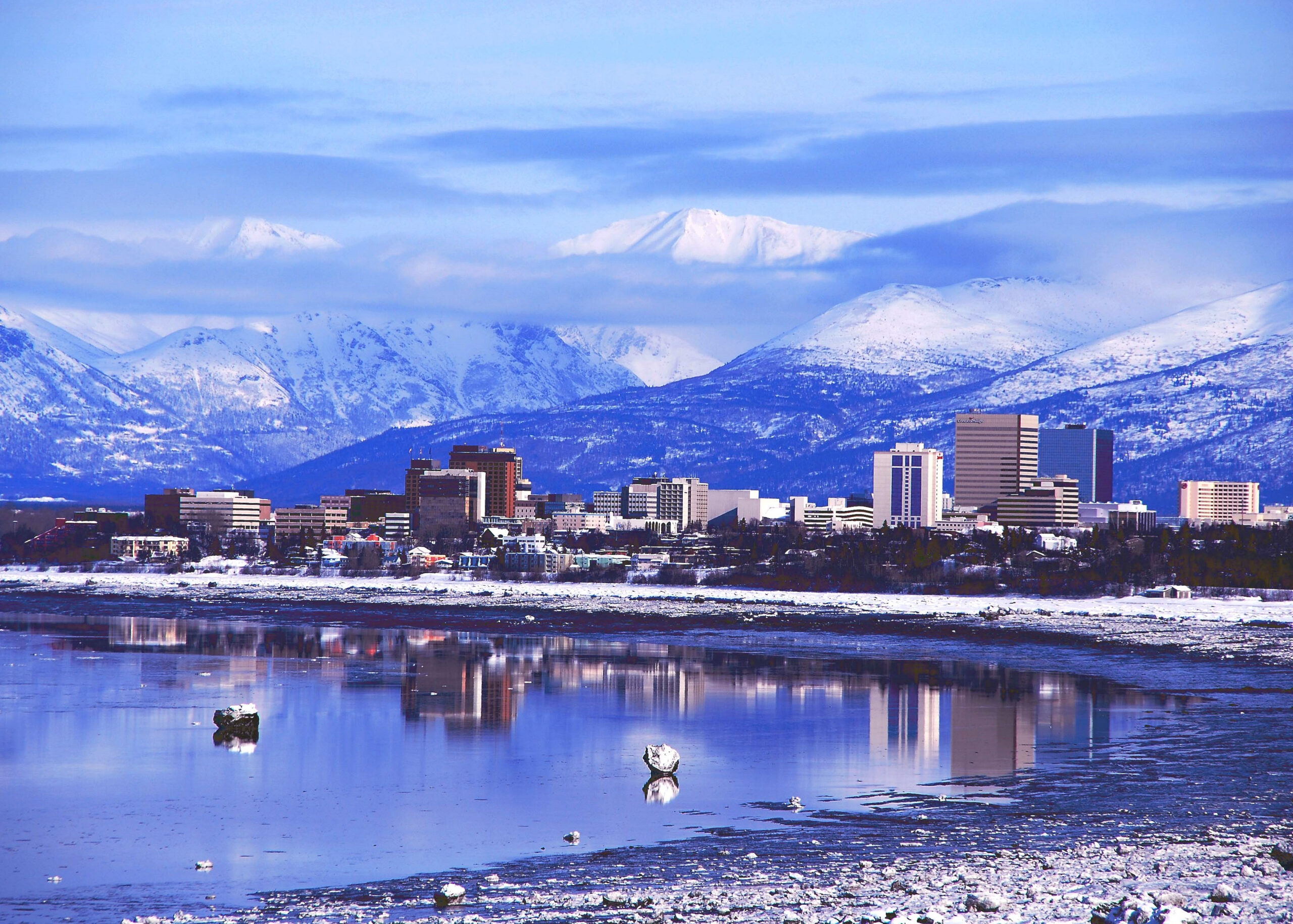 As a remote state with limited opportunities, Alaska’s population has seen a precipitous decline for years.

In 2020, the state’s population declined by nearly 4,000 people, marking the fourth straight year of decreases and the biggest decrease since 1988, which may be contributing to its high vacancy rate. 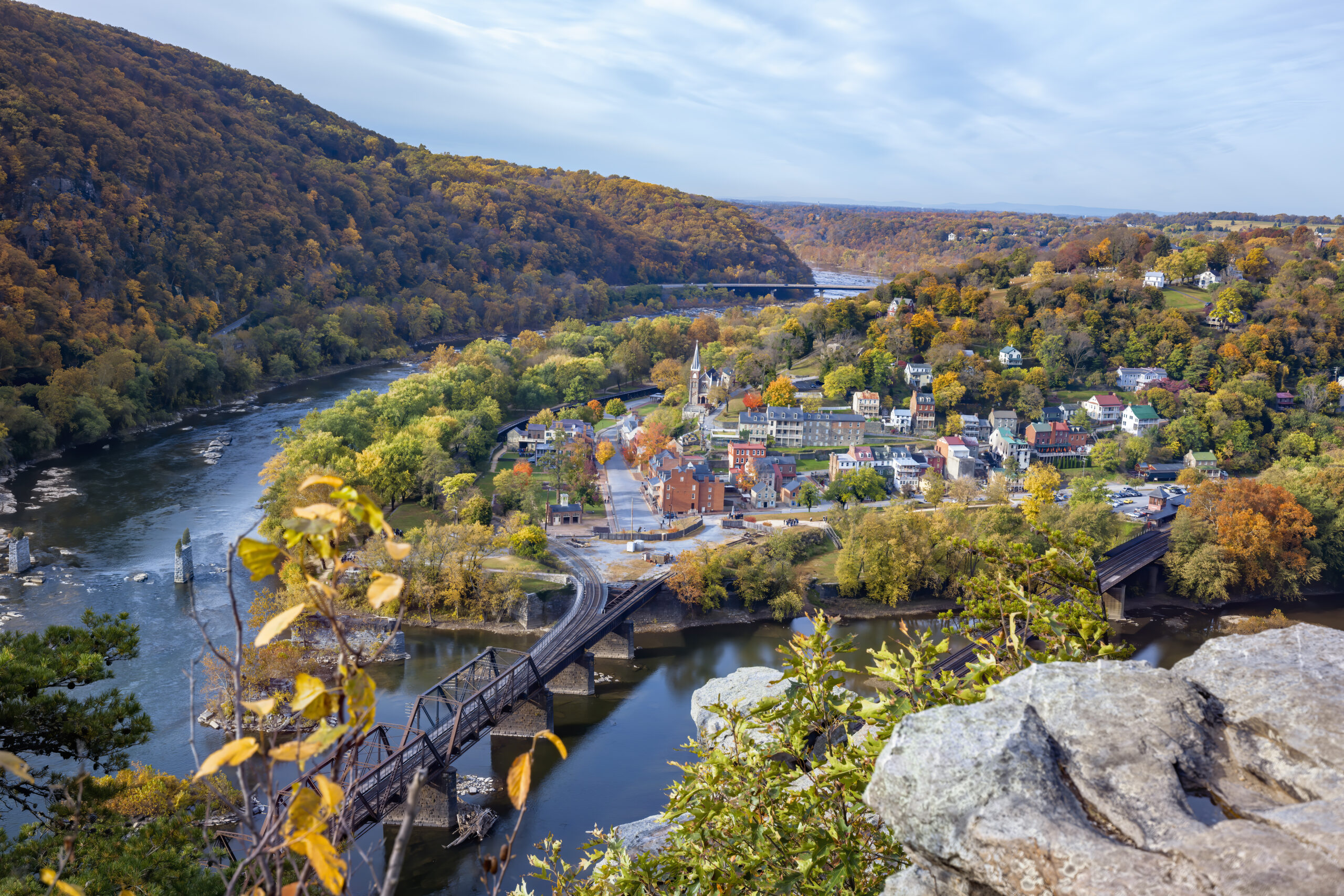 The 2020 census found that West Virginia’s population has shrunk by 3.3 percent in the past decade as industries such as coal mining have declined.

Cities have bared the brunt, with the capital Charleston falling 5 percent to just 48,464 residents. In 1960, the city had nearly double the amount of residents at just under 86,000, illustrating how dramatically some cities have emptied of residents. 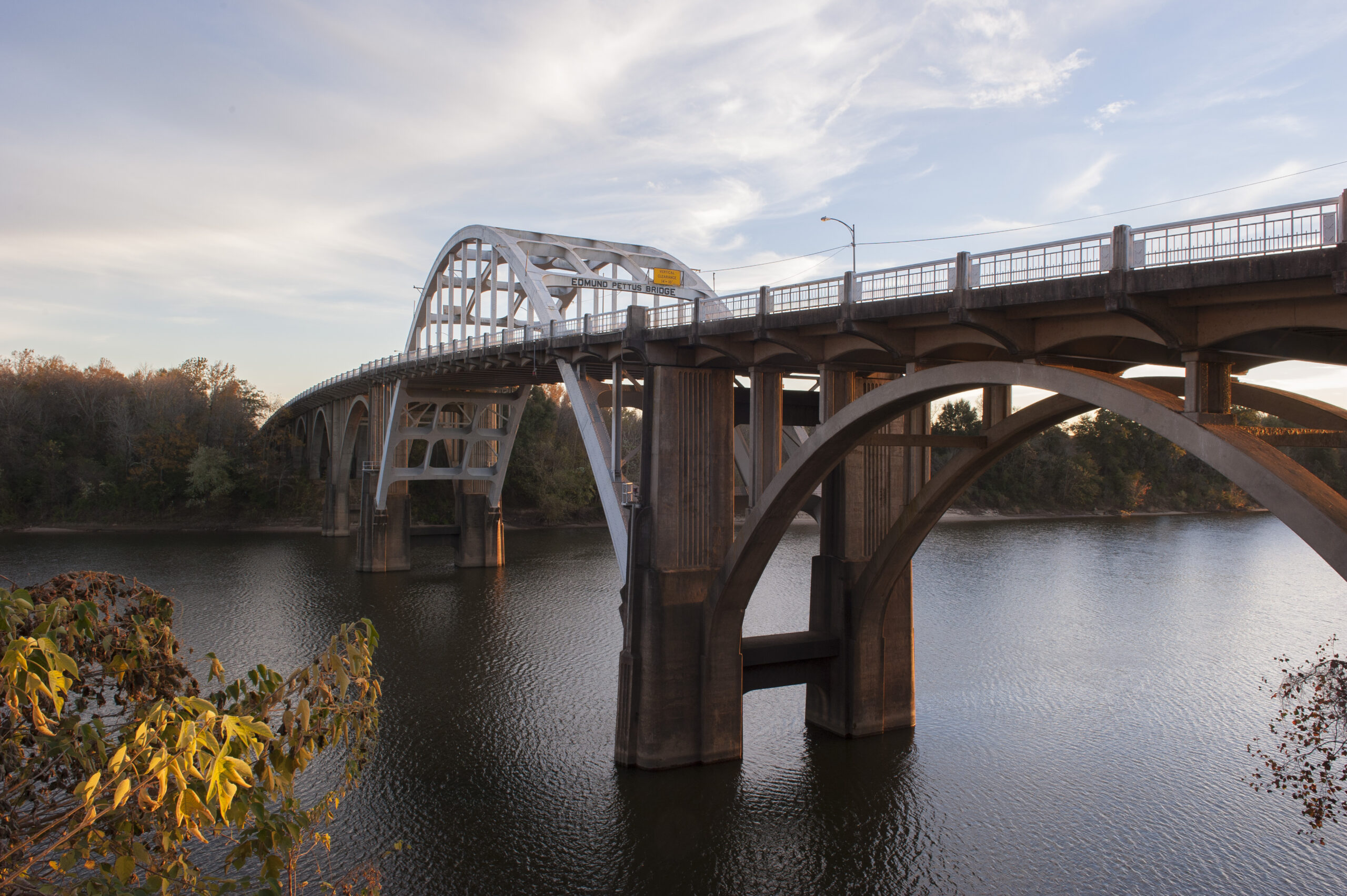 As one of the poorest states in the nation, Alabama has among the highest rates of empty and abandoned housing. The issue is illustrated starkly in areas like Greene County, one of two Alabama counties with fewer than 10,000 residents, where 42 percent all housing units are vacant.

The state also has a significant share of seasonal housing in coastal areas like Baldwin County, where beach houses and condos sit empty for most of the year. The vacancy rate is 30 percent despite a healthy seasonal economy. 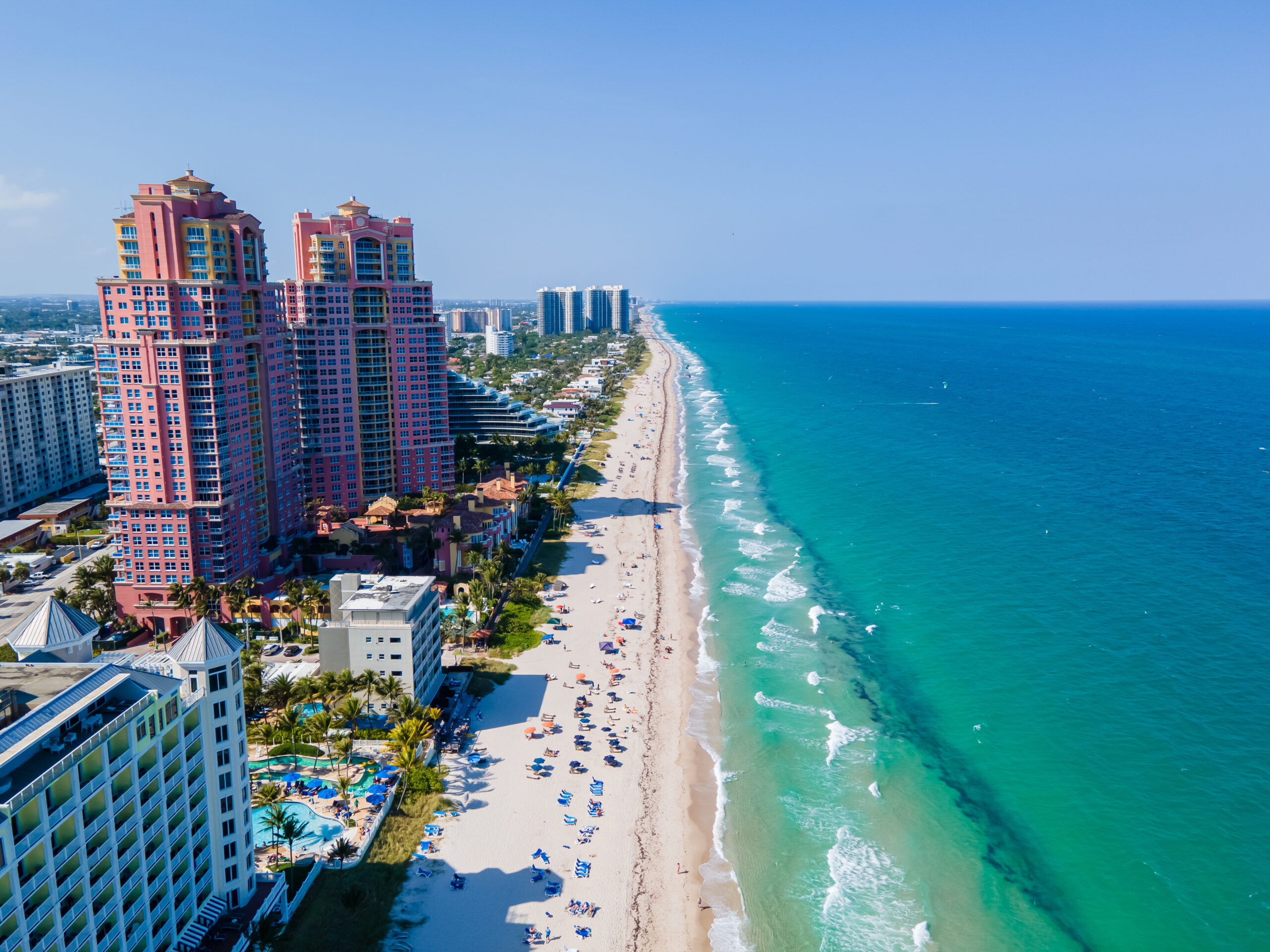 An example of a strong market resulting in a high vacancy rate, Florida has both its hot housing sector and its status as a vacation destination to thank for its exceptionally high vacancy rate.

During the pandemic, cities like Tampa have seen home values skyrocket as it has emerged as a popular relocation destination for remote workers and baby boomers reaching retirement age, with Zillow naming Tampa its hottest market of the year for 2022.

Along with its neighbors in rural upper New England, housing prices in New Hampshire have risen steadily throughout the two years of the pandemic, driven mostly by urban dwellers looking for greener pastures.

The median home price in the state is nearing $400,000, possibly inspiring some homeowners to sell and cash in on their equity. 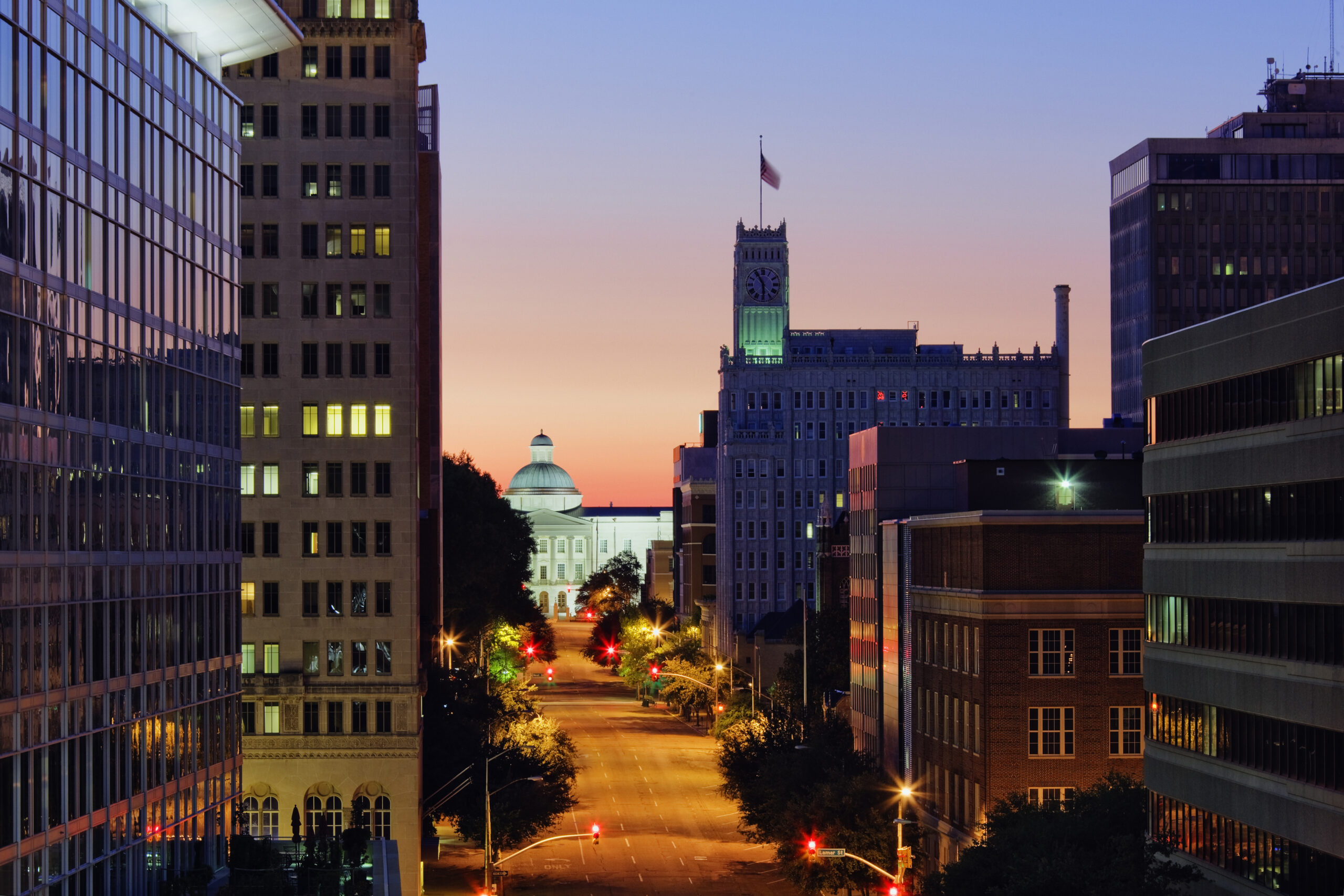 Home to a number of large four-year universities including the University of Mississippi and Mississippi State University, much of the housing in Mississippi’s biggest cities is student housing, meaning many properties sit unoccupied for a few months out of the year. 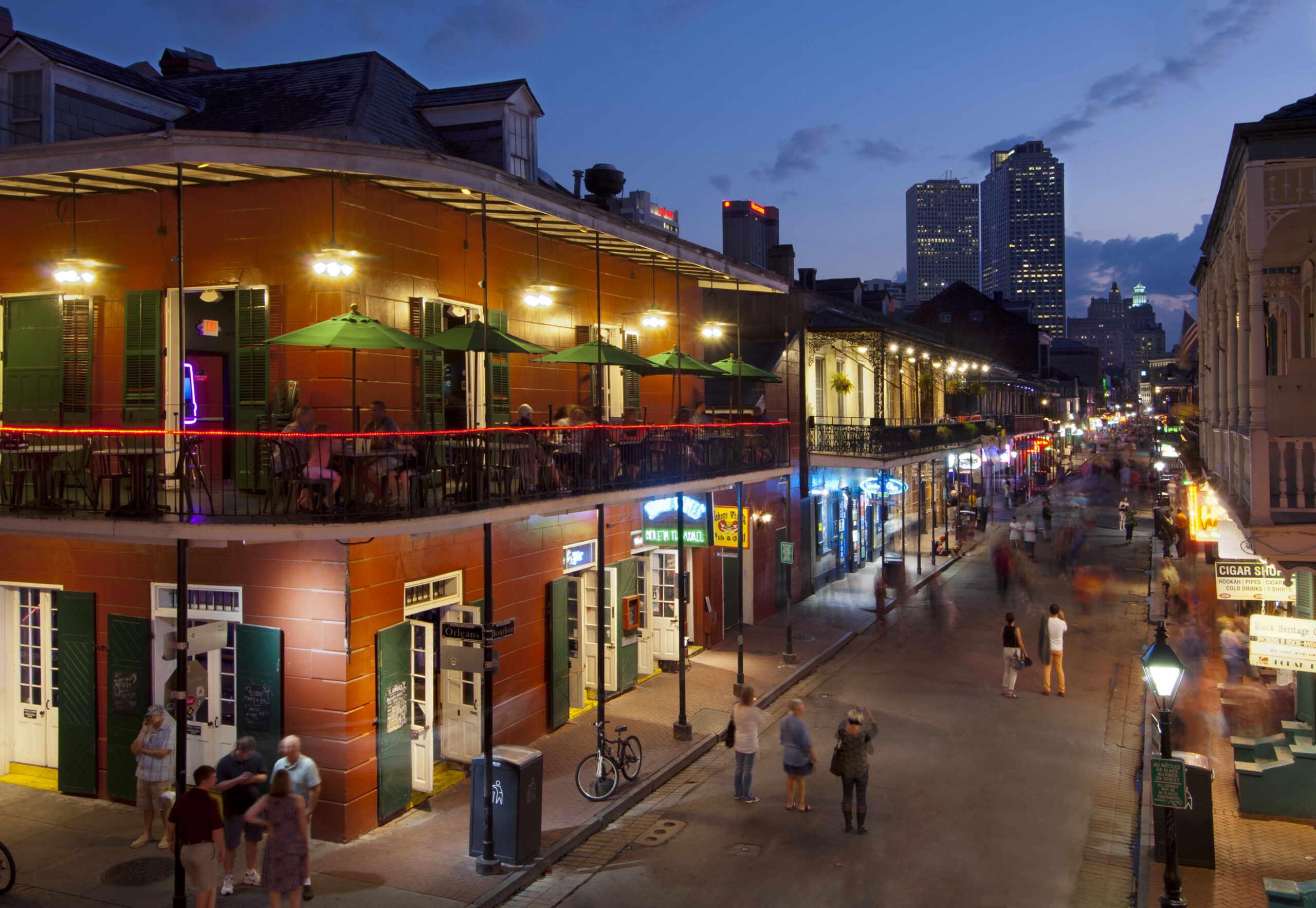 As a result of the ongoing fallout from Hurricane Katrina in 2005, thousands of homes remain abandoned and blighted throughout residential neighborhoods in Louisiana, with an estimated 25,000 to 30,000 blighted properties throughout New Orleans alone.

The past two years have seen an influx of relocators looking to move to the Cowboy State, drawn by its natural beauty and lower cost of living, spurring some to list their homes and cash in.

The state has also long been a popular tourist destination thanks to Yellowstone National Park, which has a large amount of vacation rentals surrounding it.

Where does your state fall? LendingTree’s full ranking, below.