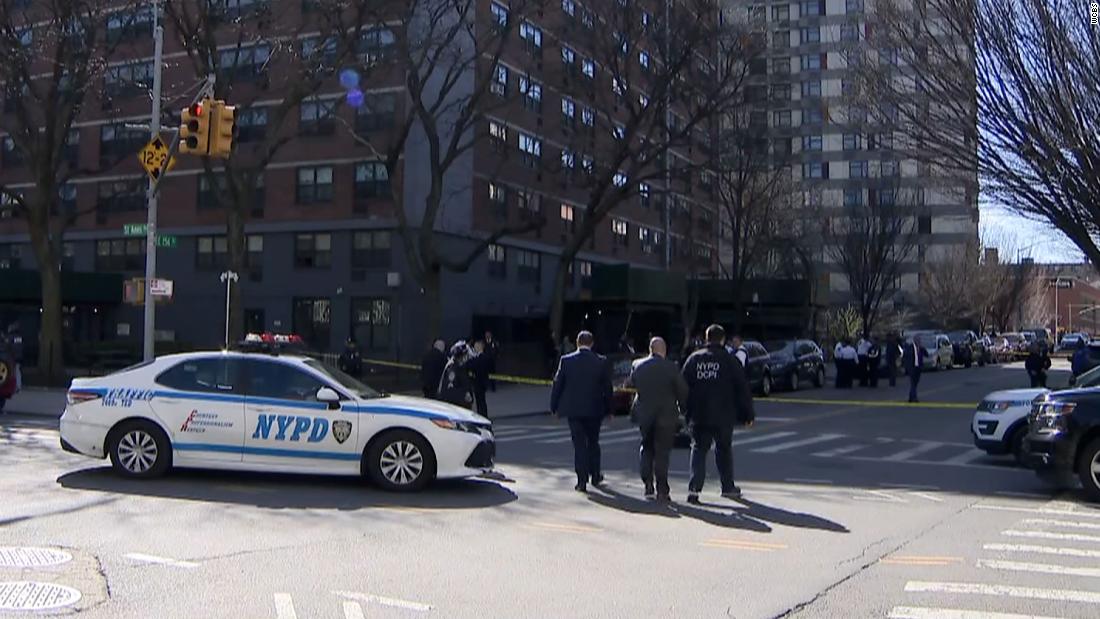 The shooting took place near 510 East 156th Street and police are expected to hold a news conference soon to provide more details on the incident.

The press secretary for Mayor Eric Adams tweeted that the mayor has been briefed on the shooting.