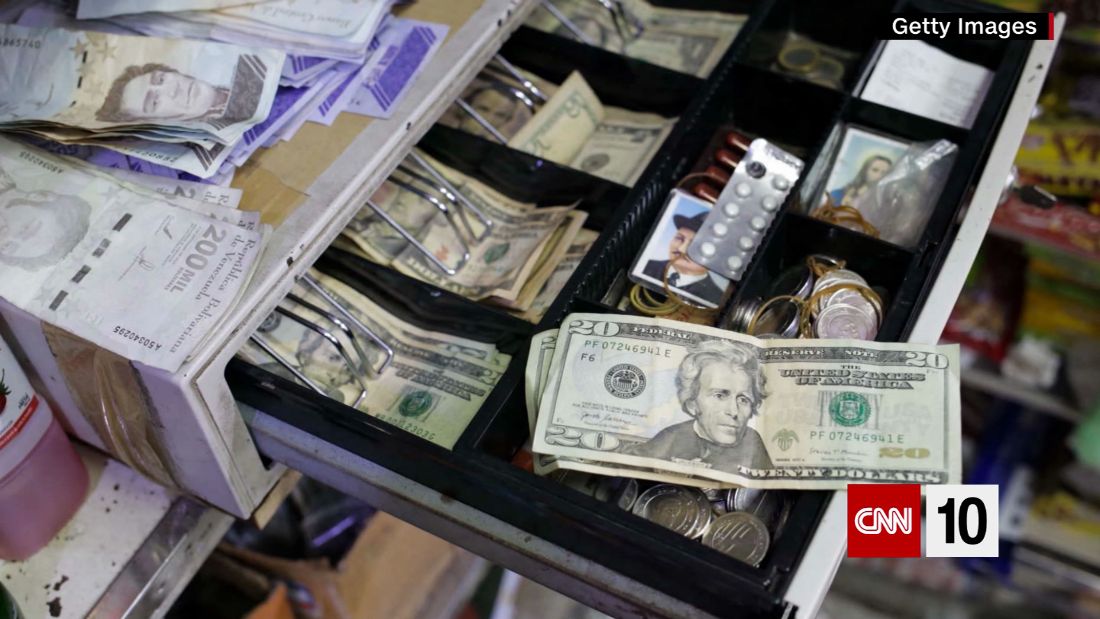 The rising costs of jet fuel are starting to impact airline ticket prices, and today’s show explains several factors involved. For the first time since 2018, the U.S. Federal Reserve has raised interest rates. In the French capital, the Eiffel Tower grows taller by 20 feet. And at MIT, researchers develop a kind of “listening” fabric.

1. What kind of learning was criticized over differences in access, parents needed at home, lower test scores, and impacts on students’ mental health even though it allowed them to connect during the Covid pandemic?

2. What was established by the Calder Act of 1918, which the U.S. (and dozens of other countries) continue to observe today?

3. What was the name of Ernest Shackleton’s ship that became trapped and crushed in the Antarctic ice in 1914, staying well preserved up to its recent discovery?

4. What U.S. pharmacy chain is testing out “Cooler Screens” at some locations, prompting a mixed reaction from consumers and criticism on social media?

5. Guinness World Records just certified the highest “tea party,” which was held last May at what location?

6. Some experts on international affairs are concerned that following Russia’s invasion of Ukraine, China may be considering an attack on what island?

7. Why are some U.S. car models (like the Ford Explorer) now being sold without certain features, such as rear passenger climate control and gas mileage improvement systems?

8. If the U.S. House of Representatives passes similar legislation to the Senate (and the president signs it), America would permanently observe kind of civil time?

9. What is the name of the centuries-old cathedral in Paris that was damaged by fire in 2019 and is still revealing secrets during ongoing excavation work?

10. For the first time since 2018 — and because inflation was not improving on its own — the U.S. Federal Reserve took what action this week?

CNN 10 serves a growing audience interested in compact on-demand news broadcasts ideal for explanation seekers on the go or in the classroom. The show’s priority is to identify stories of international significance and then clearly describe why they’re making news, who is affected, and how the events fit into a complex, international society.

Thank you for using CNN 10