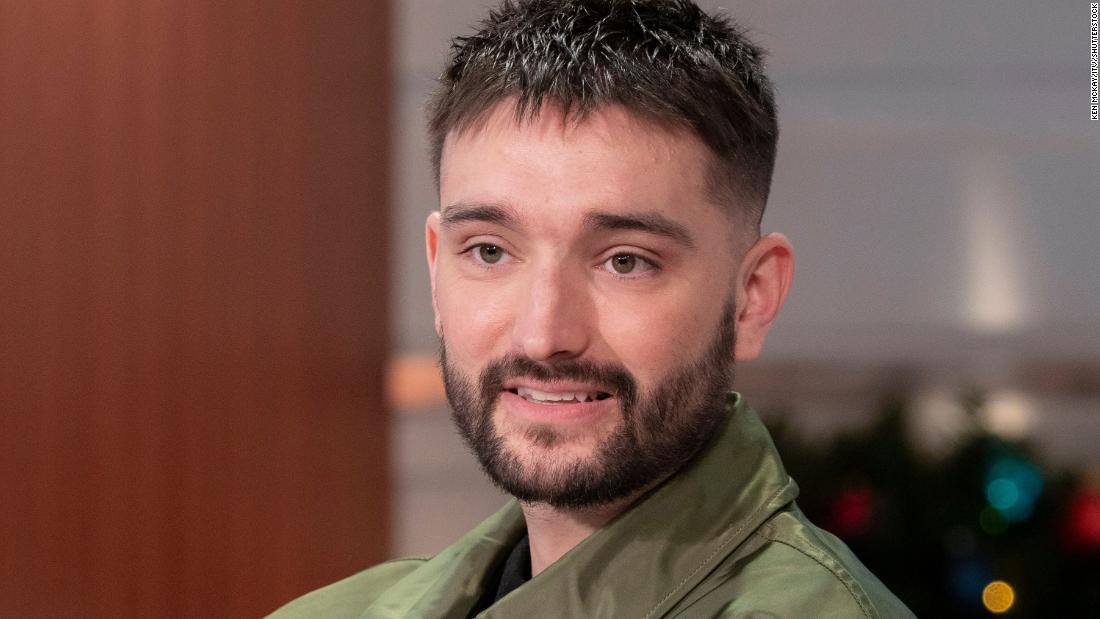 Parker’s wife, Kelsey Hardwick, and his bandmates confirmed his death in Instagram posts shared on Wednesday.

The singer “passed away peacefully at lunchtime today surrounded by his family and his band mates,” the Wanted wrote on Instagram. The band called Parker their “brother.”
“Our hearts are broken, Tom was the centre of our world and we can’t imagine life without his infectious smile and energetic presence,” Hardwick said in an Instagram post, featuring a photo of Parker, Hardwick and their two young children.

In October 2020, Parker announced that he’d been diagnosed with stage four glioblastoma, an aggressive type of brain tumor. He received the diagnosis after experiencing two seizures, he said at the time.

Later, in January 2021, he said the size of the tumor had been significantly reduced.
Parker was one of the singers of The Wanted, a band best known for their 2011 hit “Glad You Came.” The group had recently announced a reunion tour and a greatest hits album. At a recent show in the UK, Parker appeared onstage with the band in a wheelchair.
Earlier in March, Parker announced he’d written a book “about finding hope in whatever situation you’re dealt,” set to publish in July.