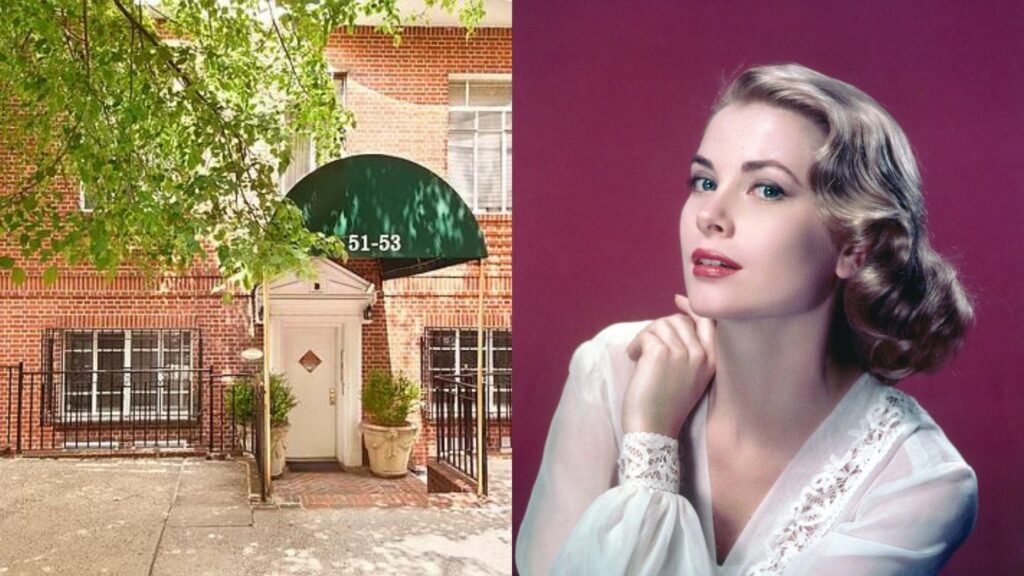 A Manhattan townhouse marketed as having ties to Hollywood actress and Princess of Monaco Grace Kelly has sold for $25 million following years of controversy.

First reported by The Real Deal, the sale comes after the Upper East Side home’s ties to the “Rear Window” star were reported by the New York Post to be a likely hoax by its late owner to boost interest in the property.

The home had been on the market since Feb. 2021 as part of the bankruptcy proceedings of the late real estate manager Paul Ender, who allegedly played the largest role in spearheading the Grace Kelly rumors. After landing on the auction block for $15 million, the 35-foot wide, 12,321-square-foot property was purchased by a Limited Liability Company listed as “Chai” for $10 million over its asking price in late 2021, according to The Real Deal.

The purchase comes with 2,000 square feet of air rights, making it prime for redevelopment.

Prior to its 2021 listing, the property bounced on and off the market for years, first listing in 2011 for $33 million, before listing again in 2015 for $42 million. That same year, its owners borrowed $15 million against it from Castellan Real Estate, a loan which later shifted to Madison Realty Capital.

In 2014, the property found itself at the center of another controversy when its listing agent was sued for sending the listing around to members of the exclusive wealth manager networking group Tiger 21, after persuading one of its members to share their contact information. The case was settled out of court.

Along with Kelly, the house at 51-53 E. 73rd Street, which is currently divided into apartments and offices, was also claimed to be the former abode of singer Harry Belafonte, Vice President Nelson Rockefeller, and investor George Soros.

The rumors can be dated to 2013, when then-broker Sergei Millian — also known as “Person 1” on the infamous Steele Dossier — told the New York Daily News of its supposed celebrity history.

When confronted by the Post, Millian claimed he was just repeating what Ender told him.