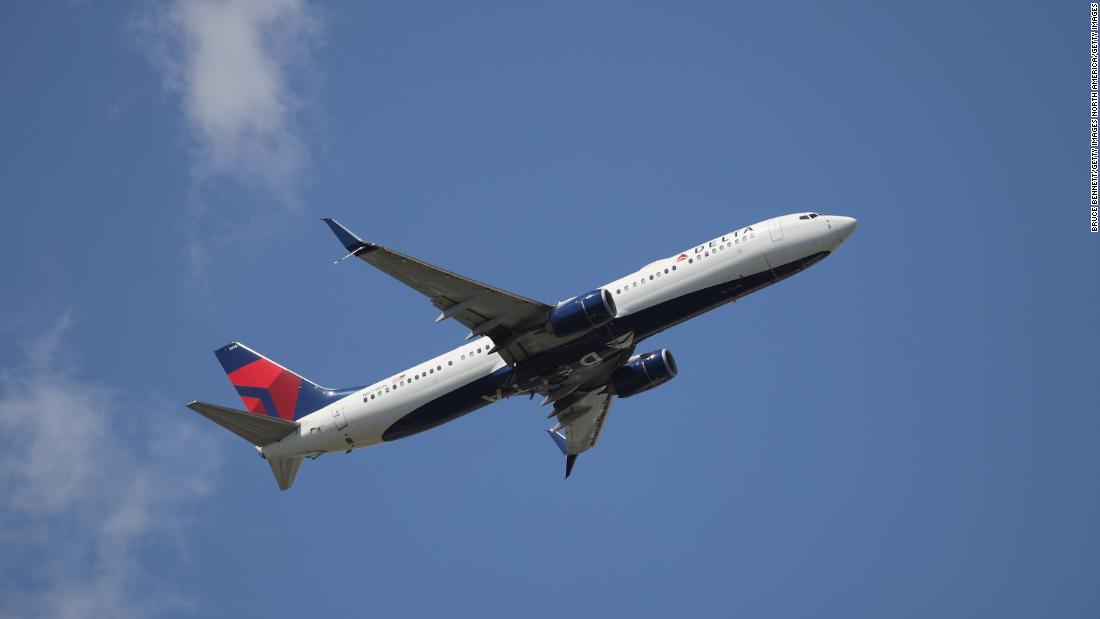 But the travel industry says the extra premium is not deterring Americans from booking trips, especially after the coronavirus pandemic complicated travel for the past two summers.

US airlines report that high demand is allowing them to raise airfares and offset the extra fuel costs. But trend watchers say average airfare is still down from pre-pandemic levels.

Average gas prices in the US dipped to $4.27 per gallon on Friday after setting a series of records and peaking on Monday at $4.33, according to AAA.

If filling up a car’s tank seems wildly expensive, imagine fueling up an airliner.

Some Boeing 737s carry nearly 6,900 gallons of fuel, which at recent prices reported by the US Energy Department would cost about $13,300 more than a year ago. Delta Air Lines said it expects to burn 750 million gallons of fuel in the first three months of this year alone.

Fuel is one of the largest expenses for airlines, and with the price per gallon for jet fuel at levels not seen since 2008, several US carriers are signaling they will pass the increase along to travelers.

Delta executives said at a conference this week organized by JP Morgan that passengers can expect fare increases “between 15 and 20 dollars each way,” which is about 10% of a $200 ticket. United Airlines and JetBlue Airways also indicated higher fuel costs will be baked into ticket prices.

Higher fees for checked bags is one way airlines could offset fuel costs.

Henry Harteveldt of Atmosphere Research said he expects fare increases to be “moderate” and “incremental,” noting airlines have other, less noticeable ways to increase prices.

“They can increase the prices they charge us for optional products,” he told CNN. “I don’t know that they will increase the fees for checked bags because that’s so polarizing, and they know it’s a bad PR move, but they may increase the amount they charge to reserve a seat on the plane, to get on the plane early, or go through priority security screening, for an airport lounge.”

Even before the Russian invasion of Ukraine drove the price of oil to new heights, airfares were climbing over last year’s levels.

The travel app Hopper said spring break fares averaged 21% higher than 2021 but 6% lower than pre-pandemic prices in 2019. And when factoring in inflation, Scott’s Cheap Flights says tickets are 23% less expensive than two years ago.

Thinking twice about that trip

If flights become too expensive, people may turn to a Plan B road trip. But it’s costing a lot more to fill up that gas tank, too.

Experts say the cost of travel and other expenses mean travelers may rethink their plans.

“Everybody is going to be thinking about, gee, what are my travel options?” said Bill Eisele of the Texas A&M Transportation Institute. “How is this going to impact how and where and perhaps what I drive and the same with flights and increasing flight costs?”

Darius Doll of Cleveland told CNN he flies only a few times a year and said higher prices would “make a considerable change to the choice I made.”

He acknowledged that he understands airlines have higher costs, too, but that there’s a limit to what is tolerable.

“If it became unreasonable, I think people would forgo traveling — it would just depend on how much it would be and how bad you want to go somewhere,” he said.

Airlines think they haven’t found the ceiling yet.

“That just says demand for travel is really strong,” he said.

Trimming back flights and costs

Airlines are cutting back on their flights. Here, a plane takes off at Miami International Airport.

Still, airlines are finding themselves trimming flight schedules to keep costs in check.

American had already planned to fly less than in 2019, but shaved more from its schedule than expected. Alaska Airlines cited “the sharp rise in fuel costs” when pruning its capacity. Budget carrier Allegiant said it would crop between 5% and 10% of its flights “instead of increasing fares.”

“That means if we usually fly a route five days a week, we may reduce it to four days,” Allegiant spokeswoman Sonya Padgett explained.

Some airlines are facing other issues, too. Southwest said it will cut flying 7% over the next three months because of staff shortages. Southwest executive Tammy Romo said at the JP Morgan conference that the company plans to hire 8,000 employees this year and is “in the process of getting properly staffed.”

Stuck in a bind

Higher costs for flying and driving and fewer seats in the skies may drive some vacations closer to home.

“I think this summer we could actually see a lot of people staying closer to home if these gas prices continue to increase at the rate they were,” Eisele of Texas A&M said. Some travelers may decide to “enjoy what my state has to offer perhaps within 100 or 200 mile radius.”

Some travelers say they’re stuck in a bind.

“Should I drive or should I fly?” wondered Deleah Sharp of Pontiac, Michigan. “Well, the gas is high and the tickets are high. So you know, I’m saying we’re definitely in a lose-lose situation.”