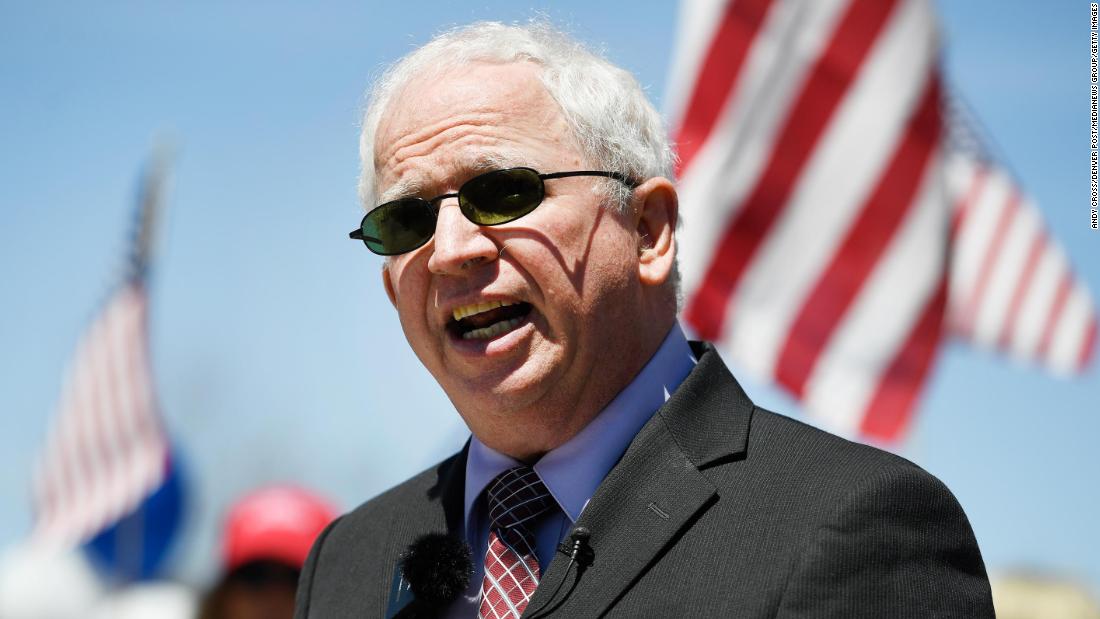 John Eastman, a law professor who helped craft Trump’s false argument that the 2020 election was stolen, has turned over nearly 8,000 pages of emails to the committee while holding back about 11,000 pages because it is what he calls privileged material.

As an outside attorney working with Trump, Eastman pushed a fringe legal theory for how he believed then Vice-President Mike Pence could block the Electoral College vote in Congress.

The House has been challenging Eastman’s effort in court to withhold emails the committee had subpoenaed. Eastman still has to sort through an additional 48,000 pages.

The judge will decide what ultimately can be kept from the House. Eastman’s email-sifting for the House is expected to take several weeks, but the judge, David O. Carter, has tried to put Eastman on a speedy schedule.

In an order Monday night, Carter said he would hear arguments in early March over whether emails Eastman is withholding from the House with the key dates of January 4 to January 7, 2021, should stay secret.

Last month, the judge ordered Eastman to respond to the House select committee’s subpoena of Chapman University for his emails.

Eastman previously refused to provide information to the House when it subpoenaed him directly for testimony and documents. He had claimed his Fifth Amendment protection against self-incrimination as a response to nearly 150 questions and to his document subpoena, a lawyer for the House previously told CNN.

The House committee then went to his former employer, Chapman University, to seek his records. The university received a House subpoena and Eastman sued to block it, pulling the dispute into the California federal court.

The committee has aggressively issued subpoenas for documents and testimony, sweeping in thousands of documents as it also speaks with former Trump administration officials to investigate what unfolded before and during the riot at the US Capitol.

The committee is still awaiting testimony from key figures like Rudy Giuliani, another outside lawyer for the Trump who sought to overturn the election result. While Eastman and others have taken the Fifth, two top Trump advisers have refused to appear for testimony, leading the House to vote to hold them in contempt. Still, many witnesses close to Trump and who had interactions with Eastman have already spoken to the committee.

As of this weekend, Giuliani was engaging with the committee and the panel said it expected him to “cooperate fully” with its subpoena, though his attorney in the past had also tried to claim that his exchanges with the then-President are privileged.

CNN previously reported that Giuliani was among four witnesses scheduled to appear before the committee on Tuesday who had their depositions rescheduled.

The House select committee has also received hundreds of White House records since Trump lost a legal fight at the Supreme Court to keep them secret.

This story has been updated with additional details Monday.